How do hurricanes get their names?

On Aug. 23, 2005, a troubling tropical depression began to form just off the coast of the southeastern Bahama Islands. Six days later, after first making landfall in southern Florida as a Category 3 storm, Hurricane Katrina would hit southeastern Louisiana with winds up to 140 mph, leaving in its wake a path of destruction and damage that would render almost half of a million people homeless.

According to the National Hurricane Center, Katrina was the single costliest and third most deadly tropical cyclone ever to hit the United States.

Its name became so infamous that the World Meteorological Organization (WMO) chose to remove it permanently from their list of potential hurricane names the following year. 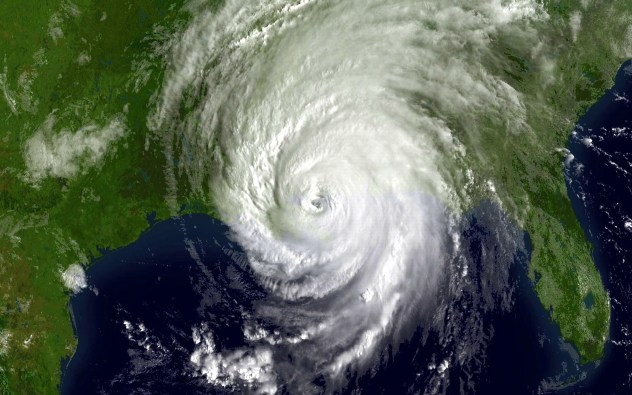 But what exactly constitutes a retired storm name? And how do hurricanes even get their name in the first place?

Dan Kottlowski, a senior AccuWeather meteorologist with over 40 years of experience in tropical forecasting, offered an explanation as to how the system works and where it came from.

“During World War II, it became highly noticed that [the United States] was losing ships in the west Pacific because of hurricanes,” Kottlowski said. “So, coming out of the war, a large amount of research took place to understand these storms and make people more aware of them. As a part of that project, [the military] started naming them.”

Kottlowski went on to explain that initially, these names were based on the military’s phonetic alphabet. However, beginning in 1979, the WMO started using a repeating system of human names in an effort to standardize the practice.

The system works differently depending on where the storm in question occurs.

Hurricanes occurring in the Atlantic basin are named based upon six, alphabetized, 21-name lists (Q, U, X, Y and Z are all skipped). The lists cycle on a six-year rotation, so every seventh year, the process reverts back to the first list.

In the event that more than 21 storms occur within a single hurricane season, which happened most recently in 2005, the Greek alphabet is utilized to name the remaining storms. 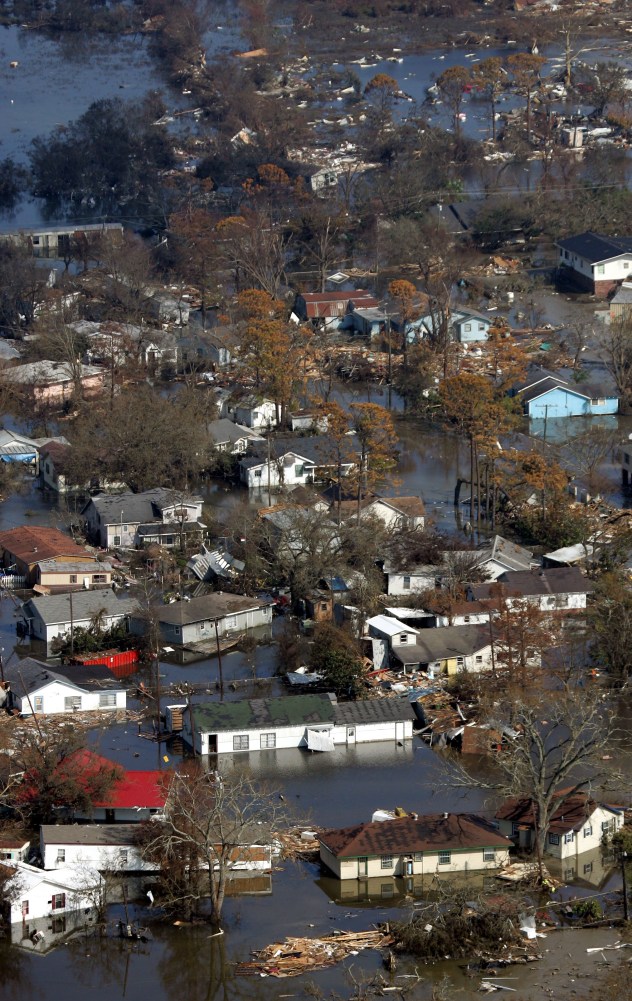 Damaged structures are shown in the aftermath of Hurricane Rita Monday, Sept. 26, 2005 in Cameron, La. An estimated 80 percent of the buildings in the town of Cameron, population 1,900, were leveled. (AP Photo/David J. Phillip)

The Eastern Pacific basin uses the same cycling list system; however, its lists consist of 24 names (only Q and U are skipped). Different names are also utilized for each letter to better represent the traditions of that particular region.

In order to earn a name, systems must exhibit sustained winds of 39 mph, the lower limit for tropical storm categorization. Once sustained winds pass 73 mph, the storm is then officially referred to as a hurricane.

Storms below the 39 mph threshold are simply referred to as tropical depressions, which are not given names.

How to ensure the safety of family pets during a hurricane Explain hurricanes to kids: How do storms form and what damage can they cause? 5 deadliest hurricane-related dangers

When it comes to retiring storm names, Kottlowski explained that the process, although subjective, is generally fairly consistent.

“Almost every large, devastating storm that has ever affected the United States has been retired,” he said. “Those names are [subsequently] replaced by other names.”

The decision to retire a storm's name is made at the WMO's yearly conference.

A complete list of hurricane names by basin can be found here.