Could 31st tropical storm of season soon form in Atlantic?

Severe storms to take aim at the East Coast 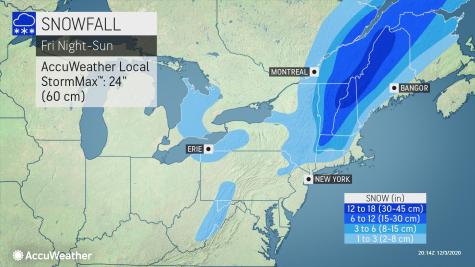 AccuWeather's Bernie Rayno has the latest on the timing and track of the storm along with which places will be hit with snow or rain. 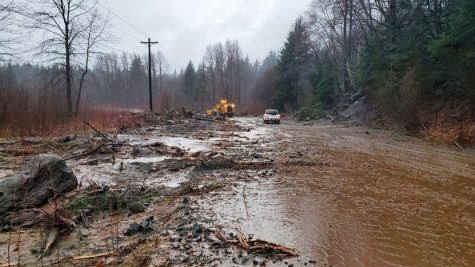 One Alaskan town was covered in 9 feet of mud and debris after record rainfall triggered a major landslide that destroyed houses, wiped out roads and prompted evacuations on Wednesday. Rockefeller Center Tree to light up for holidays

For the 88th year, the Rockefeller Center Tree has returned for the holidays. Normally, the public is able to view the tree being lit for the first time, but that won&#039;t be the case this year. 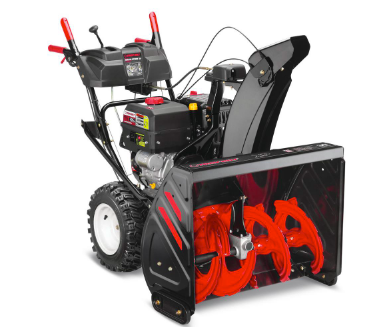 Snow blowers worth the investment this winter

With snow starting to fall across the country, now is the time to think about if you really want to shovel again this year. 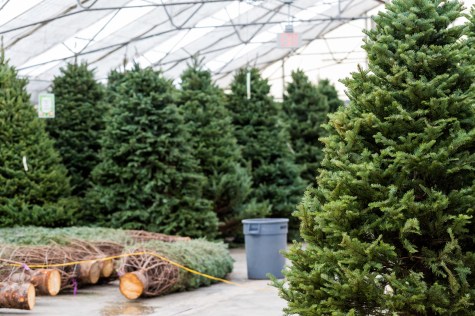 Eight expert tips for safely chopping down your own Christmas tree

If you’re planning to visit a tree farm to cut down your own Christmas tree, being properly prepared will make the process much easier. 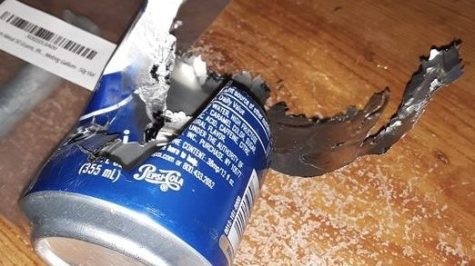 AccuWeather School: Rip apart a soda can like a piece of paper

You don’t need amazing muscle strength to rip a soda can in half like it’s a piece of paper – just a little help from one element on the periodic table.