The light-hearted competition, inspired by a tradition started in Scotland, has expanded into other states, from Ohio to Arizona, asking kids to come up with some inventive names and learn a few facts about plow safety in the process.

This year, several states asked the public to submit names for their fleet of snowplows. From “Bringing Pavement Back” to “Ice Ice Baby,” the submissions will likely make you laugh

As winter gets underway, some states are trying to bring some levity to the cold, dark season by holding a contest that raises awareness of snowplows across the country.

In Minnesota, the popular contest is back for its third year, and in Vermont, state officials are partnering with schools to teach children a few things about how plows work and in return, the Green Mountain State plows get a unique name out of it.

Minnesotans were invited to submit their creative and unique winter names for eight of Minnesota's Department of Transportation (MnDOT) snowplows -- one for each MnDOT district.

MnDOT got the idea for the snowplow-naming contest after reading an article in "Roadshow" about how the country of Scotland names its entire snowplow fleet and posts maps of the plow's locations for residents to follow, according to the Star Tribune.

Minnesota quickly followed suit and became the first state transportation department in the United States to launch such a contest. Within the first year, the fun campaign gained traction across the state, and more than 24,000 names were submitted.

Last year, out of the more than 22,000 names entered, the top three winners included "Betty Whiteout," "Ctrl Salt Delete," and "The Big Leplowski."

AccuWeather national reporter Emmy Victor spoke with one of several people who submitted the clever name that received over 17,000 votes and scored third place. 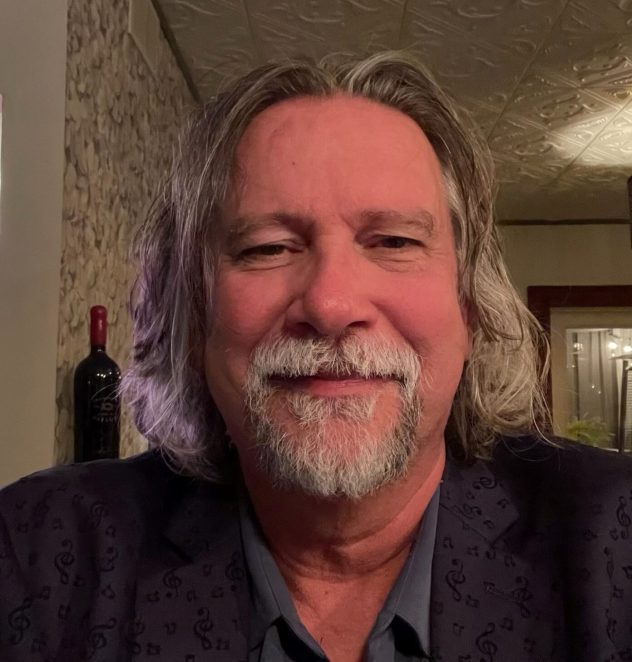 "I'm a bit of a punster," Mike Henderson, a Minnesota resident and 2021-22 snowplow name finalist, told Victor in an interview. "I really like the movie 'The Big Lebowski.' So you put 'snowplow' and 'Lebowski' together and you get 'Leplowski.'"

According to MnDOT, "The Big Leplowski" was assigned to MnDOT's District 4, which is located in west-central Minnesota. A map posted to their social media pages illustrated each district and where each specially named plow would be located for the winter season. 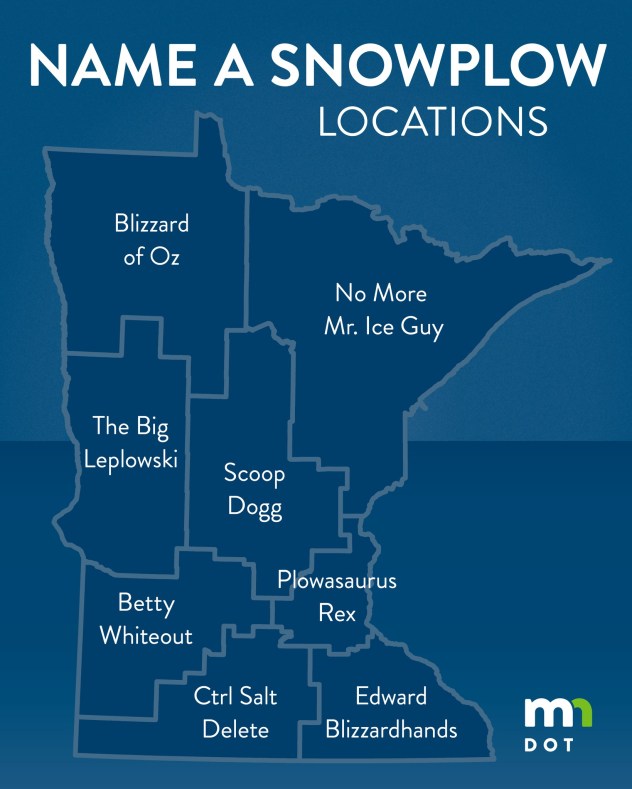 Henderson said that by naming the snowplows, people are more likely to recognize them on the roadways and understand to steer clear, that they're out there doing their job.

"It's important to give that snowplow plenty of room," said Henderson. "So at the end of the day, it's like, 'I named that snowplow or I voted for that snowplow,' so it's at the forefront of mind when you're out traveling during the winter months."

But the fun doesn’t stop there. After the MnDOT contest gained national attention during the first year, numerous other states from Arizona to Massachusetts followed in its tracks.

In Vermont, state officials reached out to schools across the state to allow the kids to get in on the naming contest while also learning about snowplows and understanding how the Department of Transportation snowplow fleet works. 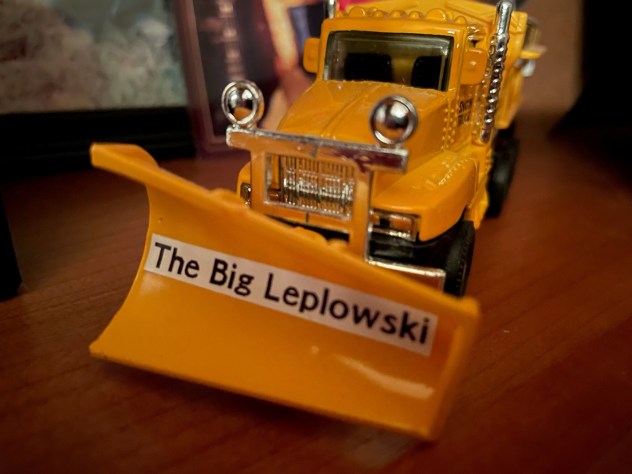 A model snowplow Mike Henderson's friends gave him after winning third place in the contest in 2021. (Mike Henderson)

Red Fox School’s Head of School Karen O’Neill Thomson told Victor in an interview that arriving at a creative name for the snowplow not only taught the students about the Department of Transportation but also served as a great tie-in to the annual election voting process.

“[The kids] came up with names and then we actually waited almost to the last minute to submit our name because we wanted to have our own election and the kids voted on the names,” O’Neill Thomson said. “We had a range of [names], and 'Snow Penguin' came up as the winner.”

According to O'Neill Thomson, the girl who came up with the name loves penguins and presented a case that the voters, or other students at the school, couldn't turn down.

"The state came back and said they accepted our name, and we were really excited," O'Neill Thomson said. 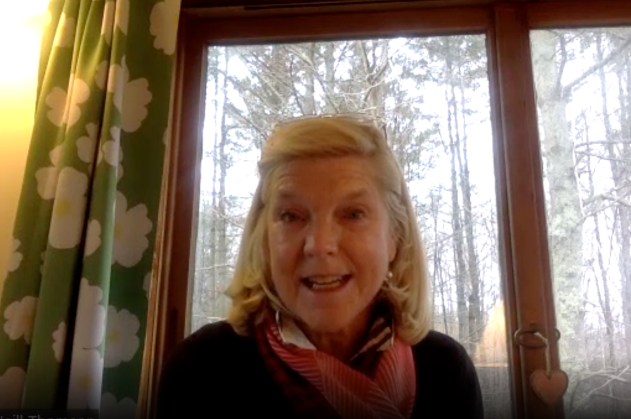 Shortly after the state had accepted, the first big snowstorm hit the region. And even after being out on the road for more than 16 hours, the plow driver of "Snow Penguin" decided to pay a little visit to the children of Red Fox School.

"They were super excited to see [the snowplow]," O'Neill Thomson said. "It was really great for the kids to get a sense of all the different pieces to snow safety."

The driver showed the kids how many different elements go into a snowplow in Vermont, and the students learned why a wing plow is important and where the brine comes from that helps the salt stick to the road.

"The biggest piece of snow safety that they learned was... giving the snowplow space," O'Neill Thomson said. "The plow is like a boat in a way...it's so heavy it can't stop on a dime."

This year, residents from Massachusetts, Vermont, New York, Connecticut, Ohio, Michigan, Minnesota, South Dakota and Arizona can get in on the fun by submitting their unique names to the respective Department of Transportation offices.