From a multitude of meteor showers to a Super Blue Moon and a "Ring of Fire" eclipse, there is no shortage of highly anticipated astronomy events in 2023.

To kick off the new year, we list the top five astronomy events of 2023 that feature a pair of major meteor showers and a “Ring of Fire” eclipse.

For stargazers looking ahead to what's to come in 2023, the new year is shaping up to be a great one for meteor showers thanks to the phases of the moon. However, those hoping to see more than just shooting stars will get their wish as the new calendar year is completely chock-full of fascinating events.

Perhaps the most anticipated of the many happenings in outer space won't take place at night and may require some travel, but the reward will be an awe-inspiring alignment that will be a preview of the top celestial event of 2024.

From planetary meetups to a Super Blue Moon, here are the top astronomy events to look forward to in 2023:

March 1: Jupiter & Venus in the evening 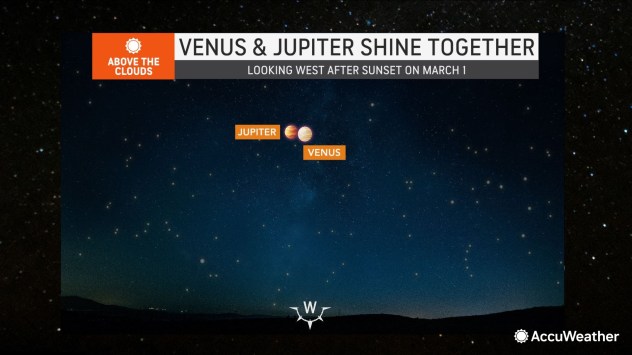 The two brightest planets in the sky will converge on the first night of March following a two-month period with few astronomical happenings.

Venus and Jupiter will appear close together in the western sky shortly after sunset. Venus will be the brighter of the two planets and will glow to the right of Jupiter. 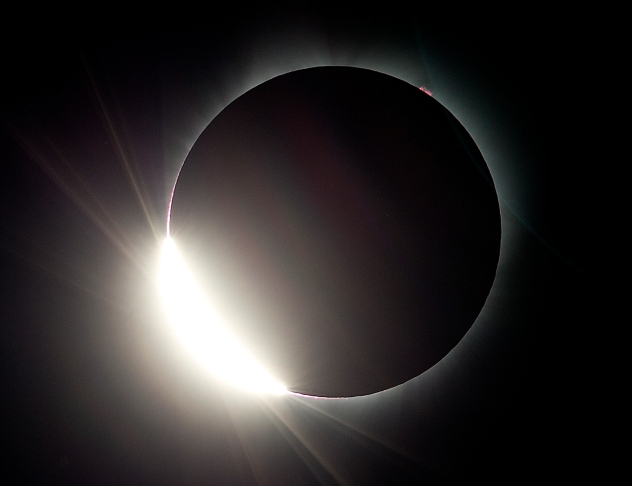 In this Aug. 21, 2017, file photo, the moon almost eclipses the sun during a near total solar eclipse as seen from Salem, Oregon. (AP Photo/Don Ryan)

The new year will feature two solar eclipses, and the first will be a rare "hybrid" eclipse over Australia, Indonesia, the southern Indian Ocean and the western Pacific Ocean.

Earth Day festivities on April 22 will be followed by the first meteor shower in nearly four months as the Lyrids peak with up to 20 shooting stars per hour.

Good viewing conditions are in the offing as the Lyrids peak two nights after the new moon, which means that moonlight will not interfere with spotting shooting stars.

Two weeks after the Lyrids, the Eta Aquarid meteor shower will reach its own peak. This is the best meteor shower of the year for the Southern Hemisphere with rates of over 50 meteors per hour possible, while areas north of the equator typically see between 10 and 30 meteors per hour. However, the peak of the Eta Aquarids coincides with the full moon on the night of May 5 with the bright moonlight making it difficult to spot all but the brightest shooting stars.

June 21: Moon, Venus and Mars on the solstice 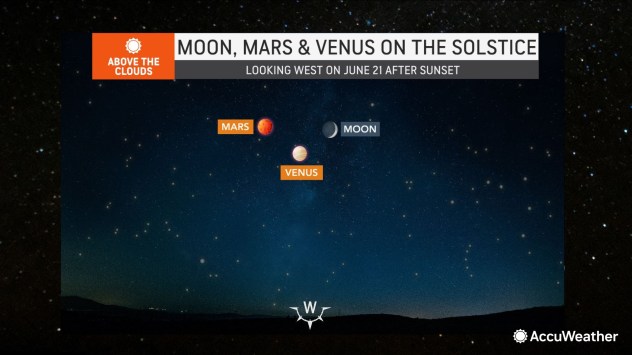 The June solstice marks the official start of astronomical summer in the Northern Hemisphere with the season kicking off on June 21 at 10:57 a.m. EDT.

Although it will be the shortest night of the year, stargazers will have an astronomical convergence to look for after the sun has set.

Venus and Mars will appear close throughout all of June, but on June 21, the crescent moon will join the show. Provided the weather cooperates, those hoping to catch a glimpse should be able to see the trio in the western sky after sunset without the need for a telescope.

Supermoon season will begin less than two weeks after the solstice, a celestial season that will feature four consecutive full moons that appear slightly bigger and brighter than normal.

Is a supermoon really bigger and brighter?

What exactly is a supermoon?

The full moon rising on July 3 will also be known as the Thunder Moon, a nickname that is connected to the summertime storms that rumble across North America. 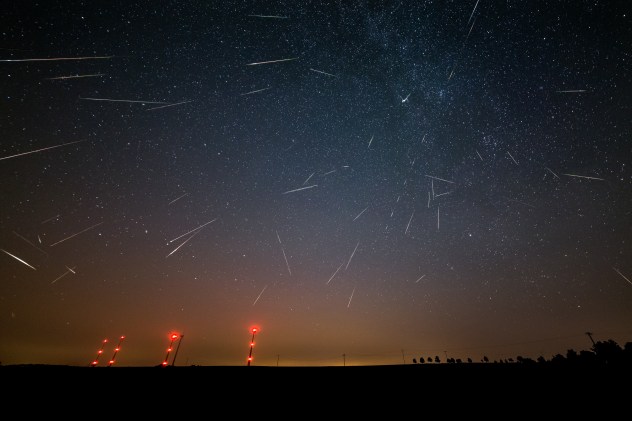 Meteors streak across the sky in this compilation image of the 2015 Perseid meteor shower. (Image/mLu.fotos)

Excellent viewing conditions are anticipated for the peak of the Perseids, a meteor shower that experts annually rank as the best. Onlookers may count up to 100 shooting stars per hour on the night of Saturday, Aug. 12, into the early hours of Sunday, Aug. 13, according to the American Meteor Society.

Unlike 2022 when the Perseids peaked on the same night as a supermoon, the moon will not be a factor in 2023, resulting in a dazzling light show on a warm summer weekend.

The end of August will be a great time to set up a telescope as the ringed jewel of the solar system reaches opposition, the time in its orbit around the sun when it is closest to the Earth. Opposition takes place on Sunday, Aug. 27, but any night throughout the second half of August and into the start of September will be a good opportunity to spot the planet.

Saturn is bright enough to see with the unaided eye, but a telescope can give onlookers a closer look at the planet, including views of its famous rings. 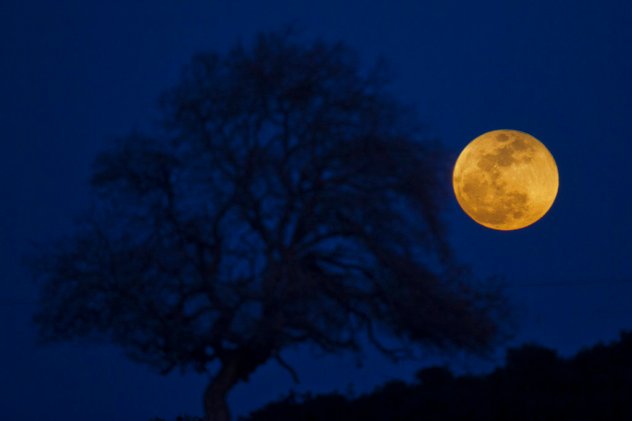 The most anticipated full moon of 2023 will rise at the end of August, although it will look similar to many other full moons throughout the year.

August features two full moons, the second of which is given the nickname of a Blue Moon. But this won't just be a typical blue moon. Rather, when the second full moon rises on Aug. 30, it will also be a supermoon, making It a Super Blue Moon. The most recent Super Blue Moon was on Jan. 31, 2018.

This will be the first time two full moons occurred in one calendar month since October 2020, and it will not happen again until May 2025.

The biggest astronomy event of the year will not take place in the night sky and it may require some travel to witness.

The sun, moon and Earth will align to create an annular solar eclipse on Oct. 14, an event that is sometimes referred to as a Ring of Fire eclipse since the moon does not completely block out the entire sun. The result is a halo of light surrounding the moon during the height of the event.

Nearly all of North America will be able to witness a partial solar eclipse on Oct. 14, but to see the annular eclipse, skywatchers will need to travel to a narrow path that stretches from southern Oregon through southern Texas.

Eclipse glasses are necessary to view the event since the moon never blocks out the sun completely. Looking at the sun without proper eye protection can lead to permanent eye damage, experts say.

Click here for more details about the eclipse and the best places to travel to see the event.

Jupiter will shine in all of its glory during the first part of November as it reaches opposition on Nov. 3.

Similar to the Saturn opposition earlier in the year, Jupiter will appear in the opposite part of the sky than the sun from the perspective of the Earth. As a result, the planet will shine bright all night long.

No telescope will be necessary to spot Jupiter in the sky as it will outshine every star, but focusing on the planet with a telescope will reveal its four largest moons and the colorful bands of clouds in Jupiter's atmosphere.

The year will conclude with a hyperactive meteor shower that will rival the summertime Perseids, although this event will take place on a much colder night.