Researchers studied 100 different Chinese cities that had more than 40 cases of COVID-19 from Jan. 21 to 23.

Efforts to combat the growth of SARS-CoV-2, which is the virus that causes COVID-19, are ubiquitous: quarantines, social distancing and the countless activities that have been suspended or canceled to help limit COVID-19’s spread throughout the world.

Now increased sunshine could help in the Northern Hemisphere. Data compiled by AccuWeather of the ultraviolet energy received from the sun from Jan. 1, 2019, to the present is a reminder that substantial increases of UV rays have begun and will continue for the next several months. 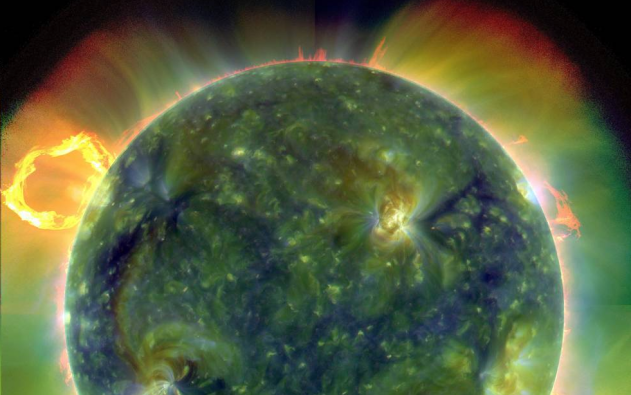 “If the coronavirus behaves like most other viruses, then as the sun grows stronger day by day as we head towards the summer solstice, the stronger sun and increased hours of sunshine may start to take their toll on the virus, thereby helping to slow its spread, particularly as the sun gets stronger in April and May,” said AccuWeather Founder and CEO Dr. Joel N. Myers. “The point of most rapid increase in sun intensity, as well as duration of the day, is right now," he added, referring to the days around the vernal equinox, which occurs March 19.

Myers continued, saying, "Ultraviolet radiation varies by a factor of 10 at the latitude of New York City from June to December."

Here are the percentage increases in the UV Index from March 15 to March 30 using the 10-year average for each city, according to AccuWeather.

The UV Index is an international standard measurement that provides a forecast of the expected risk of overexposure to UV radiation from the sun at a particular place and time. UV light can damage or destroy various types of pathogens, like SARS and MERS, and the destructive power of UV light depends on factors such as wavelength and the type of organism the rays are impacting.

UV energy negatively impacts the influenza virus and many similar viruses, and it may have a similar effect on the coronavirus. China’s central bank and also a public transport firm have used UV light to combat the coronavirus, for example.

“As we move into spring and the start of summer, the UV energy received from the sun increases rapidly with increasing intensity of solar radiation in the Northern Hemisphere,” said AccuWeather director Michael Steinberg. “This is due to the tilt of the Earth’s axis and is the same reason temperatures are higher in summer than in winter.”

Take New York City for example. "The maximum sun angle during the equinox is about 50 degrees, but during the summer solstice, the sun angle reaches a maximum of 74 degrees above the horizon in NYC," said AccuWeather senior meteorologist Dave Samuhel. "That means a significant additional amount of solar radiation (insolation) reaches the ground."

“While on any given day the weather conditions may cause the actual UV to be lower than the maximum potential UV Index, you’re still going to have a substantial increase in UV as we advance into spring and summer,” said Steinberg, a longtime meteorologist at AccuWeather. “It’s still going to be much higher on most days. And although we don’t know for certain yet, we are very hopeful that will help.” 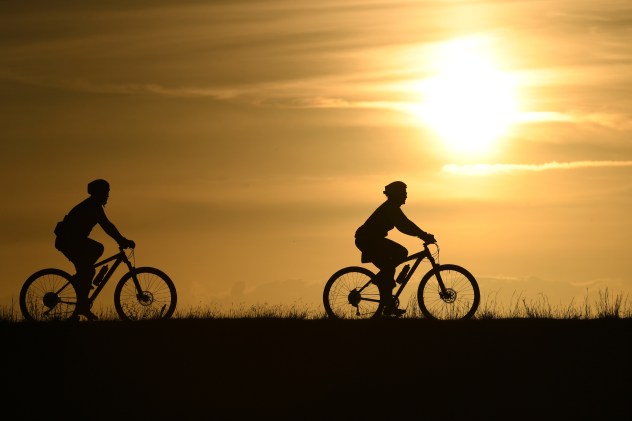 Sunshine can be crucial to limiting the spread of the virus, according to Dr. Joseph Fair, a virologist, epidemiologist and infectious disease specialist. He discussed how UV light impacts viruses last week during an appearance on MSNBC, where he is a science contributor.

“It really doesn’t have anything to do with the warmth, but it has to do with the length of the day and the exposure to sunlight, which inactivates the virus through UV light," Fair said. "We expect a dip in infections as we would see with the cold and flu in the spring and summer months.

The impacts of warmer weather and higher humidity levels is another matter on which a consensus has yet to form. Opinions vary on the topic in the infectious disease community. “At best, warm weather might influence the spread, but it will not see the end of it,” said Dale Fisher, chair of the Global Outbreak Alert and Response Network coordinated by the World Health Organization.

Some experts believe COVID-19 will not behave like cases of seasonal flu, which tend to decline in the spring and summer months. Marc Lipsitch, professor of epidemiology at Harvard’s T.H. Chan School of Public Health, recently posted an analysis in which he said that warmer weather will “probably not” significantly slow the spread of the disease. Others, like Hong Kong University pathology professor John Nicholls have suggested warmer weather could slow the spread of the virus.