If weather is a factor vs. the coronavirus, here's why and when we can expect to see results

Many airlines are cancelling flights as fears of a global coronavirus pandemic grow. Here’s what you can do to keep you and your family safe if you have to travel.

The spread of the coronavirus and its ultimate impact on the U.S., its economy and its citizens’ health may depend on the weather. We should begin to see if the weather has a role – and how big that role is – over the next 30 to 60 days.

Past viruses, as the charts below indicate, have been negatively impacted – to the benefit of humanity – by the intensity and amount of hours of sunshine as well as by heat and humidity, which tend to go hand in hand. 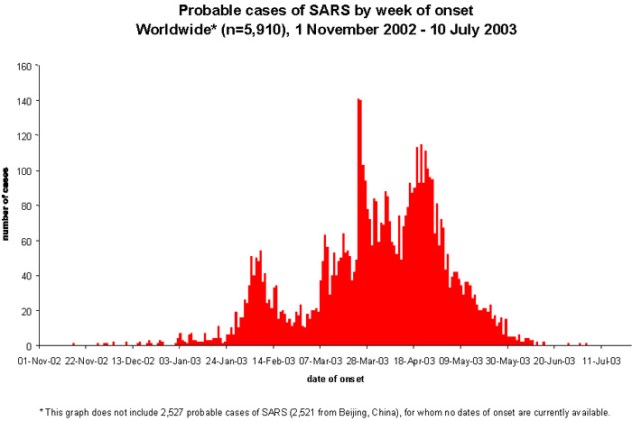 Combatting the lethal coronavirus and finding a vaccine that will inoculate people against the spread, or discovering treatments that will allow people to survive its effects, will take time. That’s where weather comes into play.

If the coronavirus behaves like most other viruses, then as the sun grows stronger day by day as we head towards the March equinox, the stronger sun and increased hours of sunshine will start to take their toll on the virus, particularly as the sun gets stronger in late March, April, and May. Part of the reason the peak in past viruses sometimes has not occurred until as late as April or early May is due to a lag of increasing temperatures of six or more weeks from when the equinox occurs. (See “The Greenhouse Effect” below.) The same could occur here. 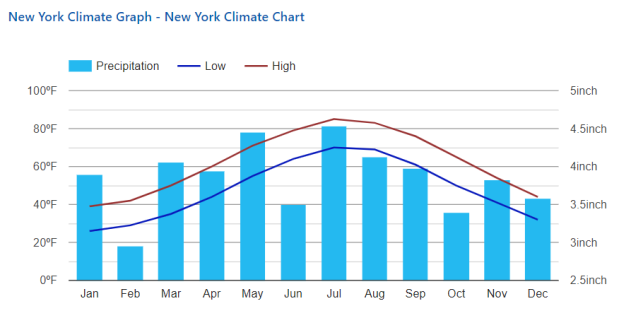 If this virus behaves like others and peaks sometime in the next 60 days, that will give us time to work on vaccines and treatment because it will not likely return until next October and November. On the other hand, if this virus is different from all the others and the sunlight, heat and humidity are not its natural enemy, then the threat to the health and welfare of humanity as well as the negative impact on the economy has the potential to be severe. I would estimate that chance to be less than five percent and perhaps minuscule. But until we see how the virus reacts, to sunlight, heat, and humidity increases over the next few months, we will not know for sure. 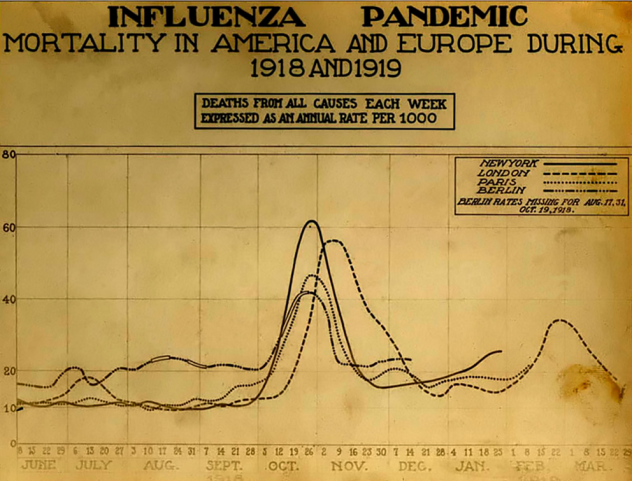 Of course, during our warm season in the Northern Hemisphere, the Southern Hemisphere, which includes Australia, New Zealand, much of Africa and South America will experience their winter. Since those areas do not experience the degree of cold that exists in many Northern Hemisphere locations, their flu season is not usually as severe. Still, what happens there during the summer will provide more valuable information on this virus and what we could face next fall and winter.

It is interesting to speculate that the unusually warm winter that we have experienced across North America and part of Europe this year may have actually been helpful to humanity if, in fact, temperatures are correlated to the severity of the virus and its spread. But we will not have the answer to that theory until much later. 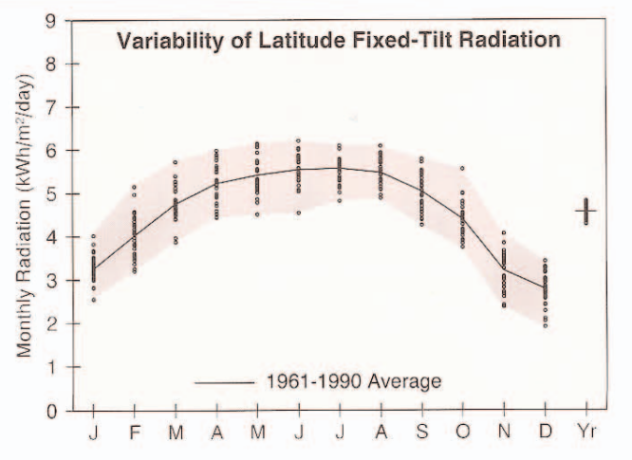 As far as the economic impact of the virus, even if it is contained, some of the negative impact has already been baked in because of its disruptive impact on travel, international commerce, supply chain disruption, business closures, the psychology of sales (which impacts corporate decisions), etc.

It is highly likely that growth in China will have been impacted significantly. The first quarter will show that Chinese growth is perhaps the lowest rate it has been in 15 to 20 years. It also may cut a full one to two percentage points off of global growth in the first quarter, as well as in the United States. It is conceivable that it could tip the world recession, which is defined as two consecutive quarters of negative growth. If the virus retreats in the second quarter and normalcy returns, then it is possible there will be only one quarter of negative growth, which I will label as a "mini-recession.”

If the virus is contained due to the weather and the worries are overblown, there will likely be a bounce back from the economic decline that we are currently experiencing to make up for what has happened. Of course, all of the economic losses cannot be made up, and so there will be permanent changes in the economy because of changes in the supply chain; for example, the moving of factories from China to other Asian countries. These changes will have a greater impact on some companies than others, but clearly, there will be a varying impact on companies' revenues, profits, and growth. All uncertainty and business declines are negative to stock prices, which we have seen over the last few weeks.

The virus will provide the answer but ultimately the weather may be a determining factor.

For background:
The Greenhouse Effect

The earth's surface radiates longer wave radiation, which is absorbed by water vapor, carbon dioxide, and other greenhouse gases. Some of that energy is radiated out into space and some is radiated back down to the surface of the earth. It is then reradiated and goes into a cycle.

Because of the Greenhouse Effect, the temperature of the earth is believed to be 30 to 40 degrees warmer than it would otherwise be. The moon, with the same average distance from the sun as the earth, is 30 degrees or more cooler than the earth because it has no atmosphere and no Greenhouse Effect. This has been the case long before humans showed up on the planet.

Until human-caused global warming showed up, the Greenhouse Effect was considered a positive for humanity because, without it, we would be in a perpetual ice age, and humanity may not have developed as it has. We know the burning of fossil fuels increases the amount of greenhouse gases in the atmosphere and other factors, such as deforestation, which has accelerated the Greenhouse Effect over the last 50 to 100 years, causing a rise in the earth’s temperature.

ABOUT THIS BLOG
RealImpact of weather
Dr. Joel N. Myers
AccuWeather Founder and CEO is considered the "father of modern commercial meteorology," and is a leading creative thinker in the industry.