"This is really a big deal for us": Katherine Calvin pledges a plan to renew the agency's Earth observation satellite fleet to document climate change. 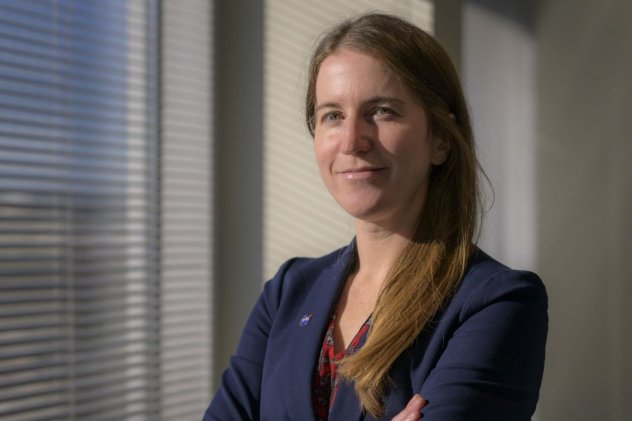 Jan. 11 (UPI) -- NASA's growing emphasis on Earth and climate science took sharper focus this week with the appointment of an Earth scientist, Katherine Calvin, to the agency's chief scientist position.

"This is really a big deal for us... We've chosen to elevate this senior climate adviser position" to reflect new emphasis on climate change in the Biden administration, Nelson said.

Calvin has been a contributor to several major publications on climate change, including the third U.S. National Climate Assessment and two special reports by the Intergovernmental Panel on Climate Change.

Calvin will help guide NASA as it prepares to launch a series of new Earth observation satellites expected to offer the most complete, accurate and integrated data on how and why the climate is changing, she said in the press conference.

Are you a coastal planner, a policymaker, or concerned about the future of sea level rise? The @IPCC_CH/@NASA Sea Level Projection Tool allows you to visualize and download the projection data from today's IPCC 6th Assessment Report (AR6). Dive in ⬇ https://t.co/5HOtNJ9Qce

The first of those missions, called NISAR, is planned for launch in January 2023 in cooperation with the Indian Space Research Organization.RELATEDHarris says space technology to play a key role in addressing climate change

Those missions "will work together to create a 3-D, holistic view of the Earth... to help measure changes in the Earth's surface which will help us understand things like ice sheet collapse and landslides," Calvin said. "There's a lot more planned, and I'm looking forward to learning all of that as I settle in at NASA."

NASA launches and operates satellites that monitor weather, the climate and other Earth processes. Other agencies like the National Weather Service and Federal Emergency Management Agency use data from such spacecraft, Nelson noted.

Calvin "will bring her expertise in integrated human-Earth system modeling to help ensure the Biden Administration has the data needed to achieve the critical goal of protecting our planet," Nelson said.

She plans to focus on connecting climate science research with the rest of NASA's research portfolio.

Among the projects Calvin will consider is how the water recycling system onboard the International Space Station could help communities on Earth struggling with drought and whether ISS carbon capture technologies might also apply to needs on the ground. 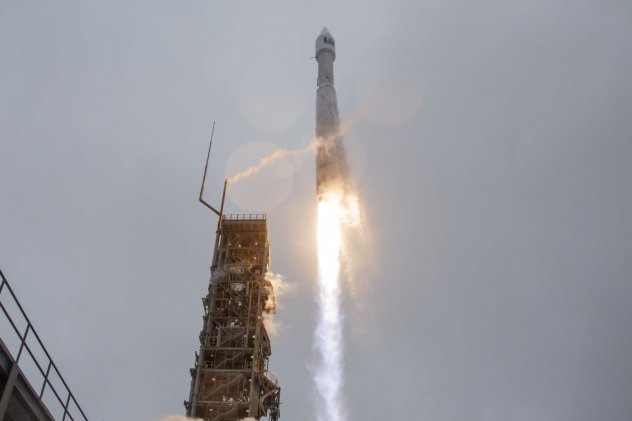