A woman who was on the front lines of the battle for gay rights in New York City talked about the raid of the Stonewall, how the weather played a role in those tumultuous times and what unfolded next.

Activist and author Martha Shelley gives her account of the 1969 Stonewall uprising, as well as the importance of the modern-day Pride movement.

You may know about the 1969 Stonewall Uprising, but did you know that the weather helped kickstart the resistance?

In the late 1960s, many in the LGBTQ+ community gravitated around bars, like the Stonewall Inn, where their sexual orientations were more accepted. Still, the threat of violence remained, with the police often raiding LGBTQ+ bars and making arrests.

Lesbian activist and author Martha Shelley said that most queer people living at the time were unable to be out.

"I was 25 years old and maybe too dumb to be scared, but most people were in the closet," Shelley said. "And what happens when you are in the closet is you internalize a lot of shame and self hate." 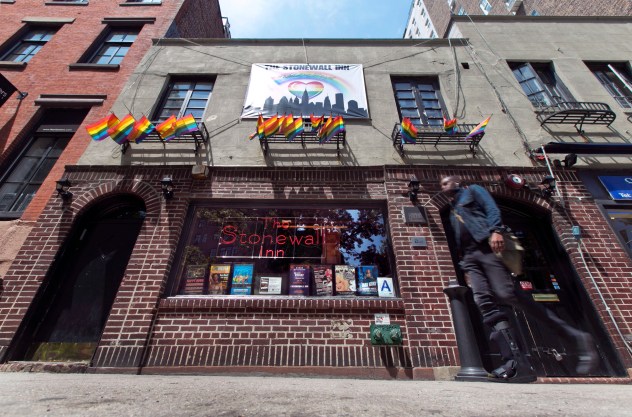 However, on the morning of June 28, 1969, those at Stonewall in the Greenwich Village neighborhood of New York City decided they'd had enough with the status quo.

The day before the riots, June 27, 1969, the temperature in New York City was a hot and humid 96 F. In the early-morning hours of June 28 when the resistance began outside the Stonewall, temperatures remained in the 80s.

"At night, it was still warm in the [80s], and people were out looking to make love, connect with other people, and dance, so people were there," Shelley said.

Many bar patrons were outside the Stonewall trying to cool off. The bar, like many in Greenwich Village, had poor air conditioning. As the police pulled up to raid the bar, the patrons, who likely would not have been outdoors if not for the unusual heat, resisted the police. 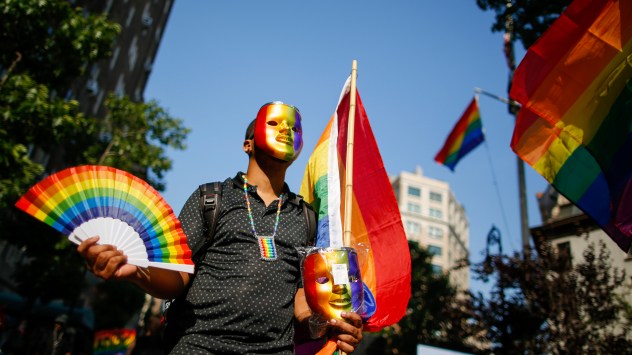 When the residents of Greenwich Village heard that the police became violent, more joined the protests, which were growing less spontaneous and more organized. The protest is credited with beginning the LGBTQ+ Pride movement.

Shelley happened to be passing by the Stonewall Inn that night as young people in the area began clashing with the police officers, something she didn't realize until the next day. After realizing that the event might be able to birth a movement, Shelley called up her fellow members of the Daughters of Bilitis, the first national lesbian civil and political rights group, and said they needed to have a protest march in response.

"I helped to organize that march, and that happened exactly one month after Stonewall," Shelley said. "I thought, this is it, this is our moment."

The movement gained steam, spreading across the country. Today, same sex marriage is legalized across the United States and there is widespread acceptance of queer Americans.

So, without the hot weather that night, it is possible that the Stonewall Resistance never would have occurred the way it did and when it did. However, the just and important fight for LGBTQ+ rights would have surely kicked off soon, even if the weather on that fateful New York City night was a little colder.