There could be as many as 6 million more houses in the U.S. under the risk of flooding than previously thought, research group finds.

June 29 (UPI) -- Flood experts said in a new study released Monday that 6 million more households are in danger of flooding than those classified by the Federal Emergency Management Agency as being at substantial risk for flooding.

The First Street Foundation, a nonprofit research and technology group, developed a new interactive map on flood risk at FloodFactor.com. The group said its data found 70 percent more homes are threatened by flooding beyond the 8.7 million properties identified by FEMA.

"This means nearly 6 million households and property owners have underestimated or been unaware of their current risk," the group said in a statement. "This discrepancy exists because the foundation uses current climate data, maps precipitation as a stand-alone risk and includes areas that FEMA has not mapped. 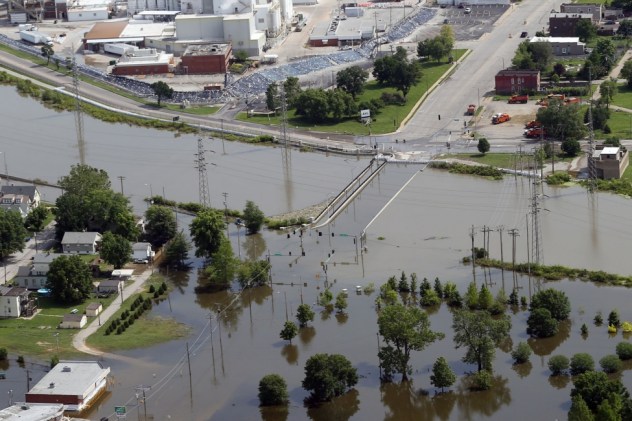 Flooding along Alabama Street from River Des Peres in St. Louis is shown on June 11, 2019. First Street Foundation says more homes are at risk of flooding than predicted by FEMA. (Photo by Bill Greenblatt/UPI)

"When adjusting for future environmental factors like changing sea levels, warming sea surface and atmospheric temperatures, and changing precipitation patterns, the foundation's model finds the number of properties with substantial risk grows to 16.2 million by the year 2050," the group said.

The group said the lack of disclosure laws in many states made tracking information "difficult or impossible" to find. 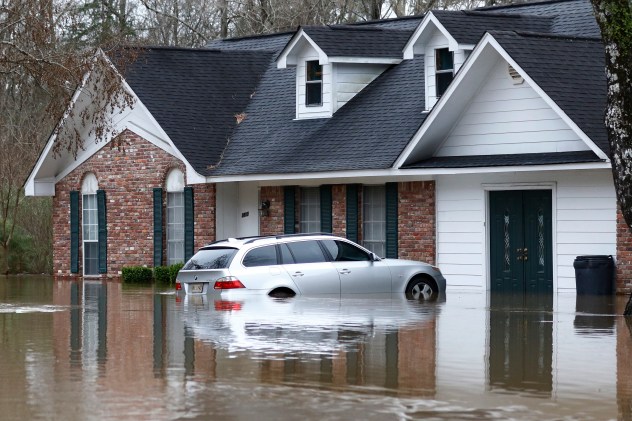 Water from the Pearl River floods this northeast Jackson, Miss., home and car, Sunday, Feb. 16, 2020. Authorities believe the flooding will rank as third highest, behind the historic floods of 1979 and 1983. (AP Photo/Rogelio V. Solis)

"[The group's modeling is] exactly what we need to be doing," Kerry Emmanuel, a professor of atmospheric science at MIT who serves on First Street's advisory board, said. "Until recently we didn't have people putting all these little pieces together. We had really good people working on that little piece of the problem and good people working on another little corner."

FEMA said through a spokeswoman that it welcomes First Street's work and it would "complement FEMA's efforts" in identifying areas that put homeowners at flooding risk.