Should heat waves be named like hurricanes are? That's one thing that's been discussed in addition to the proposed legislation that would create a system for ranking heat waves -- similar to how hurricanes are categorized.

The proposed heat wave ranking system will include three different levels from least to most dangerous. It’s a growing concern in California with summer 2021 the hottest on record in the state, according to NOAA.

After California experienced the hottest summer in the state's history this year, according to NOAA figures, lawmakers in the Golden State have responded by proposing a new ranking system for heat waves.

The proposed ranking system, which would include three levels ranging from least to most dangerous, would be the first of its kind in the United States for heat waves, and would be similar to the ranking system that already exists for hurricanes. It will be formally introduced to the legislature in January 2022.

A heat wave, as defined by the National Weather Service, is a period of abnormally hot temperatures that lasts for more than two days. Heat waves can occur with or without high levels of humidity and can lead to dangerous heat-related illnesses, such as heat cramps, heat exhaustion and heat stroke.

According to an investigation conducted by The Los Angeles Times, heat in California may have resulted in 3,900 deaths over the past decade in the state, a figure that is six times higher than the official count in the state's records.

Legislatures have also discussed the idea of naming heat waves in the future, similar to the way hurricanes are named. 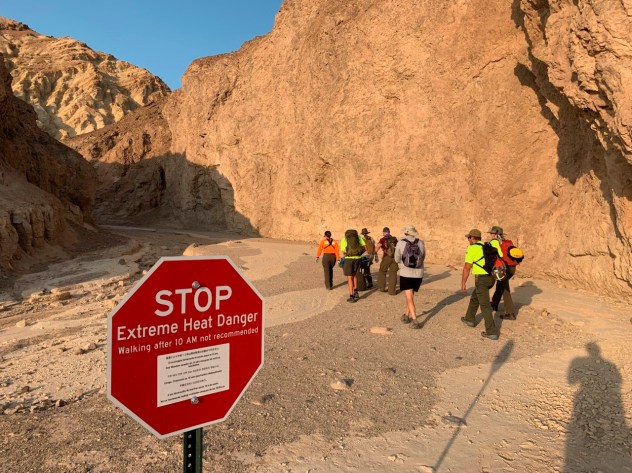 "We really treat extreme heat more like a weather story. What it really is," Ricardo Lara, California insurance commissioner, said, "is a public health crisis. We have more deaths and injuries from heat waves than from any other climate threat."

Lara is one of the sponsors of the bill that proposes ranking heat waves by danger. The ranking system would also include recommendations for how communities can best prepare for an incoming heat wave.

"A heat wave warning could urge vulnerable people, like our elderly or those with respiratory illnesses, to decrease physical activity outside, limit certain electricity use and seek shelter," Lara told AccuWeather National Reporter Kim Leoffler. 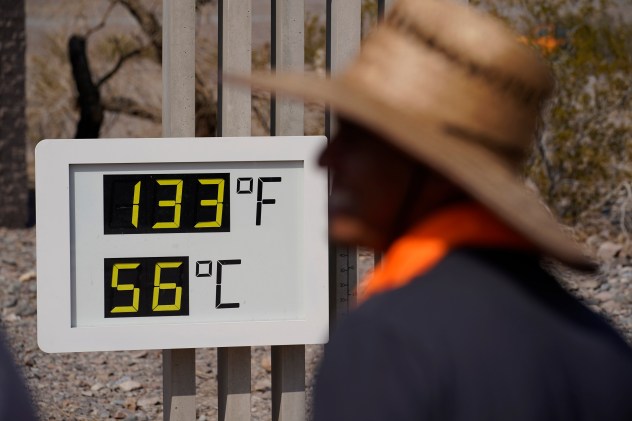 At-risk residents could also have more time to prepare to go to a nearby cooling center through the use of the ranking system, Lara said, as they would be able to give residents more warning ahead of time.

"Unlike earthquakes, we can tell when an extreme heat wave is coming, how long it's going to last, and so we can better prepare not only our communities but also our local governments," Lara said. 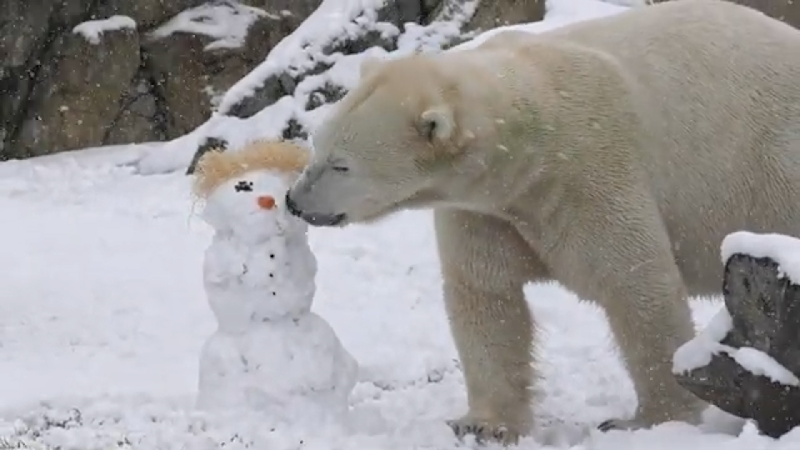