New research from the University of Utah has shown that smoke plumes from wildfires in the western United States are trending higher into the atmosphere.

Taller smoke plumes that reach farther up in the atmosphere are able to expand more easily across large regions, which can lead to much more widespread air quality issues and reduced visibility. 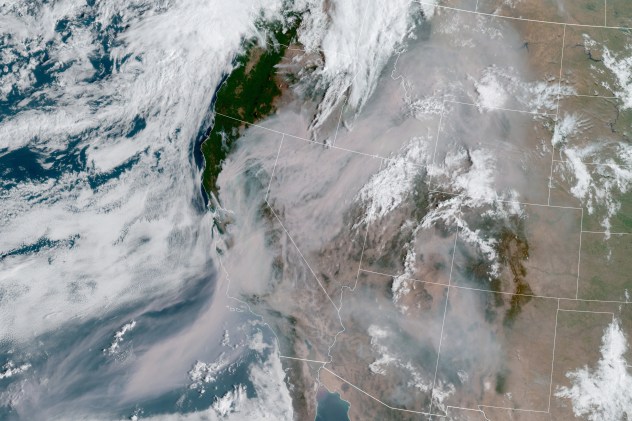 Wildfire smoke covers large portions of the western U.S. in 2020.

The authors of the study stated that decreased precipitation across the western U.S. over recent decades, due mostly to climate change, has helped fuel larger fires, which are more capable of producing these massive plumes of smoke high up into the atmosphere. 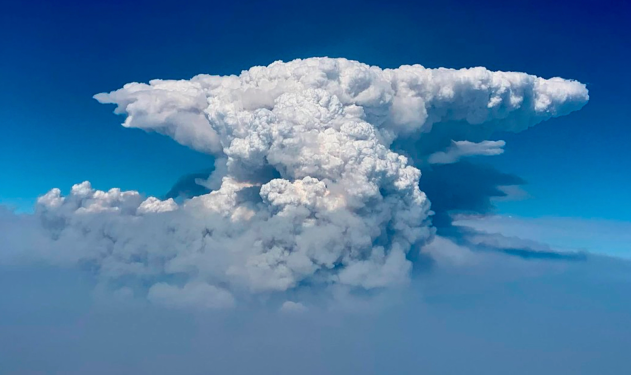 “Given climate-driven trends towards increasing atmospheric aridity, declining snowpack, hotter temperatures, etc., we’re seeing larger and more intense wildfires throughout the Western U.S.,” said Kai Wilmot, a postdoctoral researcher in the Department of Atmospheric Sciences at the University of Utah. “And so this is giving us larger burn areas and more intense fires.”

“When smoke is lofted to higher altitudes, it has the potential to be transported over longer distances, degrading air quality over a wider region,” said John Lin, professor of atmospheric sciences. “So wildfire smoke can go from a more localized issue to a regional to even continental problem.”