This pretty Italian town is paying people $30,000 to move there

From dilapidated homes selling for little more than a dollar, to ready-to-occupy houses at knockdown prices, there's been a frenzy of competition. 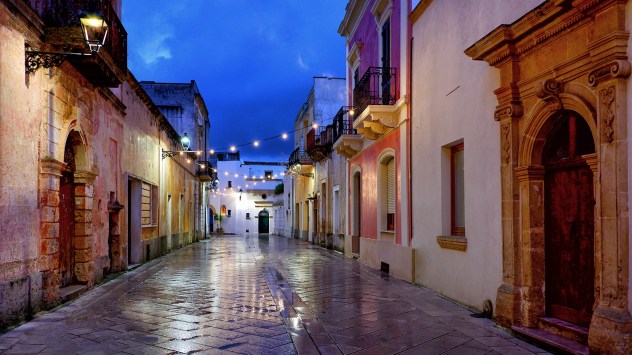 (CNN) -- Towns across Italy have been racing to launch clever schemes aimed at luring new residents to revive their fortunes in recent years.

From dilapidated homes selling for little more than a dollar, to ready-to-occupy houses at knockdown prices, there's been a frenzy of competition.

The picturesque town of Presicce in the sunny region of Puglia is the latest to enter the game with a tantalizing offer. Officials say they will pay people up to 30,000 euros (roughly $30,000) to buy an empty dwelling and take up residency.

Even better, the houses up for sale as part of the deal are priced from around 25,000 euros. Like other cheap properties on sale across Italy, they've been long abandoned by their original owners.

And as an added bonus, the location is incredible, surrounded by the nature of the Salento area in the heel of Italy's boot and close to the powder beaches and turquoise clear waters of Santa Maria di Leuca.

Authorities in Presicce hope the offer of a cash incentive will breathe new life into their depopulating town, where newborns are fewer each year.

"There are many empty homes in the historical center built before 1991 which we would like to see alive again with new residents," local councilor Alfredo Palese tells CNN. "It is a pity witnessing how our old districts full of history, wonderful architecture and art are slowly emptying." 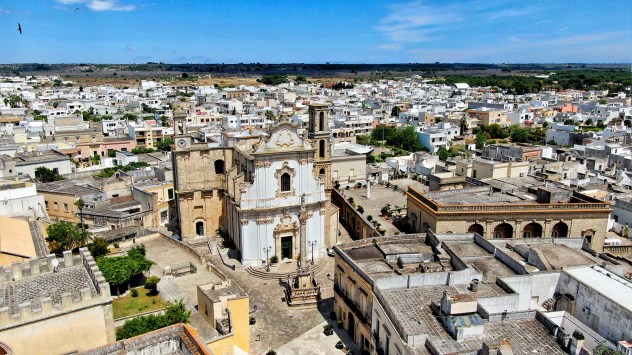 The properties up for sale are in Presicce's older district. (Roberto Micoccio)

The details of the deal are currently being finalized, Palese adds, but authorities are ready to launch applications in upcoming weeks when information will be available on the town hall website.

"We will be offering up to 30,000 euros to people willing to move here and buy one of these abandoned dwellings," he says. "The total funding will be split in two: it will go partly into buying an old home and partly into restyling it, if needed."

A tale of two towns

Palese says a 2019 merger with an adjacent community to create the larger town of Presicce-Acquarica has bequeathed it with extra money to ensure the project can continue for years to come.

"After the merger, as per Italian law, our wider territory will be blessed with more public funds, roughly 1,000,000 euros per year for several years forward, which we intend to invest to revitalize the old district," says Palese.

Together, Presicce and Acquarica now have some 9,000 inhabitants but only half of the population live in the older part of the community. 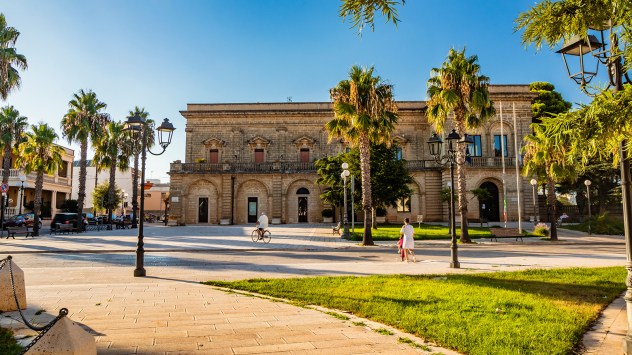 The town hall has already launched other schemes to lure more residents, including tax benefits to set up new business activities and baby bonuses for families with kids.

To qualify for the 30,000-euro incentive, buyers must take up residency in Presicce and purchase one of a selection of properties built before 1991, which have been mapped by authorities.

According to Palese, house prices start at 500 euros per square meter. Around 25,000 euros should be enough to secure a 50-square-meter dwelling in need of some repairs.

Presicce traces its history to the middle ages, when settlements spread out around a Saracen fortress built by monks who dug crypts and underground olive mills as shelters for pirate raid survivors.

It gained a reputation as Puglia's "city of green gold" for lush olive groves that yield premium extra virgin olive oil, flourishing during the Renaissance as a prosperous fiefdom also known for its fine wine, cheeses and cattle trade.

Beneath the main piazzas and lavish Baroque palazzos lies a network of 23 secret chambers and olive mills in which farmers, known as trappettari, spent months during harvest season, pressing olives in stone mills pushed by donkeys.

Many historical buildings have private access to underground chambers where massive mills still stand. Guided tours through the subterranean city are a tourist highlight.

There are frescoed palazzos, chapels and votive columns built by the rich rural bourgeoisie out of white-reddish rock. 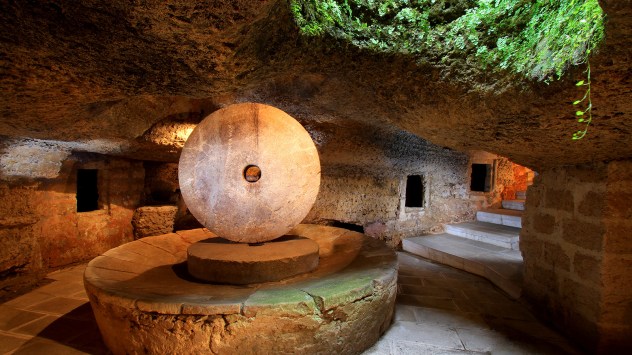 Trekking and biking routes unwind through bucolic scenery dotted with sheep-grazing fields and abandoned stone forts. Salento's pristine coastline, running between the seaside locations of Gallipoli and Santa Maria di Leuca, is a stone's throw away.

In addition to the tours of subterranean oil mills and festivals with olive oil and food tastings, attractions include a museum of peasant civilization, which showcases objects from the past.

Presicce's fried fish delicacies, linked to the cult of Saint Andrew, are a gourmand specialty, alongside the iconic handmade pastas, orecchiette and strascinate. Other local delicacies include pittule leavened pasta pancakes stuffed with shrimps, cod, vegetables -- or made alla pizzaiola, with olives, capers and cherry tomatoes.

Editor's note: Sign up to CNN Travel's Unlocking Italy newsletter for insider intel on Italy's best loved destinations and lesser-known regions to plan your ultimate trip. Plus, we'll get you in the mood before you go with movie suggestions, reading lists and recipes from Stanley Tucci.