The insights from SWOT's measurements will show how global warming impacts lakes, rivers and reservoirs, and its data can also help communities better prepare for flooding and other water-related disasters. 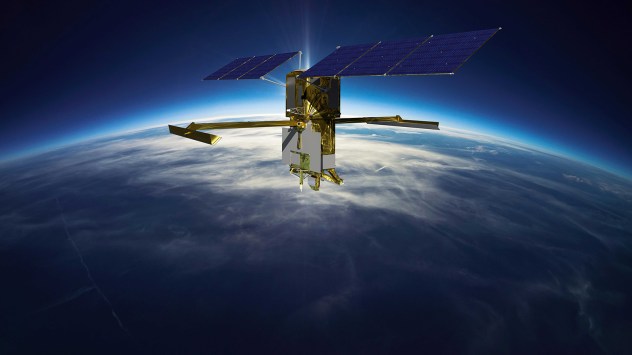 (CNN) -- The first mission to survey nearly all of the water on Earth's surface has launched.

The international Surface Water and Ocean Topography mission, known as SWOT, lifted off aboard a SpaceX Falcon 9 rocket from Vandenberg Space Force Base in California at 6:46 a.m. ET on Friday. The first stage of the rocket successfully landed back on Earth at 6:54 a.m. ET.

The mission, a joint effort between NASA and the French space agency Centre National d'Études Spatiales, will survey water on more than 90% of the world's surface and measure the height of water in freshwater bodies as well as the oceans. The two agencies have collaborated for decades to monitor Earth's oceans — and SWOT is the next step in their partnership.

The insights from SWOT's measurements will show how oceans influence climate change as well as how global warming impacts lakes, rivers and reservoirs. The satellite's data can also help communities better prepare for flooding and other water-related disasters, which are increasing due to the climate crisis.

While water is critical for the survival of life on Earth, it also shapes our weather and climate as it stores and moves carbon and heat trapped in the atmosphere by greenhouse gas emissions. Surveying this resource can help scientists understand the global water budget — assessing main sources, how these sources are changing and the impacts that will have on different environments.

A key question scientists have is about the heat exchange between Earth's atmosphere and global ocean, and how it might accelerate global warming. 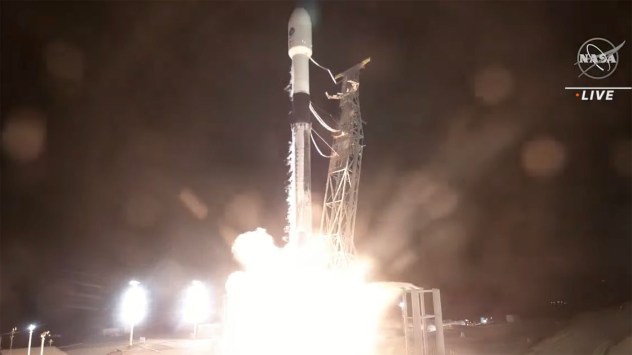 The SWOT satellite launched from California early Dec. 16. 2022, and will survey most of Earth's water. (NASA)

"We're going to be able to see things we just could not see before," said Benjamin Hamlington, research scientist at the Sea Level and Ice Group in NASA's Jet Propulsion Laboratory.

"We're going to be able to track the movement of water around the Earth between ocean and land, be able to make some of these connections and really understand where water is at any given time. This is really critical because we know with climate change that the water cycle is accelerating. What this means is that some locations have too much water, others don't have enough."

The satellite's instruments will collect detailed data on both freshwater and ocean features in high definition.

After years in development, SWOT's Ka-band Radar Interferometer, or KaRIn, is ready to fly. The instrument will be able to detect features that are up to 10 times smaller than those picked up by sea-level satellites.

For example, current ground and satellite monitoring only gathers data on a few thousand of the world's largest lakes, while SWOT will increase that number to over 1 million lakes.

Researchers who study bodies of water have had to rely on instruments that take measurements at specific spots, like river or ocean gauges. Similarly, previous space-based satellites have gathered more limited data that can't plumb the true depths of Earth's water bodies. One example of an obstacle to collecting precise readings is that steep-banked rivers don't appear wider or narrower even if more water is flowing through them. 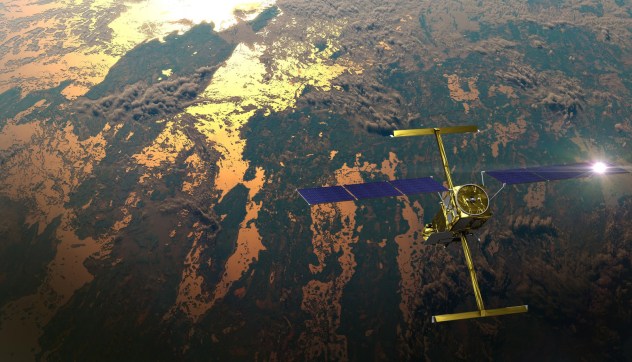 This illustration shows the SWOT satellite with both antennas of its Ka-band Radar Interferometer (KaRIn) instrument extended. (CNES)

But the KaRIn radar instrument can collect measurements through cloud cover and the darkness of night. The two antenna are positioned on either end of a 33-foot-long (10-meter-long) boom on the satellite. These antennas send radar pulses to the surface of the water and receive signals back.

"For freshwater, this will be a quantum leap in terms of our knowledge," said Daniel Esteban-Fernandez, KaRIn instrument manager at NASA's Jet Propulsion Laboratory in Pasadena, California, in a statement.

The spacecraft will view nearly all rivers wider than 330 feet (100 meters) and capture them in 3D for the first time, as well as measure ocean features less than 60 miles (100 kilometers) across.

"SWOT is really going to allow us to understand sort of how water volume changes in our rivers and lakes worldwide," said Tamlin Pavelsky, NASA's SWOT freshwater science lead, based at the University of North Carolina, Chapel Hill. "It's going to be a real game changer."

Data from SWOT can help researchers fill knowledge gaps as they seek to understand the ripple effects of the climate crisis, like how sea level is shifting along coastlines and areas that may be more prone to flooding, to better predict rising water levels in the future. 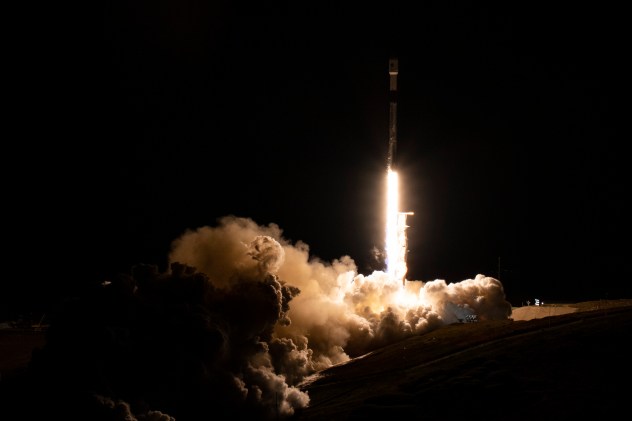 A SpaceX rocket carrying the Surface Water and Ocean Topography satellite lifts off from Vandenberg Space Force Base in California, Friday, Dec. 16, 2022. (Keegan Barber/NASA via AP)

The climate crisis is also fueling extreme weather patterns, including droughts and downpours. The satellite's instruments can monitor both and provide essential information for disaster preparedness and water management agencies.

One place in particular that might benefit from SWOT's monitoring is Alaska. Although the state is on the edge of the Arctic Circle, it also holds about 40% of surface water resources in the US, including more than 12,000 rivers and hundreds of thousands of lakes. The area's size and rugged terrain, as well as general inaccessibility, has hindered measurements of water in Alaska.

"SWOT is going to allow us to see what's going on in Alaska hydrologically in ways that we haven't before," Pavelsky said.

"That's important, because Alaska, being in the Arctic, is also the place in the United States experiencing the most climate change right now. If you want to know why that matters, think about how many resources we get from Alaska."

The SWOT mission's reach means that the satellite will be able to regularly monitor other areas of the globe where water resources have previously been difficult to estimate.

"It's going to be transformative in our ability to provide information that will ultimately improve the daily lives and livelihoods of almost everyone here on Earth," Hamlington said.