Mars is about to shine brighter than it has in years, and one of the top meteor showers of 2022 will also occur during a month chock-full of astronomy events.

December features the longest nights of the year, and the final month of 2022 will be packed with astronomical happenings ranging from the most active annual meteor shower to the best views of Mars since 2020.

The changing of the seasons also takes place during the month, although the precise start of winter in the Northern Hemisphere varies, depending on if you talk to a meteorologist or astronomer.

So get out your calendar and mark down these dates, so you don't miss the best astronomy events in December: 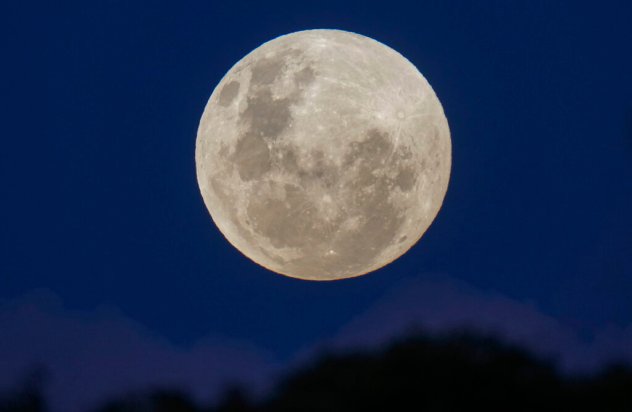 The final full moon of the year will rise after sunset on Wednesday, Dec. 7, and it will not be alone in the sky.

December's full moon is known as the Cold Moon, a nickname that derives from the chilly Arctic air that begins to settle across North America at the onset of winter. Other weather-themed nicknames for the month's full moon include the Winter Maker Moon, the Hoar Frost Moon and the Snow Moon.

The full moon will glow extremely close to Mars all night long, with the duo appearing above the constellation Orion, which will rise not long after nightfall in the eastern sky.

The Red Planet is about to appear brighter than it has at any point since Oct. 13, 2020, as the planet reaches opposition. Opposition is when an object appears opposite of the sun from the perspective of the Earth and is typically the best time to see the object in the night sky.

Mars reaches opposition once every 26 months, and after this month, it will not happen again until 2025.

Finding Mars in the night sky is easy for stargazers, even those without a telescope, as it will glow in shades of orange compared to other planets and stars that typically appear white.

Although Mars reaches opposition on Dec. 8, any cloud-free night throughout the month will be a good opportunity to spot Earth's celestial neighbor as it will remain bright in the night sky through the remainder of the year.

A myriad of shooting stars will streak through the sky on the night of Tuesday, Dec. 13, into the early hours of Wednesday, Dec. 14, as the Geminid meteor shower peaks.

The Geminid meteor shower is considered to be the most active meteor shower of the year with onlookers in dark areas typically able to count over 100 meteors per hour, although hourly rates could be reduced this year as the moon will be glowing in the sky throughout most of the night of the peak. 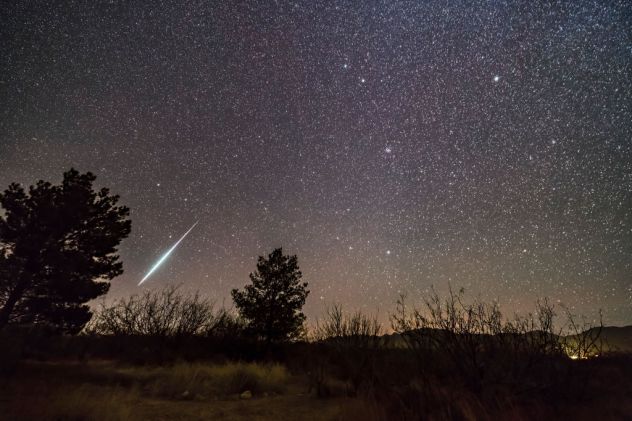 Meteors can be seen shortly after nightfall as the highly anticipated event is one of the few annual meteor showers that are active in the evening. However, the height of the meteor activity is likely to be centered around 2 a.m., local time, on Dec. 14.

The December solstice marks the official start of astronomical winter in the Northern Hemisphere while signaling the start of summer across the Southern Hemisphere. This is different from meteorological winter, which starts on Dec. 1 every year. 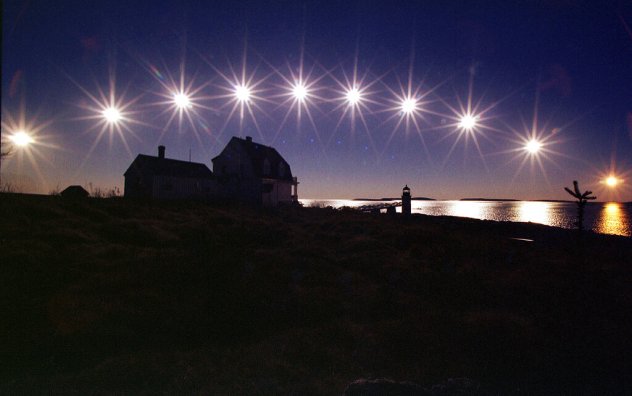 The sun, nearing winter solstice, travels low across the sky, from sunrise, at left, to sunset, in this multiple-exposure made at the Marshall Point Light, Wednesday, Dec. 18, 2002, in St. George, Maine. The sun's position is recorded at 50-minute intervals during the short nine-hour day. (AP Photo/Robert F. Bukaty)

After the solstice, days in the Northern Hemisphere will gradually grow longer and the nights slowly become shorter until the summer solstice on June 21, 2023.

The final meteor shower of 2022 will take place on the longest night of the year, an event that is often overlooked following the hyperactive Gemenids.

The Ursid meteor shower will reach its climax on the night of Dec. 21 into the early hours of Dec. 22. This event typically features around 10 meteors per hour, although it occasionally has outbursts of up to 25 meteors per hour, according to the American Meteor Society.

Meteors will appear to radiate from the constellation Ursa Minor, otherwise known as the Little Dipper, but can appear in any area of the sky.