The $10 billion telescope, the most powerful ever launched into space, was damaged in May when a micrometeoroid struck one of the 18 gold-plated mirrors that Webb uses to gather light from the depths of space. 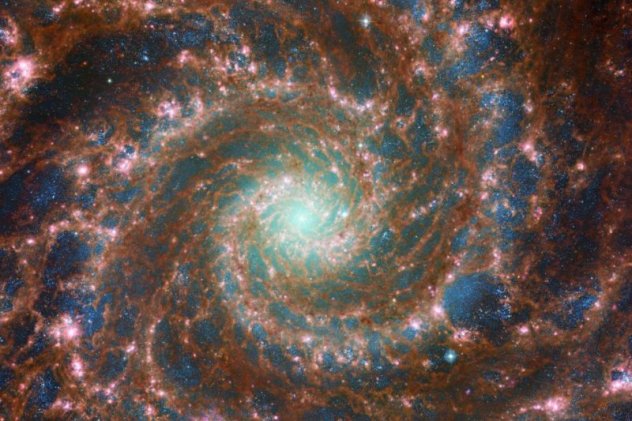 This image, released Monday by NASA, from the James Webb Space Telescope, shows the heart of M74, otherwise known as the Phantom Galaxy, which is about 32 million light-years away from Earth in the constellation Pisces. (Photo by NASA)

"To ensure all parts of the observatory continue to perform at their best, NASA convened a working group of optics and micrometeoroid experts from NASA Goddard's Webb team, the telescope's mirror manufacturer, the Space Telescope Science Institute, and the NASA Meteoroid Environmental Office at NASA's Marshall Space Flight Center," reads a statement from NASA on Tuesday.

"After thorough analysis, the team concluded the higher-energy impact observed in May was a rare statistical event both in terms of energy, and in hitting a particularly sensitive location on Webb's primary mirror," the statement continued.

"We have experienced 14 measurable micrometeoroid hits on our primary mirror, and are averaging one to two per month, as anticipated. The resulting optical error from all but one of these were well within what we had budgeted and expected when building the observatory," said Mike Menzel, Webb lead mission systems engineer at NASA's Goddard Space Flight Center in Greenbelt, Maryland. 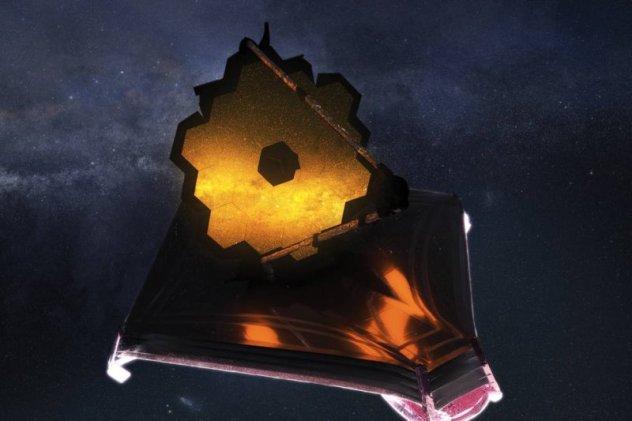 To minimize the risk of further impacts the team decided that "future observations will be planned to face away from what are now known as 'micrometeoroid avoidance zones.'"

"Micrometeoroids that strike the mirror head on have twice the relative velocity and four times the kinetic energy, so avoiding this direction when feasible will help stand the exquisite optical performance for decades," said Lee Feinberg, Webb optical telescope element manager at NASA Goddard.