Tower that survived infamous tornado to be transformed into apartments

A Texas high-rise that survived a major tornado strike is getting a big upgrade. Experts say data from the 1970 storm led to critical construction standards.

In Lubbock, Texas, the Metro Tower building has withstood the test of time -- as well as a direct hit from a tornado with winds reaching up to 200 mph. Now, nearly 50 years after the storm, it's undergoing a $25 million renovation to house nearly 90 affordable housing units along with luxury apartment units on the upper floors.

On May 11, 1970, the sky darkened and the wind picked up as a storm rumbled into the area, spawning two tornadoes. The first caused minimal damage, but the second tore across the city after night had fallen, claiming over 20 lives. By the time morning arrived, 600 apartment units and 430 houses had been destroyed, according to the National Weather Service. Roughly 250 businesses also saw their buildings either damaged or destroyed. The Guadalupe neighborhood in the city had been all but completely destroyed.

The Metro Tower took a direct hit from the tornado, resulting in a twist in the 271-foot-tall building's superstructure. 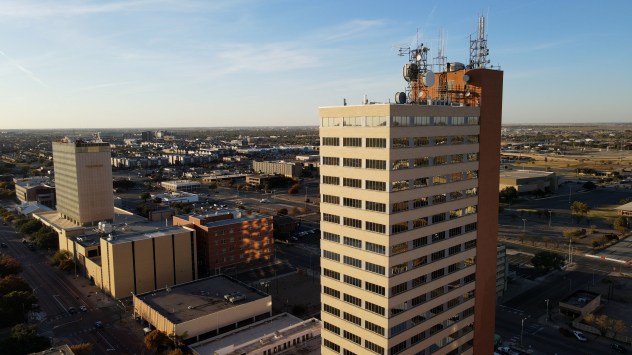 The Metro Tower, also known as the NTS Tower and formerly known as the Great Plains Life Building, is in the process of being renovated. (Bill Wadell)

"The building structural system was set up in such a way that on the north side where there's a stairwell, it is stiff. On the south side, it wasn't as stiff. And so when the wind came from the west and pushed it, it would twist more or it would deflect more on the south side as compared to the north side, and as a result, it twisted," Dr. Kishor Mehta, a civil engineering professor at Texas Tech University, told AccuWeather National Reporter Bill Wadell.

The southern side of the building has since been braced and is "stronger now than what it was before the tornado," Mehta said.

Mehta was one of the several civil engineers who surveyed the damage from the catastrophic tornado, and his work in response to the tornado would lead to wind-load standards that architects and contractors would rely on to build safer structures. 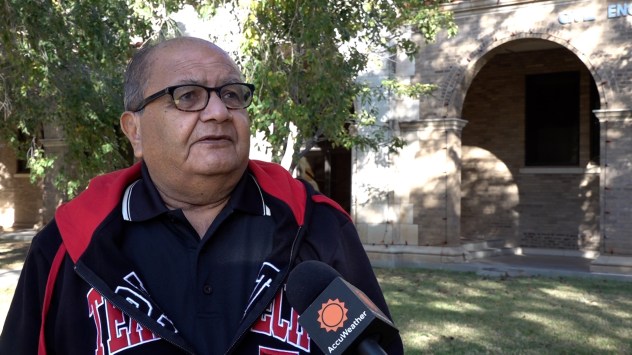 Dr. Tetsuya Fujita, the meteorologist who conceptualized a six-point system to rate tornadoes and their damage in 1971, also flew down to survey the destruction.

"He was looking more from the meteorological side where we would look from the engineering side," Mehta said.

"You really cannot tell that this building has been through what it's been though, and hopefully people from Lubbock know this building and understand its history," Alison Blalack with WestMark Commercial/TCN Worldwide Real Estate told Wadell. Blalack had helped to broker the sale of the building from the telecommunications provider NTS Communications to MRE Capital and its partner Structure Development.

Because of its status as a historical building, there a few change that renovations will not be able to make like changing the exterior appearance. Much of the interior will retain its historic features as well from its flooring to the mail chute that runs from the first to 20th floor. 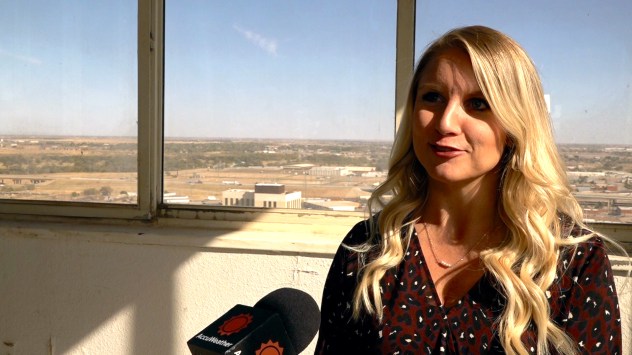 How bilingual meteorologists are reshaping risk communication
What’s it really like to pilot a plane in dense fog?
46 years later, remembering the Edmund Fitzgerald wreck