Weather to blame for shortage of popular Sriracha hot sauce

Thanks to a lackluster spring chili pepper harvest, one of the world’s biggest hot sauce manufacturers has suspended production of its iconic spicy sauces throughout the summer. 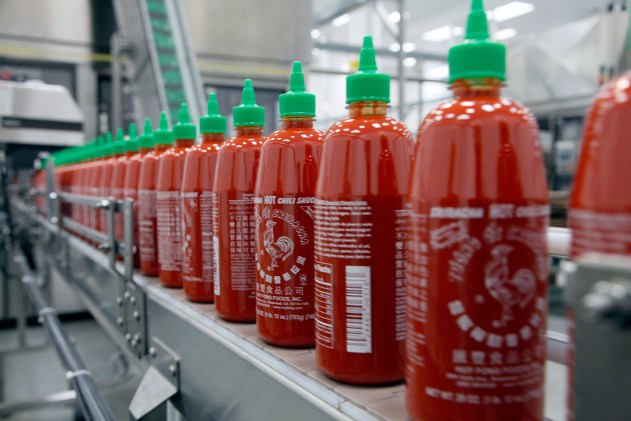 The maker of one of the United States' most beloved condiments has been forced to suspend production of its iconic spicy sauces until at least Labor Day. A worsening drought and rising temperatures are to blame.

In a statement to AccuWeather, Huy Fong Foods, the maker of the famous Sriracha Hot Chili Sauce, confirmed the shortage of its products.

"We are still endeavoring to resolve this issue that has been caused by several spiraling events, including unexpected crop failure from the spring chili harvest," the company wrote.

In a letter sent out to customers in mid-April, the company said it is facing a severe shortage of chili and will have to limit the production of several of its popular sauces until after Labor Day.

"Currently, due to weather conditions affecting the quality of chili peppers, we now face a more severe shortage of chili," the company wrote. "Unfortunately, this is out of our control, and without this essential ingredient, we are unable to produce any of our products (Chili Garlic, Sambal Oelek, and Sriracha Hot Chili Sauce)." 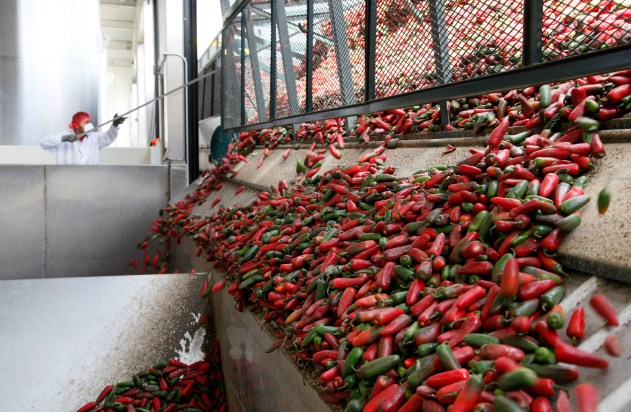 The California-based company sources its chili peppers from various farms in California, New Mexico and Mexico, all of which are being affected by rising temperatures and a historic drought.

Over the next few weeks, the drought is expected to change little or even worsen across much of the Southwest, said Deger.

"The return of monsoon moisture in parts of the Southwest over the next couple of months will help," said Deger. "But California stands to benefit little from this, and the same is also likely true for New Mexico, at least the central and eastern portions where it is driest."

In Mexico, the drought isn't nearly as alarming as the one currently ongoing in the Southwest U.S. While most of Mexico is in a "moderate" drought, there are a few small areas in northern Mexico that are in a "severe" or "extreme" drought, according to the North American Drought Monitor.

"We hope for a fruitful fall season," the company said. "And thank our customers for their patience and continued support during this difficult time."

Extraordinary heat sends temps to nearly 130 in the Middle East

Halsey 'disappointed' with venue after flash flood drowns out concert