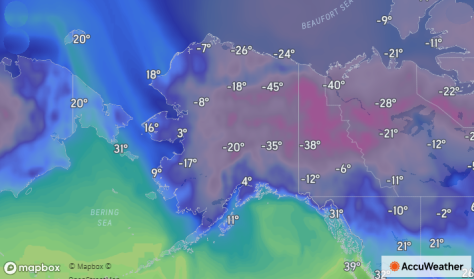 A vigorous storm system known as a Kona low is expected to bring a widespread flood threat to the drought-stricken islands, while also blasting the highest elevations of the Big Island with snow and winds up to 100 mph.

With the eruption now in its 10th destructive week, some houses have been almost entirely submerged, and the mountains of ash have left an out-of-this-world landscape. 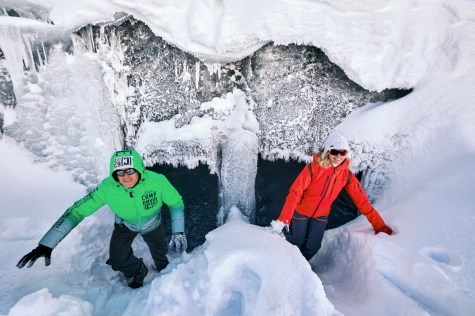