How animals like hippos, elephants and whales protect themselves from the sun

The fur coats of animals can serve as protection against sunburn, but any animal with areas of exposed skin can get burned.

"I don't think there is an animal on the planet that isn’t susceptible to sunburn, in the right conditions any animal can get sunburned," said Bryan Amaral, senior curator of mammals at the National Zoological Park Smithsonian Institution.

The problem can worsen because animals may be exposed to certain substances from their food, medications such as antibiotics and spores of certain molds, making them more likely to burn.

Animals with very little hair such as pigs and their relatives, hippopotamuses and warthogs, are particularly at risk and they often coat themselves with mud to act as a sunscreen.

"Hippos spend most of their time in the water and come out in the evening to feed; however, hippos backs are often exposed whether they are in the water or on land," Amaral said 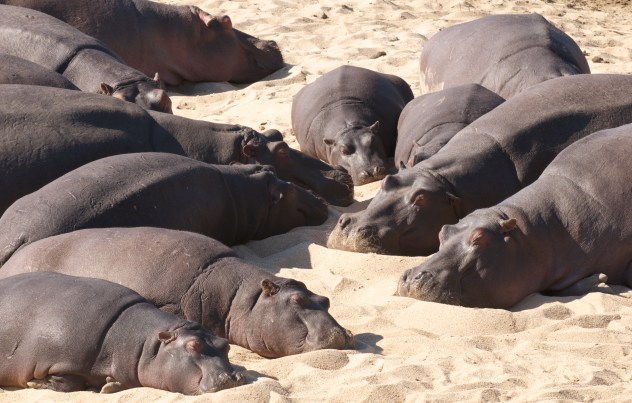 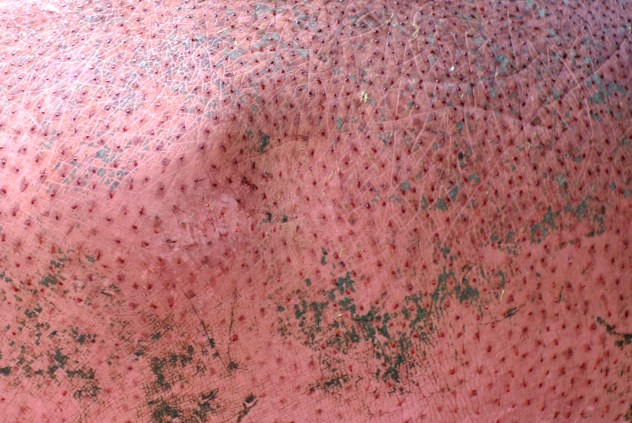 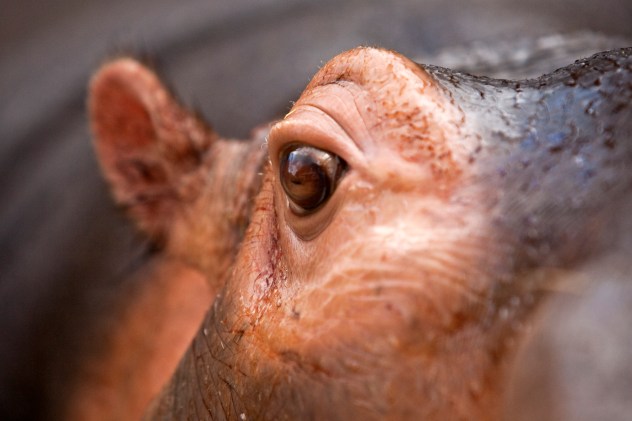 It is very acidic and has some antibacterial properties as well. Baby hippos are also able to secrete this red sunscreenlike coping mechanism.

"As far as mammals are concerned, that's certainly a unique adaptation that they have," Amaral said.

Amaral has never seen a hippo that does not sweat the secretion.

"Any animal has the potential to experience sunburn, especially dolphins and whales, because they don't have fur, hair coat or scales," said Dr. Lara Croft, a veterinarian for Sea World.

"They do have some really cool adaptations to prevent sunburn," Croft said.

Much like people, dolphins and whales have melanin and their skin gets darker in the sun.

"They do have the ability to tan under normal circumstances, but we really don't see sunburn in dolphins and whales if they're healthy and swimming normally," Croft said.

Dolphins and whales are able to turn red, tan, blister and peel. Some dolphins may turn more gray than others, which can be due to genetics or having a sun tan.

"We'll see blistering and redness and peeling, and we have seen that in some of the beached whales that we’ve rescued," Croft said. 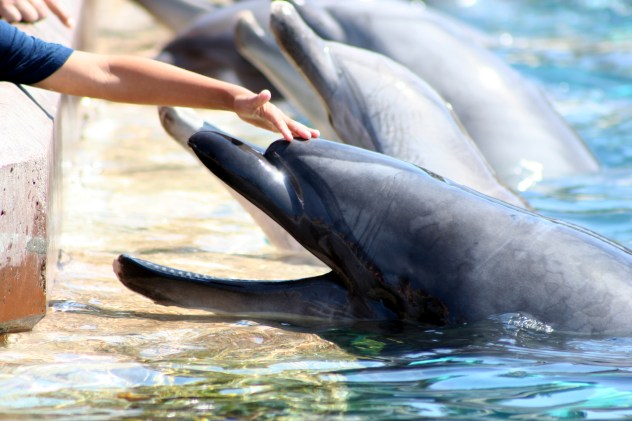 "They turn over their skin cells up to 12 times a day, so that may be one aspect to protecting themselves from sunburn," Croft said.

There is some UV that is reflected off of the water; however, swimming, diving deep underwater and natural shade are other ways for these animals to avoid sunburn.

"Water can transmit UV radiation but usually depends on the water quality and of course depth is important. The deeper you go the less sunlight you get exposed to," Amaral said.

"Where we will see sunburn is when we have dolphins or whales that have beached themselves, so when they strand themselves we know they are going to be very susceptible to sunburn," Croft said

One of the first things first responders do is spray them down to keep their skin moist and also cover them with a wet towel or umbrella.

"Or in cases when were caring for a beached whale or they are hanging by the surface of the water, we will utilize sunscreen or a white zinc oxide that we'll place on their skin to help reflect those sun rays," Croft said. 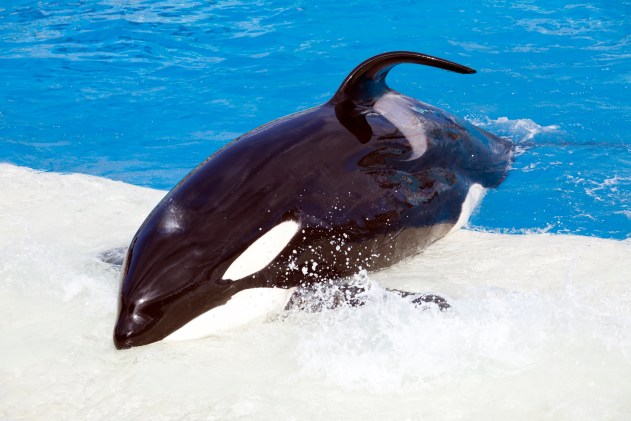 Croft said if a dolphin or whale that isn’t feeling well or isn’t swimming normally is spending more time at the surface, they will be proactive and apply zinc oxide to their back as a precautionary measure.

Elephants actively seek out shelter and shade on a regular basis, but an even more common coping mechanism is coating themselves with mud for a few reasons.

The mud aids in their normal skin care while it cools them by evaporation. Once it dries it acts as a barrier between their skin and the sun. Rhinoceroses use the same strategy as elephants by giving themselves dust baths. 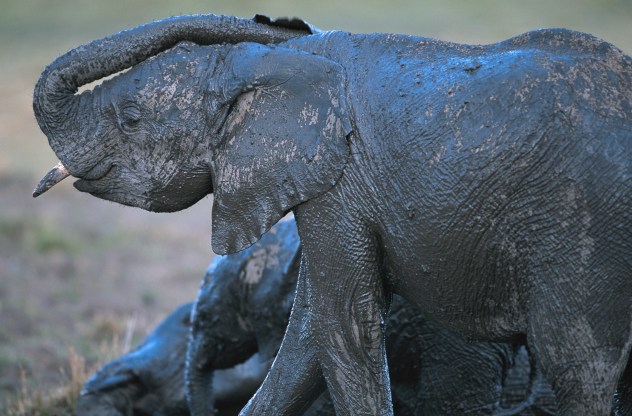 Unlike whales and dolphins, Amaral said elephants don't typically show a darker color or look like they have a tan.

"A lot of times you'll just see the skin will look sort of angry. They can get blisters, it can get raw, and it'll look atypical and 100 percent it is painful," Amaral said.

10 health dangers that could harm your pet this summer Are you more prone to sunburn? Dermatologists explain key risk factors 4 ways medications make you more vulnerable to heat and sun

Amaral said if there are any issues, they will put sunscreen on the animal. However, that precaution is not typically needed for baby elephants.

“The youngsters will use their parents as a shade structure essentially,” Amaral said.