We live on an active planet and people of all walks of life are affected by it. Here are the top geological events of 2018.

A geologic mystery is stumping scientists after a new seismic study revealed the Earth’s crust is swallowing three times the amount of sea water as originally thought.

The study, which was published in Nature last month, sheds new light on Earth’s complex water cycle, a subject that is still shrouded in mystery.

When Earth’s tectonic plates converge, one of the plates moves beneath the other, or subducts. The deepest subduction zone, lying nearly 7 miles below sea level, is the Mariana Trench, which was the prime location for the study. 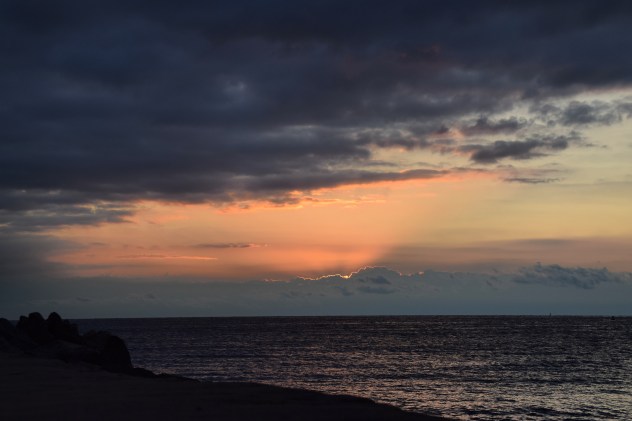 The trench itself is the result of the western Pacific Ocean plate subducting beneath the Mariana Plate.

“The water cycle at subduction zones remains poorly understood, although subduction is the only mechanism for water transport deep into Earth,” according to the study.

Over the course of a year, researchers listened to ambient noise from earthquakes by utilizing a seismograph network deployed across the Mariana Trench and additional seismographs located along seven nearby islands.

The researchers were able to determine the different types of rocks that can hold water and at what capacity.

As the ocean water gets sucked into Earth’s crust and upper mantle at the subduction zone, it gets trapped and is subjected to the planet's immense pressure and temperature.

Through these extreme conditions, chemical reactions force the water into a non-liquid form dubbed “wet rocks.”

Researchers then used their results to extrapolate the conditions of other oceanic trenches across the world, but will be conducting further study in the future, according to Source.

“Then estimates of the global water flux into the mantle at depths greater than 100 kilometres must be increased by a factor of about three compared to previous estimates,” the study authors wrote.

Don’t miss these 5 astronomy events coming in 2019
2019 may be the warmest year on record as a result of an El Niño event exacerbated by global warming
US freshwater is getting saltier, creating dangerous ‘chemical cocktails’

With such an increase in estimates, researchers are not quite sure where the water goes once it has been sucked into the crust and upper mantle.

While much of the water is thought to be expelled in volcanic eruptions into Earth’s atmosphere, the estimates “greatly exceed the amount of water coming out,” Source reported.

“The estimates of water coming back out through the volcanic arc are probably very uncertain,” Professor in Earth and Planetary Sciences Douglas Wiens told Source. 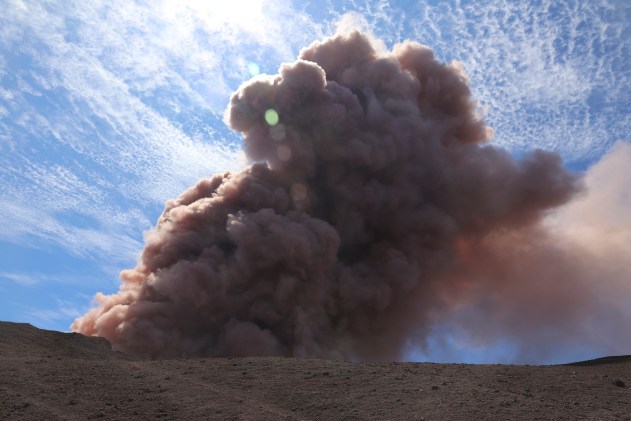 Wiens, along with a team of researchers, are currently deploying a network of seismographs in Alaska to conduct a similar study, according to the report.

It is unknown whether or not water intake varies from one subduction zone to another based on variances in the plate boundaries, he added.

“There’s been suggestions of that in Alaska and in Central America, but nobody has looked at the deeper structure yet like we were able to do in the Mariana Trench,” Wiens told Source.