January will feature one of best astronomy shows of the year

We hope you have a happy start to 2020. Celebrate it under the stars with the following astronomy events for January 2020.

It will be a busy start to the year for stargazers as one of the first nights in January features a major meteor shower, one that people in North America won’t want to miss.

Here are the top three astronomy events to look for throughout January:

January’s star-studded sky will have an extra twinkle on the night of Jan. 3 into Jan. 4 as the Quadrantids meteor shower puts on a brief, but impressive celestial light show.

The ingredients are coming together for a good showing this year for observers in North America with the Quadrantids forecast to reach their climax around 3 a.m. EST in a moonless sky.

“The Quadrantids have the potential to be the strongest shower of the year but usually fall short due to the short length of maximum activity (6 hours) and the poor weather experienced during early January,” the American Meteor Society explained on its website. 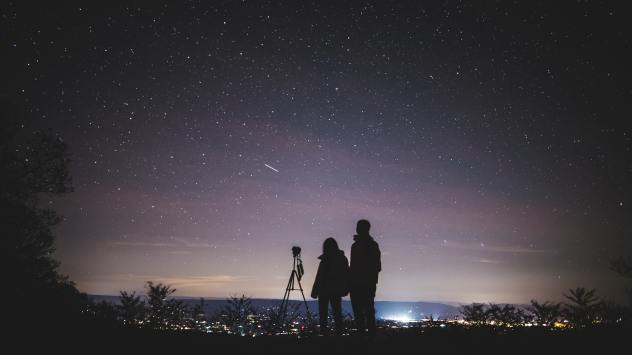 Stargazers that miss the Quadrantids will need to wait until the spring for the next opportunity to see a meteor shower, when the Lyrids peak on April 22.

The new year will feature four penumbral lunar eclipses and the first of which is slated to take place in mid-January.

The lunar eclipse will be visible on the night of Jan. 10 into Jan 11 for most of the world, including Australia, Asia, Africa, Europe, Atlantic Canada and Alaska. The balance of North America, as well as South America, will not be able to see the eclipse. 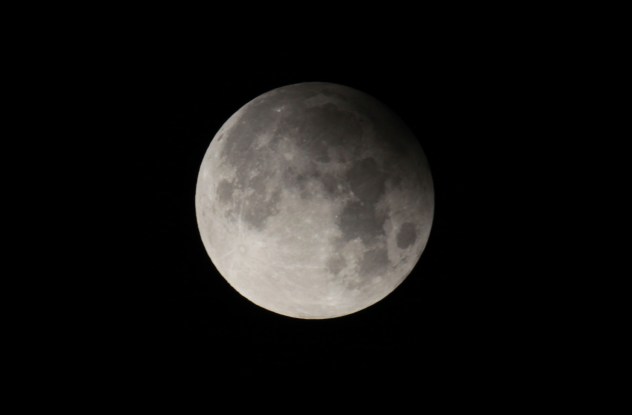 Eclipsed moon or not, January’s full moon has taken on many nicknames over the year. The most popular nickname is the Wolf Moon, as it is the time of year when wolves are most often heard, according to the Old Farmer’s Almanac. Other nicknames include the Snow Moon, the Moon after Yule and the Spirit Moon.

3. Venus to grow brighter in the evening sky
When: Late January

Venus has become a prominent feature in the southwestern sky after sunset in recent weeks, and Earth’s celestial neighbor will continue to grow brighter as the month transpires.

The planet is easy to spot as it outshines almost every star in the sky, but the evening of Jan. 27 may be a good time for people to set up their telescopes and point it in the direction of Venus to reveal a planet too dim to see with the unaided eye.

On that Monday evening, people with telescopes will be able to use Venus as a reference point to find the elusive Neptune, which can be found just below and to the right of Venus and will look like a dim blue star.

Looking back at December

Stargazers bundled up and headed outside on the night of Dec. 13 to view the Geminids, regularly one of the best meteor showers of the entire year. Unfortunately, the Geminids peaked right after the full moon, which washed out many of the dimmer meteors.

About one week later, the December solstice brought the longest night of the year to the Northern Hemisphere, giving stargazers ample time to take in what the heavens had to offer. Just one night later, people stepping outside were able to see the Ursids, the final meteor shower of 2019.

The top space and astronomical events in December

Early in the month, Rocket Lab launched an Electron rocket into space from New Zealand, which left behind incredible clouds in the sky.

A few days later on Dec. 11, Blue Origin launched their New Shepard spacecraft into space after being delayed due to poor weather conditions. This was an uncrewed flight that carried NASA science experiments.

After years of planning and development, Boeing launched its Starliner spacecraft on its maiden voyage on Dec. 20. Starliner was on a mission to the International Space Station, but an issue with the launch sent the uncrewed spacecraft into the wrong orbit. It successfully returned to Earth two days later.

Jupiter is well known for its Great Red Spot, a large storm that has swirled on the planet for centuries. But in December, NASA announced the discovery of a new storm on Jupiter’s south pole that is larger than Texas and has winds higher than 200 mph.

An interstellar comet that was discovered by an amateur astronomer in August made its closest approach to the Earth on Dec. 28. The comet may be visible to those with telescopes through January.