Josephine developed over the Atlantic Ocean on Thursday and is skirting north of the Leeward Islands before it runs into some more weather hurdles this week.

As of 11 a.m. Sunday, Josephine, which was once was a tropical storm, lost wind strength and was downgraded to a tropical depression. Josephine was moving to the west-northwest at 13 mph and was located about 155 miles north-northeast of San Juan, Puerto Rico. The system's maximum sustained winds were 35 mph. 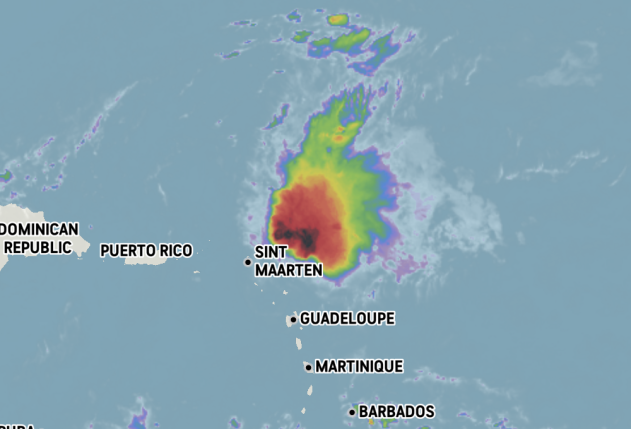 Josephine has shattered the early-season formation record for the J-named storm in the basin by nine days. The former record belonged to Jose, which developed on Aug. 22, 2005.

Prior to Josephine, the 2020 hurricane season as already left its mark on the history books multiple times so far with storms Cristobal, Edouard, Fay, Gonzalo, Hanna and Isaias all setting early-season formation records. Except for Cristobal, the storms bumped off record-setters from the 2005 season. The prior earliest C-named storm was Colin from 2016.

Josephine was able to form despite being in a sea of dry air as wind shear dipped enough to allow thunderstorms to wrap around the center of the storm. 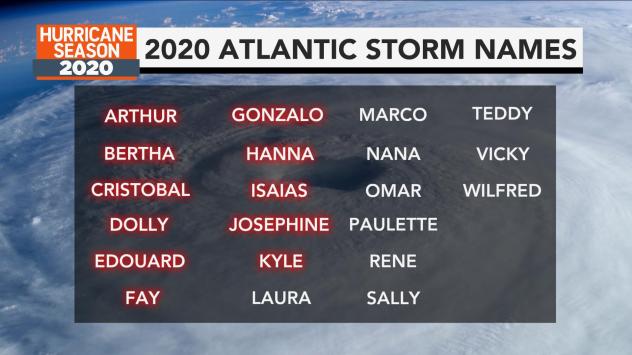 This will likely cause Josephine to lose wind intensity.

"We expect Josephine to move on a curved path to the northwest then the north in the coming days," Kottlowski stated.

Josephine will move along the western part of the Bermuda-Azores high pressure area, which is a fairly permanent feature of clockwise steering winds over the middle of the Atlantic Ocean. 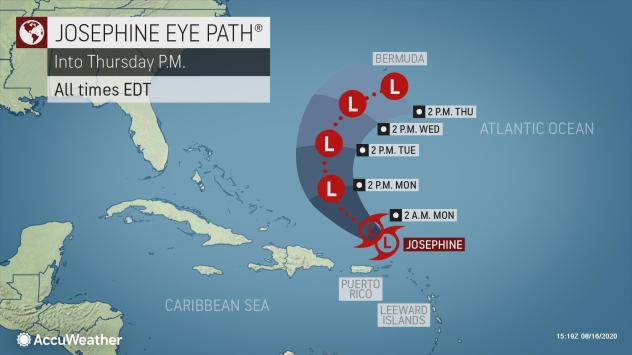 "On this forecast track, the tropical storm will pass well northeast of the Bahamas early this week," Kottlowski stated.

"The weakening system is forecast to approach Bermuda during Wednesday. By that time, Josephine will have lost a lot of wind strength, but rough seas and heavy, tropical rain will still impact Bermuda," Kottlowski said.

However, Josephine is not forecast to have direct impact on the mainland U.S., thanks to a southward dip in the jet stream that will keep the storm at sea.

Strong wind shear is a deterrent for tropical systems as these strong breezes at different levels in the atmosphere can rip apart organized systems or prevent tropical features from developing altogether.

Additional disturbances, known as tropical waves, will continue to move from the Indian Ocean, across Africa then over the Equatorial Atlantic Ocean in the coming days, weeks and months. 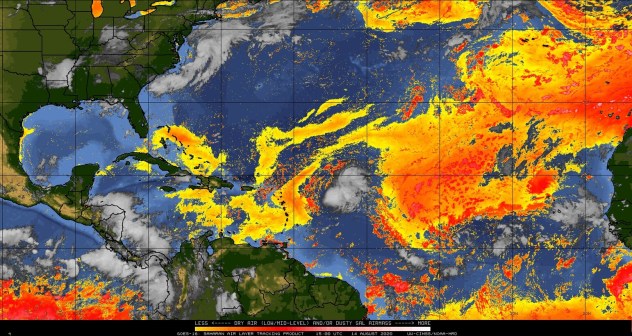 This image from Friday, Aug. 14, 2020, shows dry air as patches of yellow, orange and red. Moist areas show up as shades of blue, gray and white. Tropical Storm Josephine is near the center of the image and is a bulge of blue, white and gray colors. (CIMSS / GOES-East)

This train of disturbances makes up what is known as the Cabo Verde season, which is named for the group of islands just off the northwestern coast of Africa. The Cabo Verde season makes up the backbone of the Atlantic hurricane season during the period from late August to the first part of October.

Into part of this week, there will be a continued risk for one or more of these systems to organize and potentially evolve into a tropical depression or storm. But for the time being, the buffer of wind shear over the Caribbean and across part of the southwestern Atlantic may act as a shield and prevent systems from getting too close to United States waters and coastal areas.

However, that buffer zone may not last long and this does not rule out the potential for something forming north of the wind shear zone, perhaps right along the East Coast of the U.S. in the short term. 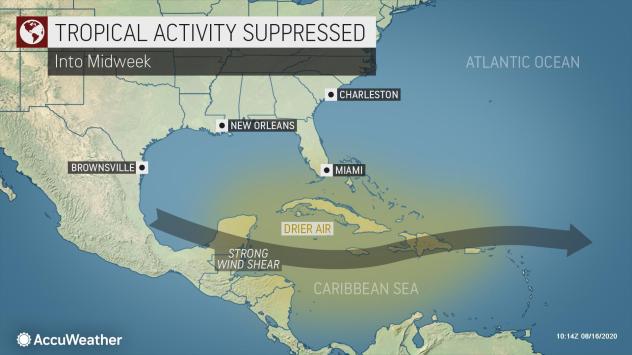 The lid could come off the Atlantic basin with the potential for multiple named systems spinning at the same time, including multiple threats to lives and property at the same time from the Caribbean to North America, as early as late August.

Tropical storms are named for most letters of the alphabet, with the exception of Q, U, X, Y and Z. The infamous 2005 Atlantic hurricane season holds the record for the greatest number of named storms at 28 and still holds the record for early-season formation records for the "K-storm," which was Katrina on Aug. 24, as well as the letters M through T, V and W. After W, Greek letters are used. Since 2005 was the only year to use Greek letters, that season holds the early-season formation records beyond W.

AccuWeather meteorologists are expecting a hyperactive year for tropical storms and hurricanes--enough that Greek letters may once again be needed. Due to 2020's record pace and upcoming conditions expected in the basin, in early August, AccuWeather meteorologists upped their forecast for the number of tropical storms, with up to 24 now predicted and up to 11 hurricanes projected for the season.

The climatological peak for the Atlantic hurricane season is around Sept. 10.

Meanwhile, Kottlowski is expecting the eastern Pacific to "go wild with tropical activity over the next several weeks" and the Atlantic may follow suit toward the end of August and into the autumn months.