AccuWeather's Brittany Boyer explains how meteorologists look at more than just the number of storms, but also the energy.

With the Atlantic Hurricane Season already in full swing, meteorologists are looking at more than just the number of storms brewing in the basin. Another factor they're monitoring closely is the collective energy all of these storms create.

The ACE Index, short for the accumulated cyclone energy index, provides a more comprehensive way for meteorologists to do just that. The index is calculated every six hours and approximates the wind energy generated by all of the named tropical systems. It accounts for the strength and duration of these systems while they are at tropical storm intensity or higher.

"The relevant parameter used in this calculation is estimated maximum sustained winds, so storms that exhibit large ACE values are going to be the storms that not only have very strong winds but have them over a long duration of time," AccuWeather Senior Meteorologist Randy Adkins said.

ACE comes to be especially important when comparing seasons to show the differences in power. A hurricane season could have an above-average number of storms, but if they were all weak, the season could still score lower than a season that had fewer storms overall but also some major hurricanes.

"It should be noted that you can have more storms than average but low ACE values if most of the named storms do not develop into hurricanes," Adkins added. "The 2013 season is an example of that. There were 14 tropical storms that year, above average in terms of named storms, but only two hurricanes. Because of this, the ACE value was very low -- in fact, the lowest value since 1994, and the season is considered to be a below-average hurricane season." 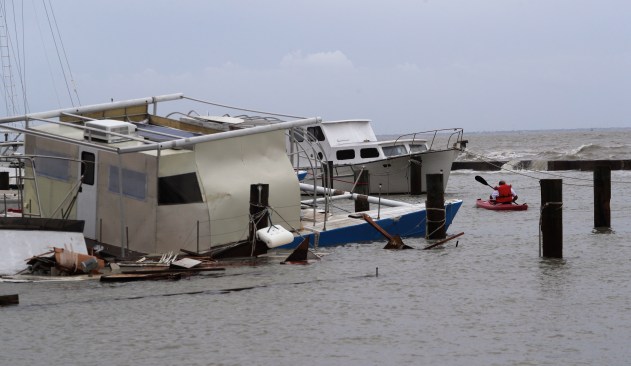 John Nolan uses his kayak to survey the damage to a private marina after it was hit by Hurricane Hanna, Sunday, July 26, 2020, in Corpus Christi,Texas. Nolan's boat and about 30 others were lost or damaged in the storm. (AP Photo/Eric Gay)

With the brunt of the hurricane season on the horizon, which is expected by AccuWeather forecasters to be "hyperactive," the Atlantic basin's index value is already trending above average. The 2020 Atlantic Hurricane seasonal ACE index value is currently at 13.9, above the average to date of 7.3, according to Adkins, and AccuWeather meteorologists are expecting the above-average trend to continue.

"In a normal season, ACE values are right around 106 units," AccuWeather Hurricane Expert Dan Kottlowski said. "This year we're forecasting the [Atlantic] ACE value to be somewhere between 170 and 200, so that makes it into what we could call a hyperactive season." 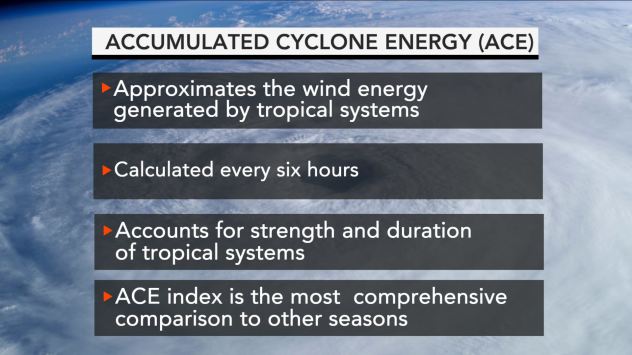 For a given season, Adkins explains that arriving at an above-average seasonal ACE value can come from simply having more named storms than average or by having an average number of storms but with several stronger and long-duration hurricanes.

"In either case, having more storms in a season or having more intense storms, the threat to lives and property increases," Adkins said.

Kottlowski is forecasting 20 to 24 storms for the 2020 Atlantic Hurricane Season, comparing the frequency of the storms this season to two memorable past seasons. 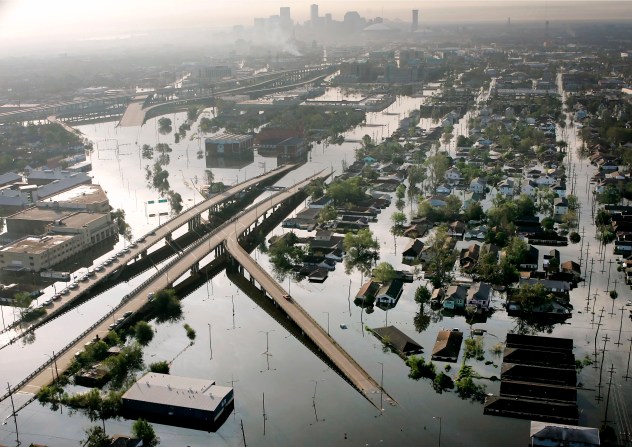 The 2005 hurricane season brought 28 storms (including one unnamed subtropical storm added in the season's post-analysis by the National Oceanic and Atmospheric Administration - NOAA), 15 hurricanes and eight major hurricanes, including three Category 5 hurricanes. Seven of the named storms made landfall in the United States, including Hurricane Katrina, which largely contributed to the 2005 season being remembered as the most destructive season for U.S. landfalling storms, according to the NOAA's National Climatic Data Center. Katrina claimed more than 1,300 lives and caused more than $161 billion in damages.

At one point, there were five named storms churning at the same time in the Atlantic Basin on Aug. 27 to 28 -- Humberto, Iris, Jerry, Karen and Luis, according to NOAA. Felix, Luis, Marilyn, Opal and Roxanne all strengthened to become major hurricanes. NOAA estimates at least 123 deaths were caused by tropical storms and hurricanes that season. 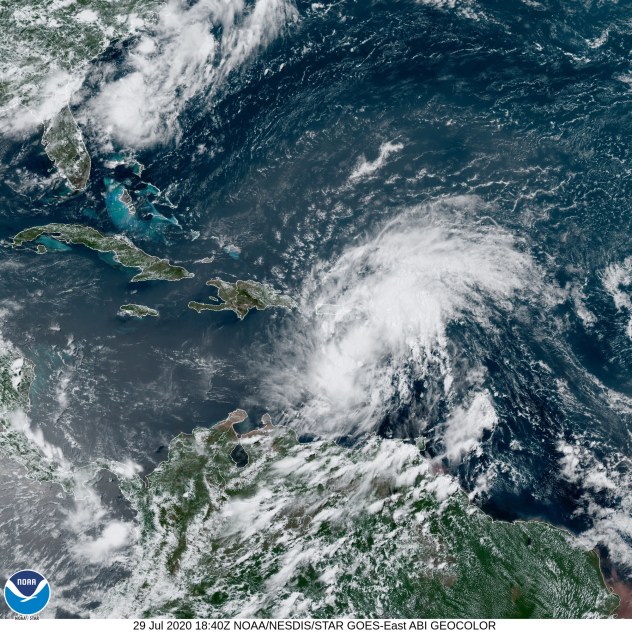 The Atlantic basin has already cranked out nine named storms so far this season, with the emergence of Tropical Storm Isaias late on Wednesday night. Since the third named storm, Cristobal, in the Atlantic season, each named system that has followed has set a record for being the earliest storm of their respective letters, with the exception of Dolly, which is considered the second-earliest "D-named" storm on record.

"My biggest concern is that because of the fact that we have such positive conditions for tropical development, that increases the potential for a high-impact storm to impact the United States yet this season," Kottlowski said.