Tropical Storm Nepartak forms east of Japan, could impact To...

Relief from wet, humid pattern to come at price in Northeast 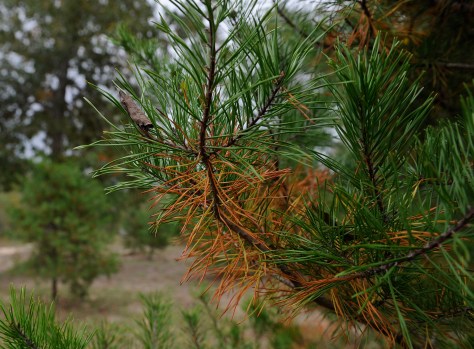 One of Oregon's top Christmas tree growers said this summer's historic heat wave resulted in "probably the most devastating thing I've seen in my 40-plus years." 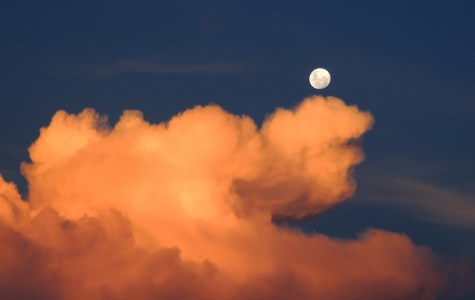 The forecast calls for thunder on Friday night, but that doesn’t mean that storms are in the offing as a weather-named astronomy event will unfold after sunset. The skies over New York, New York, were filled with smoke from wildfires raging in the western United States on July 20. 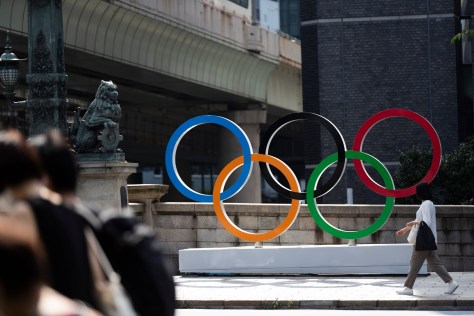 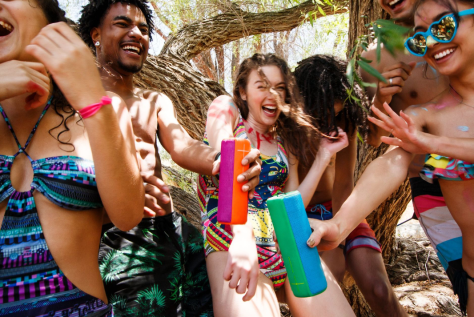 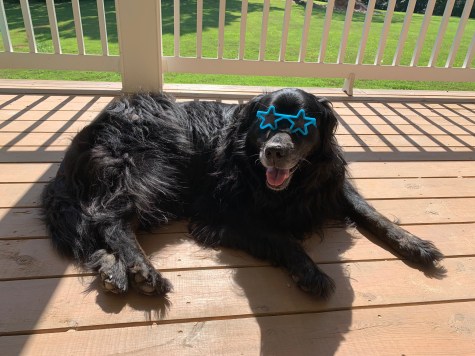 AccuWeather Camp: Dog Days of Summer have nothing to do with dogs

The hottest days of summer are typically called the Dog Days of Summer, but the reason has nothing to do with dogs. Let’s gather around the campfire to find out the real story.