Rivers are drying up, but it's not too late to help. Here's where to start 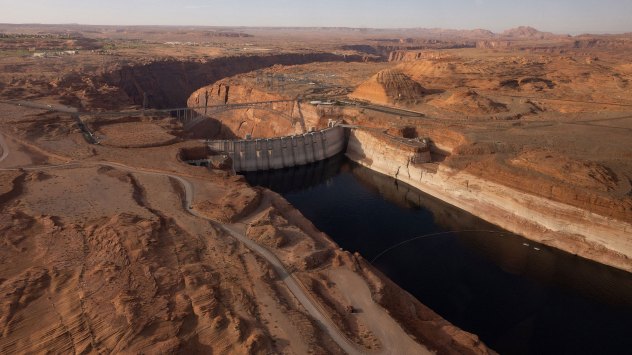 An aerial view of Lake Powell is seen, where water levels have declined dramatically to lows not seen since it was filled in the 1960s as growing demand for water and climate change shrink the Colorado River and create challenges for business owners and recreation in Page, Arizona, U.S., April 20, 2022. (REUTERS/Caitlin Ochs)

(CNN) -- The Mississippi River was running so low in October, you could walk to an island that should only be accessible by boat.

This summer, the Danube River that flows through much of central Europe got so shallow, you could see sunken warships from World War II at the bottom of it.

Water levels in Lake Mead dropped so much that human remains of victims who went missing decades ago have turned up. The Colorado River historically fills Lake Mead, but the nonprofit group American Rivers now lists that dwindling tributary as the "most endangered river in America."

Sinjin Eberle of American Rivers says there are reports that the Colorado is "19% smaller than it was in the year 2000."

From the Colorado River to the Yangtze River in China, the world has seen a dramatic dry-up this year due to water divergence and extreme weather brought on by climate change.

"Severe drought and lack of rain in many parts of the world and heat waves have exacerbated this issue," says Josh Klemm of International Rivers. "But one hidden issue is that most (long) rivers around the world are kind of choked by large dams."

These are some of the factors resulting in dried-up riverbeds and fears that a struggle for water access could be coming to some communities sooner rather than later. So what can be done and what can you do about it?

But to get results, everyone must do their part. 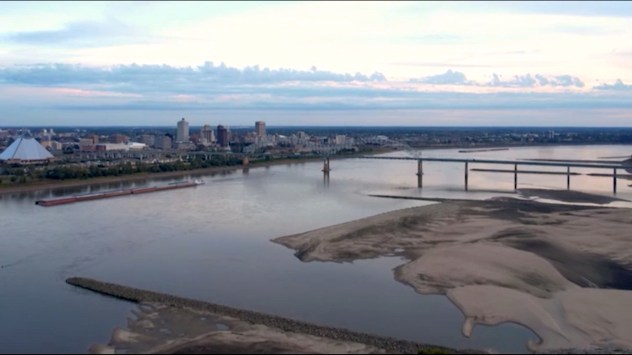 There will be pain for everyone

Saving and protecting our water is a popular issue, but getting people to actually use less water is hard. For most people, seeing is believing, which is why one of the top tourist destinations in the world has become a focal point in this topic -- the Grand Canyon.

"It's one of the seven wonders of the world," says Eberle. "One of the most iconic landscapes on the planet and to grapple with the idea that the river that helped create this place is a trickle hopefully would be a wake-up call."

Eberle doesn't think the Colorado River will completely dry up, but if changes aren't made, one day it could be the Colorado Creek instead of River.

Right now, many people rely on water from that river. According to American Rivers, it provides drinking water for one in ten Americans. Los Angeles, Phoenix, Las Vegas, and Denver are just some of the cities bleeding the Colorado River dry before it can reach the Gulf of California.

"Each state (needs to) agree to some significant cutbacks of water use. Everyone's going to have to feel some pain. Everyone, every state, every sector needs to figure out how to do more with less water," says Amy Souers Kober of American Rivers. "Everyone keep working together. Keep talking. Keep trying to figure out solutions."

These organizations are also making sure all voices get heard, ensuring that Indigenous and small communities are not left holding the short straw. One way they are trying to improve water access to all is through dam removals and opposing dam construction around the world. 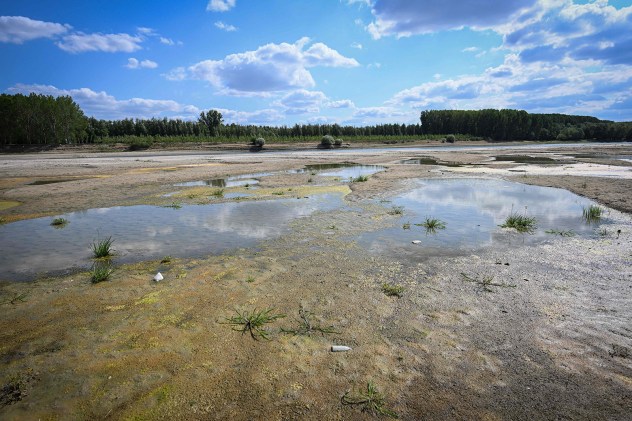 Along the Kunene River on the Namibia/Angola border in Africa, local groups are challenging construction of a dam which could cut them off from food and water.

"There's many actors: (from) indigenous community-level to big organizations," International Rivers' Africa Program Director Siziwe Mota tells CNN. "And all these efforts are really critical to successfully building resilience to climate change -- and guaranteeing food security for the millions of people around the world whose livelihoods and food sources are sustained by rivers."

In the US, dams in the Klamath River, which flows through Oregon and California, will begin to be removed in 2023.

"The Klamath River was once one the biggest salmon-producing rivers on the west coast. It's been blocked by four dams for 100 or so years. The salmon has been devastated, but even more devastating has been the impact on the river's indigenous people," says Kober. "It's going to revitalize and reconnect these people."

The removal of dams will give more water access to more people and allow the river to go back to its natural state.

A growing trend internationally is the fight for the legal rights of rivers as living beings. In New Zealand, the Whanganui River was granted rights as a legal person and other countries such as Bangladesh and India have made similar moves.

There's even a Universal Declaration on the Rights of Rivers that you can sign to help rivers around the world.

The biggest impacts, however, result from local action.

According to Eberle, the most important way to help our waters is something that can be done daily.

"The best thing (people) can do to help the river(s), that they can do every day, is to eat more local food and keep their food choices more locally oriented."

"We're helping farmers and cities be more efficient with the water they use," says Kober. "There's a lot we can do to tighten up the system so that there's no water waste at all."

But when voting on any level, look for candidates who want to take action on water sustainability and infrastructure as well.

"So we never have another Flint, Michigan or Jackson, Mississippi." 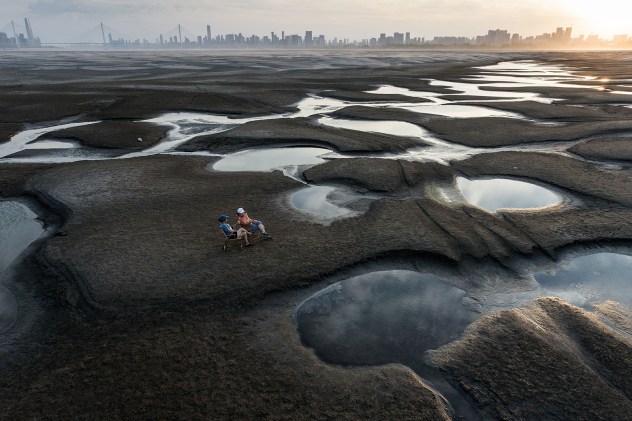 TOPSHOT - This photo taken on September 2, 2022 shows people sitting on a section of a parched river bed along the Yangtze River in Wuhan in China's central Hubei province. - (Stringer/AFP/Getty Images)

Besides donating money, volunteering with local chapters of organizations and regional waterkeepers is not only a good way to take action, but as Josh Klemm from International Rivers says, "a great way to see the broader picture." Having firsthand knowledge of the regional issues around you and knowing that they are also taking place on a larger scale can help when it's time to choose which candidate to vote for -- and even what's for dinner.

Overall, understanding that the issue is bigger than one river and bigger than the Grand Canyon is the key to making sure everyone has access to clean water.

"It appears from reading a lot that the climate, the warming is accelerating; it could get worse," says Eberle "Yet the population is still growing, and those two things combined, we're going to have to find ways to keep all of these systems working together somehow."

Klemm agrees it's "hard to be super-optimistic," but adds "we've seen nature rebound in really amazing ways that can ultimately help communities to adapt to climate change. Unfortunately, you often need that reckoning first over the impacts before you can get to this point of actually restoring rivers to their natural state. "

Watching the Colorado River in the Grand Canyon slowly evaporate along with images of rivers drying up around the world definitely causes a stir. Time will tell if it causes action.

Report: These glaciers are on track to disappear within 30 years