Hydrogen is a potent energy carrier and an emerging part of the so-called energy transition. 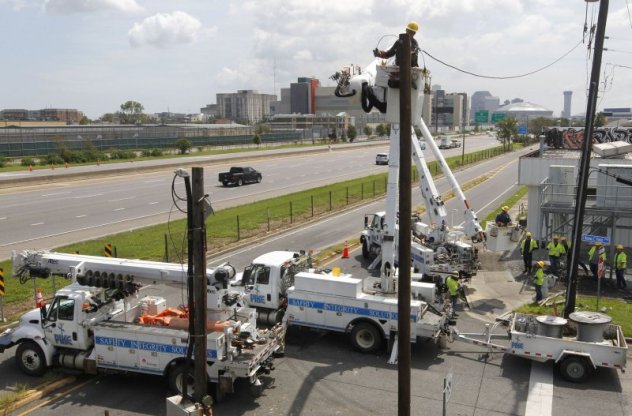 Hydrogen could be the next source of power and a consortium of U.S.-based utility companies said they were among the few to be selected to apply for federal funding to develop the resource. (File photo by AJ Sisco/UPI)

Jan. 19 (UPI) -- A consortium of energy companies with an operational focus in the southern United States said Thursday they were among those selected to apply for a slice of the $8 billion in federal funding to develop hydrogen for the so-called energy transition.

A coalition dubbed Southeast Hydrogen Hub, which includes major utility companies such as Dominion Energy and the Tennessee Valley Authority, are working on plans to develop a six-state hydrogen hub.

Hydrogen is emerging as another resource in the effort to rely less on polluting fossil fuels. It's a potent energy carrier and the most abundant element in the universe, though cleaner development processes are still in the nascent stage.

Of the estimated 80 or so proposals submitted to the Department of Energy for the federal funding, only 33 were called on to advance to the application stage.

Drawing on U.S. President John F. Kennedy's "moon shot" initiative to put humans on the moon, the Department of Energy introduced an "Earthshot" program last year that's designed to incentivize the transition away from fossil fuels.

Using hydrogen in the energy sector, whether in fuel cells or by mixing it in with conventional natural gas, could lead to a 16% reduction in carbon dioxide emissions by 2050.

"Hydrogen may be poised to play a major role in addressing climate change and could be essential for each coalition member to meet its stated carbon-reduction goals," Southern Hub consortium members said after the group was formed late last year. 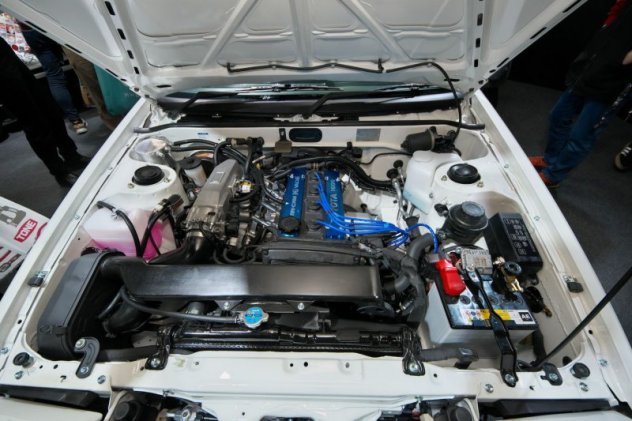 From fuel cells to powering the grid, hydrogen is gaining traction during the so-called energy transition. A consortium of U.S power and utility companies said they were among a select few chosen to apply for federal funding to support further development. (File photo by Keizo Mori/UPI)

Details during the proposal phase were scarce. Hydrogen production processes are described using a color spectrum. Grey hydrogen production, the most common form, splits methane apart into its elemental components -- hydrogen and carbon -- with carbon as the byproduct. Blue hydrogen uses a similar processing method, but includes carbon capture and storage technology.

Green hydrogen is an emerging niche in hydrogen production, using an electric current powered by renewable energy to split water into oxygen and hydrogen with no carbon byproduct. But it's expensive and opponents wonder if that renewable energy would be better used directly on the grid.

Funding for the Southeast Hydrogen Hub comes for the Inflation Reduction Act. Formal proposals are due in April and final decisions on who gets the funding will be made toward the end of the year.

India wants to be a regional hub for green hydrogen