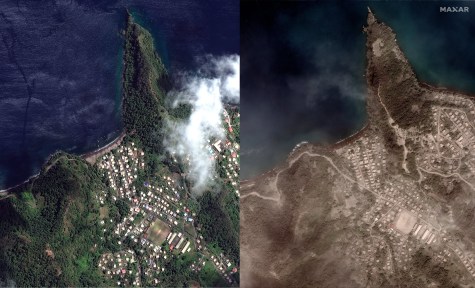 Newly-released satellite photos show the extent of the ash that has fallen over St. Vincent since the series of volcanic eruptions began on April 9, but one expert notes there's another hidden hazard to consider. 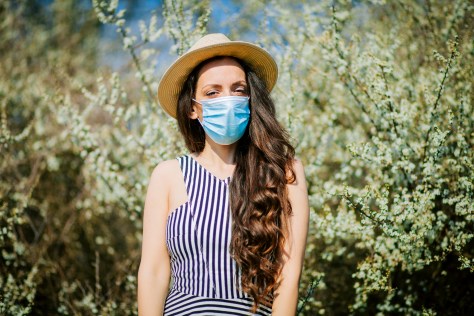 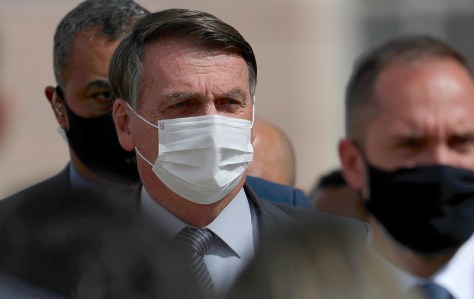 Elsewhere overseas, public opinion in Japan is still highly against holding the Summer Olympics. And, in the U.S., researchers say they’ve made a troubling discovery about a lack of exercise and COVID-19 cases. 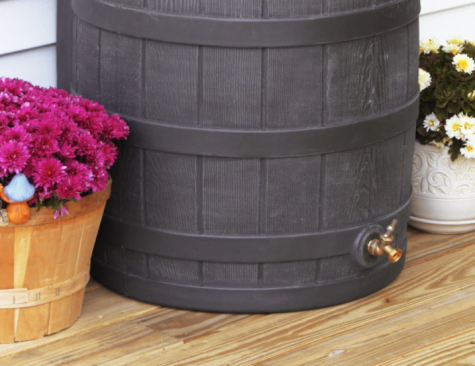 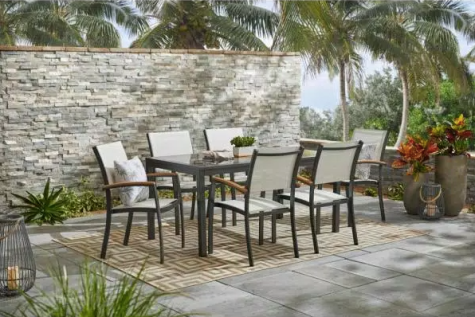 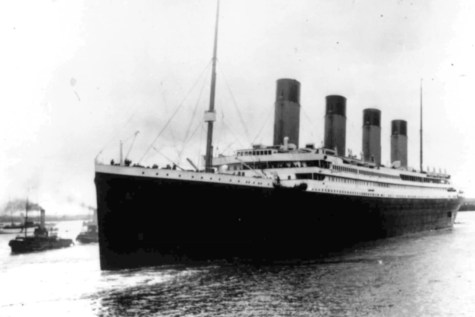