Atlantic may soon churn out Tropical Storm Odette. Get the forecast. 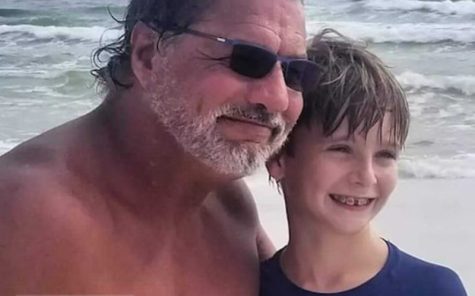 A former wrestler for the WWE was on vacation and the weather was beautiful, he said. But what he saw happening near him in the warm water was downright terrifying -- and he sprang into action. 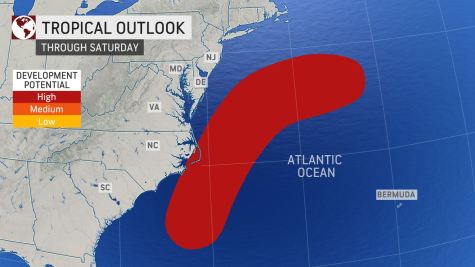 Next tropical storm of 2021 season on the horizon

The tropical system, which could eventually take the name Odette, could develop as soon as Friday or Friday night. AccuWeather forecasters break down where it will head and what impacts it will stir along the East Coast. Skyscrapers were struck by lightning in New York, New York, as severe thunderstorms pushed through the Big Apple on Sept. 13. 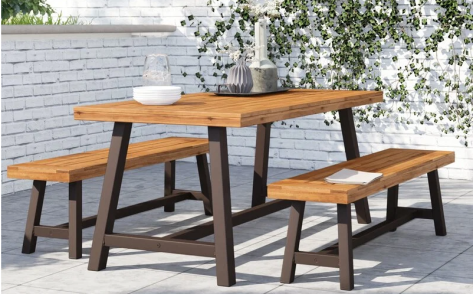 Summer is almost over, so time to think about how to update your patio for fall weather. 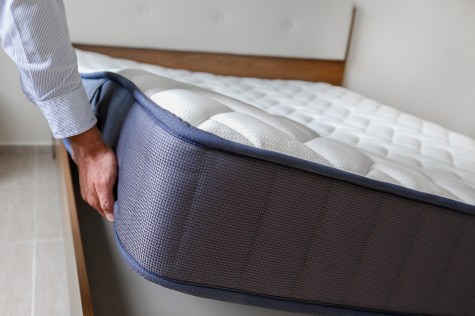 Comfy mattresses you can pick up on sale this Labor Day 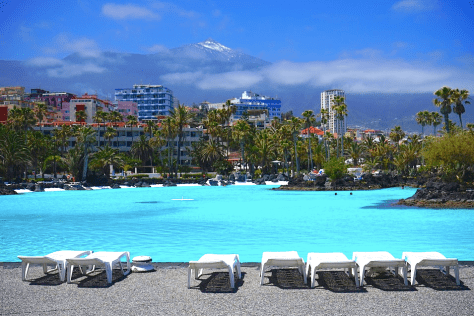 Imagine a vacation spot where you don't need to worry about packing for cold or rainy weather. That is exactly what these volcanic islands offer to millions of visitors every year.