A former wrestler for the WWE was on vacation and the weather was beautiful, he said. But what he saw happening near him in the warm water was downright terrifying -- and he sprang into action.

Al Snow, known best as the leader of the J.O.B. Squad in professional wrestling, saved a young boy from drowning after a tropical storm in Florida. He told AccuWeather all about the experience.

Former WWE star Al Snow's wrestling glory days may be over, but on his vacation down in Florida, Snow entered the ring one more time to save a young boy's life.

Snow was on vacation in Destin, Florida, with his wife when Tropical Storm Mindy hit, bringing gusty winds and downpours to the Destin area. Fatefully, after losing one nice day at the beach, Snow and his wife decided to stay in town to get one more nice day of Florida weather on the beach.

When Snow arrived at the beach, it was a beautiful day with clear blue skies; however, Snow noted that the waves were a bit aggressive.

"A friend and I were in the water, and I began to hear a lot of yelling," Snow said in an interview this week on AccuWeather Prime with Broadcast Meteorologist Geoff Cornish. The retired wrestler, now 58 years old, said he looked to his right and "saw a boy who was panic swimming. It was almost like a rope was tied to his foot, and every time a wave came in he got pulled further and further out."

Snow, fearing the lifeguard was too far away to make a quick rescue, swam and grabbed the boy by the wrist, immediately feeling the strength of the rip current the boy was caught in and recalling the death of his friend and wrestling star Shad Gaspard, who died last year in California after saving his son from a rip current before being overtaken himself.

As soon as Snow grabbed the boy, a wave washed over both of them, the former wrestler recalled, allowing Snow to feel the unbelievable force of the water that was taking the boy out to sea.

"The rip current was incredible, the strength was absolutely amazing," Snow said. "I dug my feet into the sand and pushed forward with all I could." 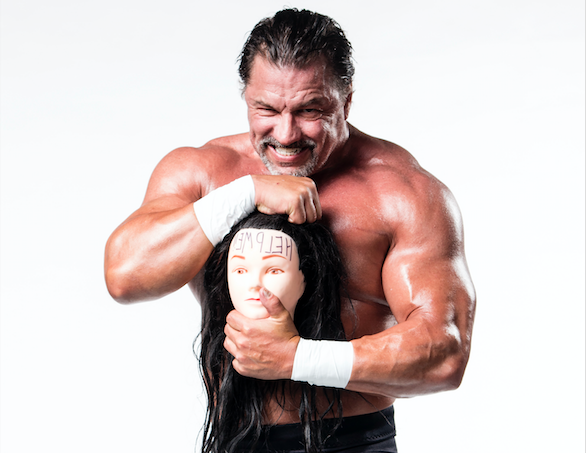 A photo of Al Snow carrying a mannequin head, which was part of his schtick while wrestling for the WWE.

After passing the boy off to the lifeguard, Snow swam diagonally out of the rip current, nearly collapsing in exhaustion after rescuing the boy, who was embraced by his parents after being rescued.

"I'm just glad I was in the right place at the right time," Snow said. Snow, whose actual name is Allen Sarven, rose to prominence in the late 1990s and was among the generation of wrestlers that included Dwayne "The Rock" Johnson and Mick "Mankind" Foley. His wrestling persona involved him carrying around the head of a mannequin in a humorous way. 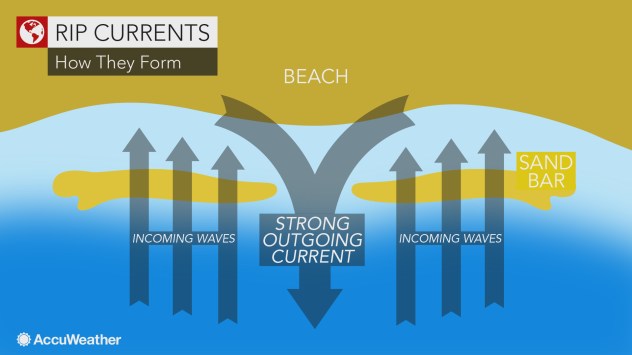 To escape a rip current, the National Weather Service (NWS) recommends swimming parallel to the shoreline, as a rip current is generally narrow. Swimming directly toward the shore through a rip current can exhaust even the strongest swimmers.

Rip currents vary in their width and strength. The currents can be extremely narrow, between 10 and 20 feet wide, or more than 10 times that width, according to the NWS. They can also pull people out to sea at speeds higher than 5 miles per hour, which is faster than Olympic swimmers. 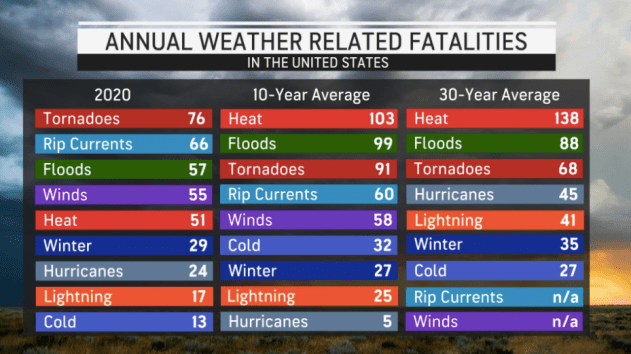 To escape from a rip current, you should swim parallel to the shore until you feel the rip current's tug lessen. If swimming parallel does not work, The United States Lifesaving Association recommends calmly treading water and waiting out the current until it's possible to swim safely back to shore.

"The only thing that really saved me and saved him was that I was able to plant my feet on the bottom into the sand and push with all my might," Snow said, adding that he never received lifeguard training or was a particularly strong swimmer.

Kottlowski stressed the importance of being aware of potential dangers by checking NOAA forecasts for any warnings and alerts as well as with local officials before venturing into the surf.

It is important to swim in areas with lifeguards, who are trained to recognize rip currents. In Snow's case, the lifeguard on the beach did mark off the area with cones indicating not to swim there, but the boy was still dragged into the rougher seas.

"You could see the water was a little bit rougher, a little more aggressive, but other than that there was no way really to tell that rip current under the water was so strong and so fast," Snow said.