The tree is taller than the Statue of Liberty, Niagara Falls and even a rocket that sent humans to the moon, but you could be fined a whopping sum of money if you’re caught looking for it. 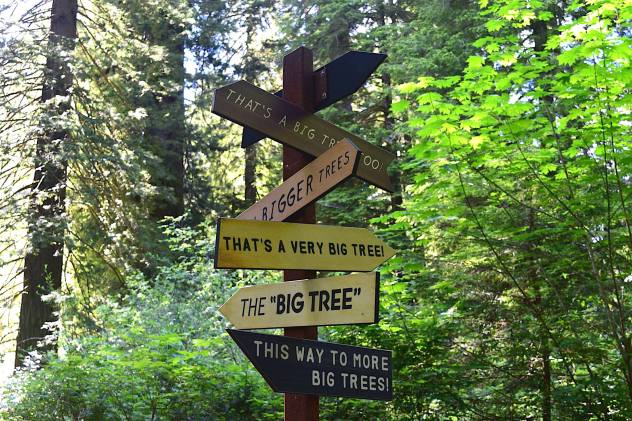 Near the coast of California lies a lush coniferous forest unlike any other on Earth with trees that are taller than buildings, older than empires and left charred from ancient wildfires.

Redwood trees are exclusive to the coast of Central and Northern California, although they almost went extinct at the hands of humanity. Roughly 95% of all Redwoods were cut down for industrial logging in the 1800s and 1900s, but the few that remain still rank as some of the tallest organisms on Earth.

Hyperion is the tallest of the remaining Redwoods and towers 380 feet into the sky, making it taller than the Statue of Liberty, Niagara Falls, Big Ben and the Saturn V rocket that powered humans to the moon. It is estimated to be around 600 to 800 years old, making it middle-aged compared to older Redwoods that have been standing for nearly 2,000 years. 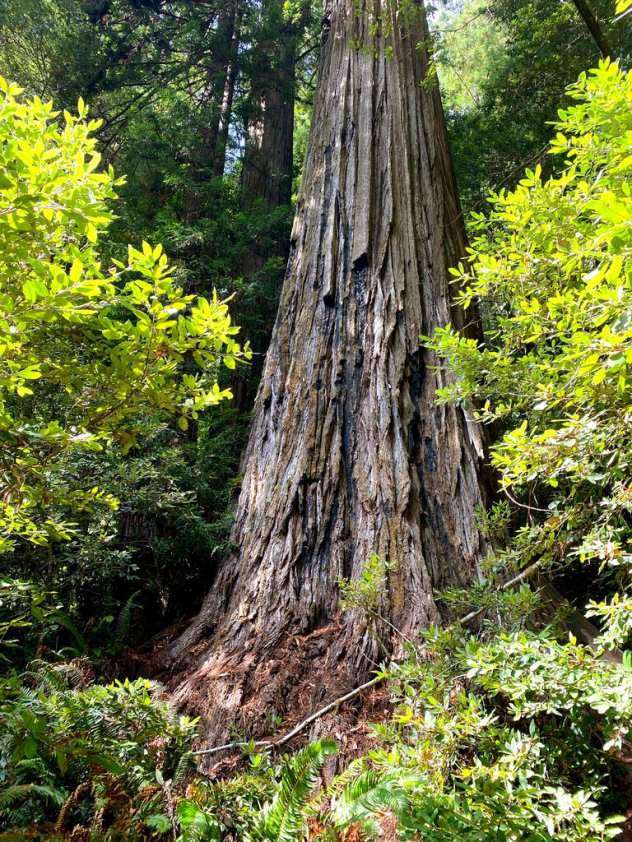 Travelers stepping foot in Redwood National Park may think that visiting the world's tallest tree is a rite of passage, but parkgoers won't find Hyperion marked on any maps. Its location is a tightly-kept secret with no trails or markers directing people toward it, and park officials take serious action when they find trespassers hunting for the world-famous tree.

"Hyperion is located within a closed area. Hiking within this closure could result in a $5,000 fine and 6 months in jail," the National Park Service (NPS) said.

According to the NPS, Hyperion was discovered in 2006, but the allure of the tallest tree on Earth was damaging the ecosystem surrounding it.

The area around Hyperion was closed after visitors walking around the tree caused degradation to its base. Additionally, the ferns and plants that naturally grow around the base of Redwoods were trampled, further threatening the health of the mammoth tree.

Still, some people occasionally attempt to search for the record-setting Redwood to see it for themselves or to capture images to post on social media.

"As a visitor, you must decide if you will be part of the preservation of this unique landscape - or will you be part of its destruction?" the NPS said.

Even if someone manages to evade detection, seeing Hyperion first-hand can be underwhelming. "A view of Hyperion doesn’t match its hype," the NPS explained. "Hyperion’s trunk is small in comparison to many other old-growth redwood trees and its height cannot be observed from the ground." 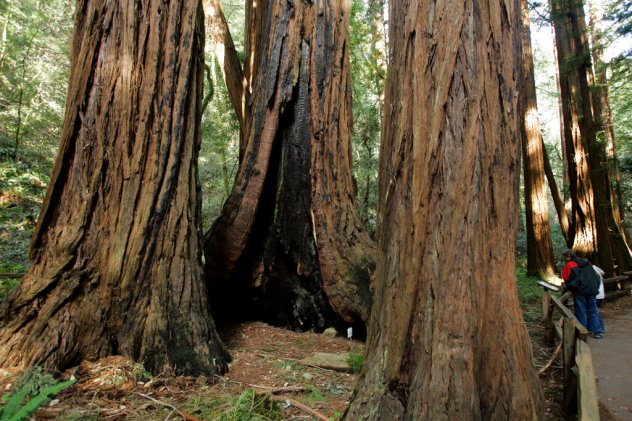 "There are hundreds of trees on designated trails that are more impressive to view from the tree’s base," the NPS added.

Visitors hoping to see a behemoth tree should instead visit some of the more popular, easily-accessible Redwoods, including one called "Big Tree." The trail is flat, wide and wheelchair-accessible and offers stunning views of several redwoods surrounding Big Tree.

With a circumference of 68 feet, the tree lives up to its name, making it challenging to capture a photo of it with a cell phone. 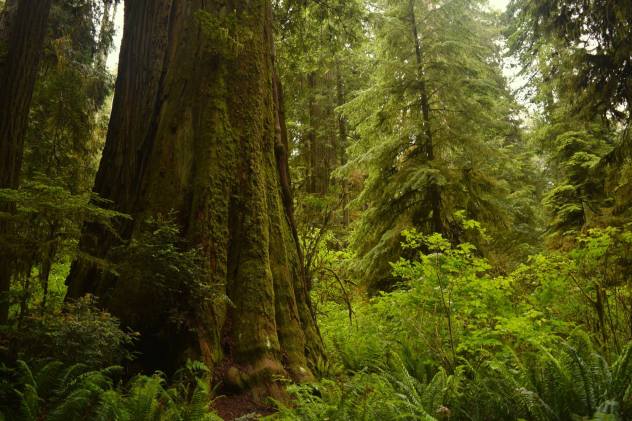 California's Redwood forest can seem otherworldly to first-time visitors and, for some fans of science fiction, it is.

The Redwood forest has been the filming location for famous scenes in Hollywood history, including the forest moon of Endor in Star Wars: Return of the Jedi and the rainforest shown in The Lost World: Jurassic Park.

Both the Redwood national and state parks are registered as a World Heritage Site and are included in California's Coast Range Biosphere Reserve to help preserve the forest for future generations to enjoy.