A rare lunar trifecta unfolded early Wednesday when a lunar eclipse coincided with a super moon and blue moon for the first time in 150 years.

AccuWeather Meteorologist Brian Lada stated that the last time there was a blue moon, a supermoon and a total lunar eclipse at the same time for North America was on March 31, 1866.

A partial eclipse was seen in parts of the eastern United States around moonset early Wednesday, although clouds hindered the viewing experiences in some locations.

Skywatchers in the Central and Western states were able to view a total lunar eclipse, although parts of the central U.S. did not see the the entire 76 minutes of totality.

The last time there was a total lunar eclipse was in 2015, according to AccuWeather astronomy blogger Dave Samuhel.

As the moon entered the Earth's shadow during the height of the eclipse, it became tinged in red, leading to what some call a blood moon. The moon appears red because sunlight still reaches the moon, but first it goes through Earth's atmosphere according to NASA. The atmosphere then filters out most of the sun's blue light so the moon looks red. 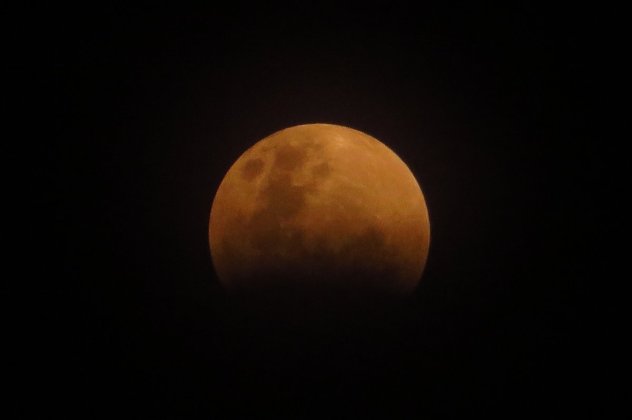 A supermoon is a full moon that falls near or on perigee, the point in the moon’s orbit where it is closest to the Earth. A blue moon is when a full moon occurs twice in a calendar month.

Those in North America who missed out on the opportunity to see this year's eclipse won't have to wait too long to get another opportunity, according to Lada.

"The next time that a total lunar eclipse will be visible from the United States and Canada will be on the night of Jan. 20, 2019, with the entire eclipse being visible across all of North America," he stated.

However, it won't be until Jan. 31, 2037, that a blue moon, total lunar eclipse and supermoon will appear in the U.S. on the same date, according to NASA. 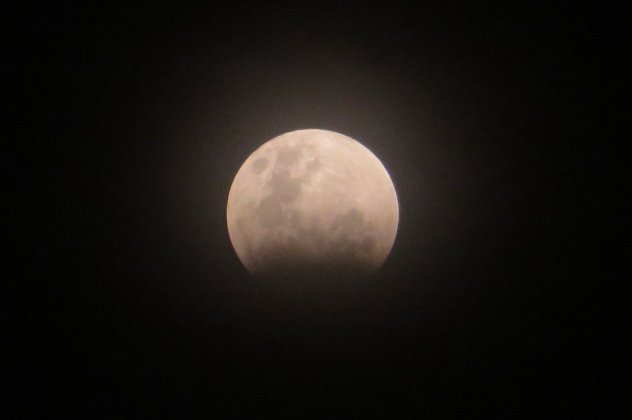 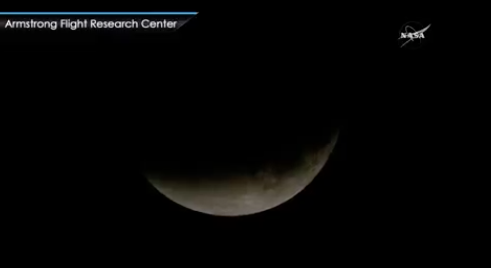 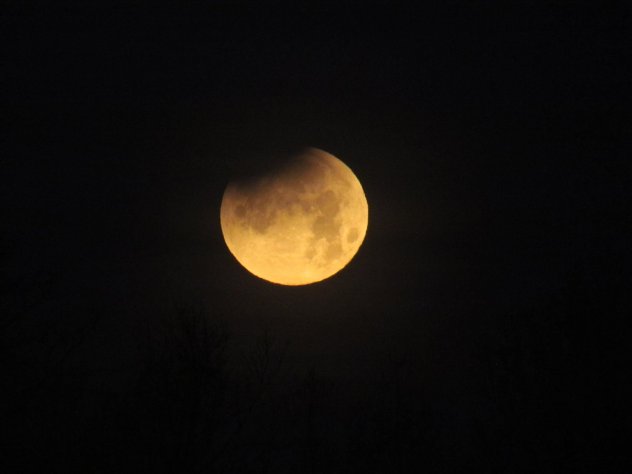 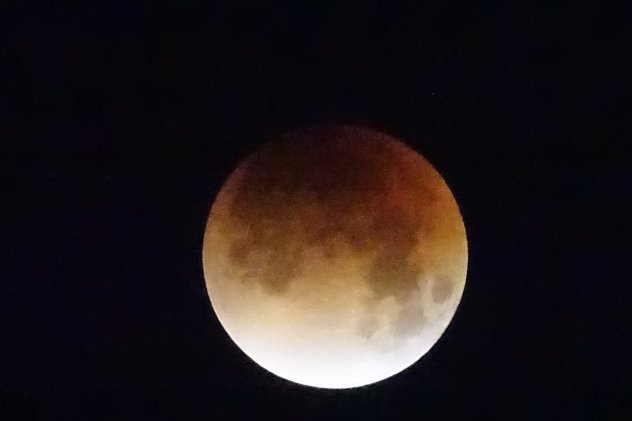 This photo of a multi-colored moon was taken over the Catalina Foothills near Tucson, Arizona, Wednesday morning. (Photo/Twitter user @jamesfduncan) 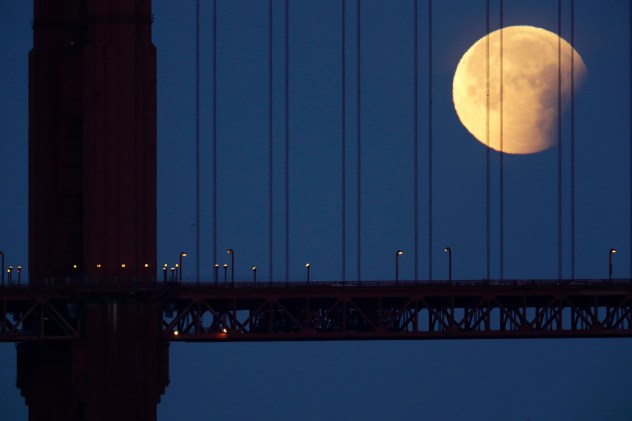 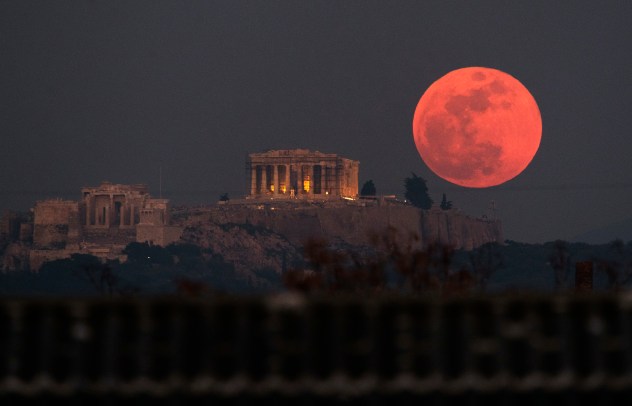 A super blue blood moon rises behind the 2,500-year-old Parthenon temple on the Acropolis of Athens, Greece, on Wednesday, Jan. 31, 2018. (AP Photo/Petros Giannakouris) 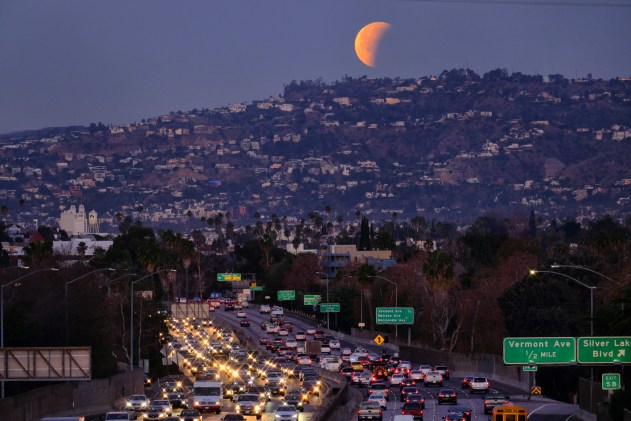 A super blue blood moon is seen setting behind the Hollywood hills in Los Angeles on Wednesday Jan. 31, 2018. The moon is putting on a rare cosmic show. (AP Photo/Richard Vogel) 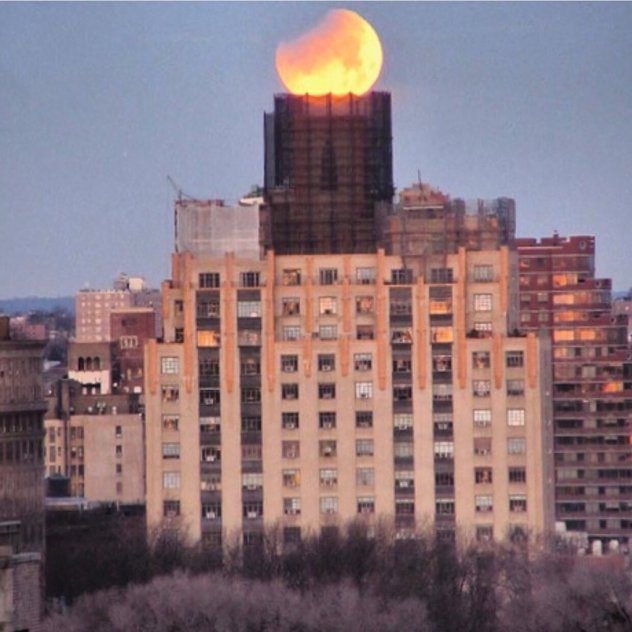 The maximum eclipse just occurred moments ago (5:29am PST). The red color is how the moon during a total lunar eclipse earned the nickname of a #BloodMoon pic.twitter.com/eTBzSLsA38