How one company in Africa turns ocean pollution into colorful artwork

Flip-flops are one of the most common types of pollution found in oceans around the world, and one company in Africa is raising awareness by recycling them into colorful pieces of art.

Ocean pollution continues to endanger marine populations worldwide, and the amount of plastic and trash entering the water has reached staggering levels. Some estimates have suggested that by 2050 there will be more plastic than fish in the oceans.

Ocean Sole, a social enterprise located in Nairobi, Kenya, has been cleaning up discarded flip-flops that wash ashore from the Indian Ocean for nearly two decades.

In an effort to bring attention to this global issue, the company said it aims to recycle 400,000 flip-flops per year by salvaging the materials and producing vibrant works of art. As for what type of artwork can be made, they stress that there is no limit to their creativity. 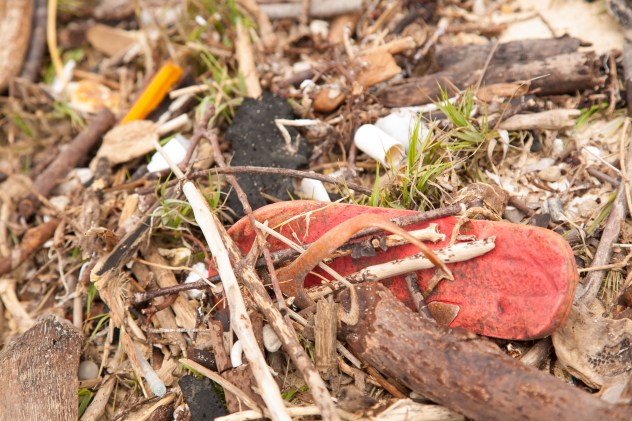 “Making products out of flip-flops is endless,” said Erin Smith, chief sole mate at Ocean Sole. “If you can imagine it, you can make it.”

The creative team at Ocean Sole designs products ranging from key rings and bracelets to furniture and sculptures. Much of their wall art showcases animals such as lions, bison, pandas, gorillas and endangered species around the world.

Their most notable designs are called “grand masterpieces,” which are sculptures that can reach lifelike proportions. One example is a giraffe sculpture that stood 18 feet in height. Ocean Sole has even received requests to make large-size interactive chess pieces for boutique hotels.

Five percent of the company’s profits from recycled flip-flop products and 10 percent of its production costs are spread back into the Ocean Sole Foundation, which works with conservationists, industries, scientists and other non-profits organizations to promote marine conservation. 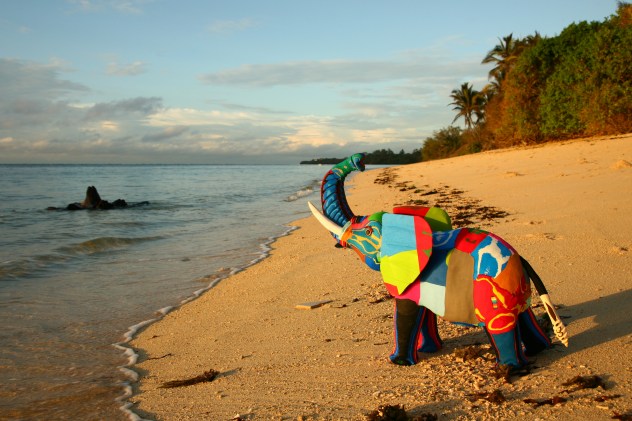 An example of the type of artwork that Ocean Sole's team of artists can create. Many of their products pay homage to safari animals. (Photo/Ocean Sole)

In order to collect enough materials to make the artwork as well as make a significant dent in the pollution, Ocean Sole pays people daily to clean the beaches. The process of collecting flip-flops is year-round, and it allows residents in coastal towns to earn a fair wage, according to Smith.

A new priority has become maintaining the waterways around Kenya, which when clogged with trash, stop the flow of clean water for villages and local communities. This can result in contaminated water and eventually disease, such as cholera.

“This is a big focus area for us to start picking up flip-flops in the waterways or urban dumps as their damage is so reckless to our environment, we want to bring attention to their destruction,” Smith said.

Currently, Ocean Sole primarily executes cleanup strategies in Kenya, but Smith has visions of taking their operation to a global level at some point in the future.

“Our dream is to take the Ocean Sole concept all over the world where flip-flop pollution is wreaking havoc on human and marine life,” she said. 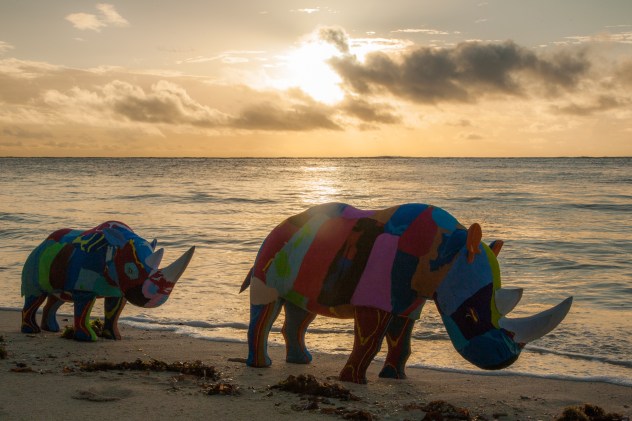 Marine wildlife can mistake ocean debris for food, which can greatly harm or kill the animal. Over 600 marine species are at risk from this pollution, according to the United Nations.

‘Why I March:’ March for Science protestors share what drove them to rally in DC
‘What happens in the Arctic doesn’t stay in the Arctic:’ Scientist expresses concerns about record low Arctic sea ice extent
Portion of Great Barrier Reef hit with back-to-back coral bleaching has ‘zero prospect for recovery’

This past February, the U.N. declared war on plastic and launched a global initiative called the #CleanSeas campaign.

To combat marine litter, the campaign is calling on governments to pass plastic reduction policies, industries to minimize plastic packaging and consumers to change their throwaway habits.

More than 8 million metric tons of plastic ends up in the oceans each year, which results in more than $8 billion per year in damage to marine ecosystems, according to the U.N. This makes the environmental work done by Ocean Sole and other conservation groups all the more vital.

“Through our art, we are sending a message to the world that flip-flop pollution is a looming problem both for marine life [and] our own lives as humans,” Smith said. 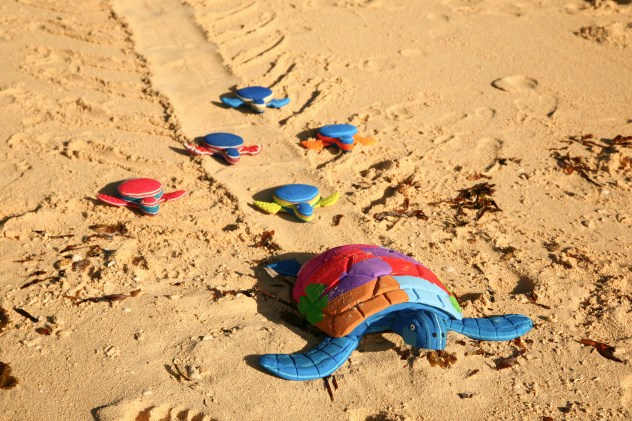 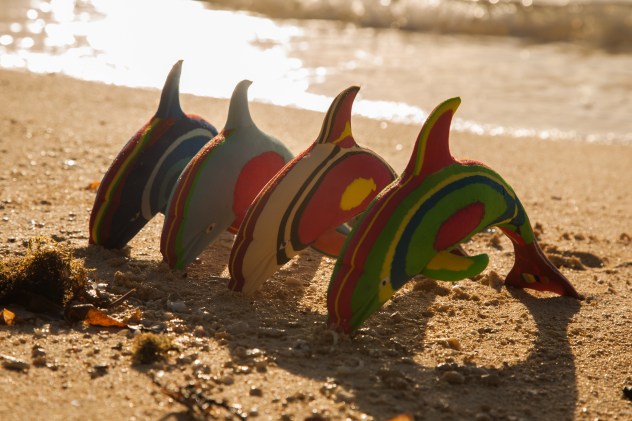 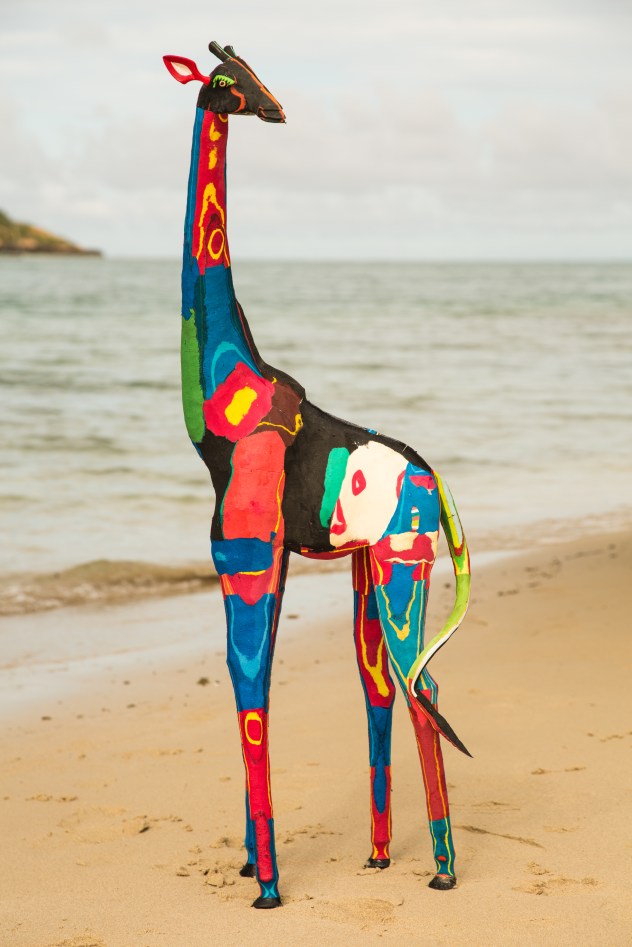