Environmental impact to the emperor penguin

AccuWeather's Melissa Constanzer spoke with research biologist Stephanie Jenouvrier about how impacts to the environment have affected emperor penguins and what the future has in store for them.

The penguin species endemic to Antarctica forms colonies on sea ice, which are projected to significantly decline due to ongoing greenhouse gas emissions.

Researchers found that if sea ice declines at the rate currently projected by climate models, the species resiliency, redundancy and representation will be dramatically reduced and almost all colonies quasi-extinct by 2100, according to a new study published Tuesday in Wiley Online Library.

The key findings support federal production of the species under the Endangered Species Act, and the U.S. Fish and Wildlife Service submitted that listing proposal this week, according to a Woods Hole Oceanographic Institution statement. 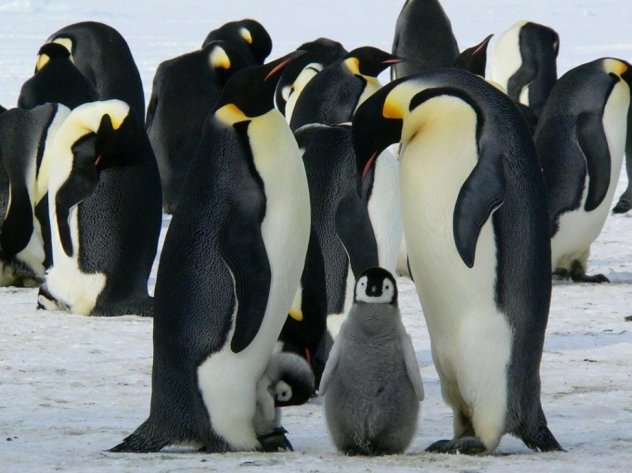 Researchers say that climate change could cause the extinction of emperor penguins by the end of the century. Photo by MemoryCatcher/Pixabay

"Scientists have a responsibility to make people aware of the need for change through objective evidence," lead study author Stephanie Jenouvreir said in a press release.

"With the help of a dedicated team, we put together this paper for the USFWS to provide additional analyses of future projections and help inform policy and protection for these species," said Jenouvreir, associate scientist and seabird ecologist at Woods Hole. 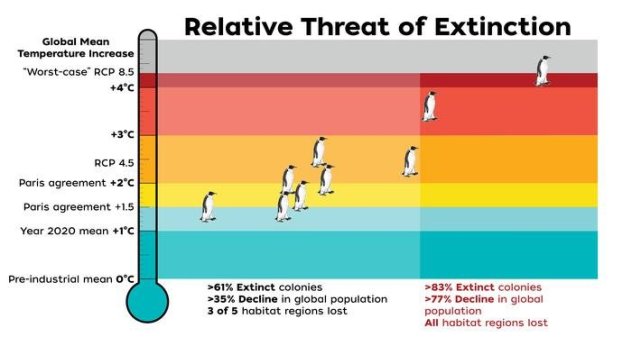 The penguin population will decline slowly until about 2040, but then the decline will accelerate as sea ice coverage drops below a usable threshold.

The quasi-extinction by 2100 means 98% of colonies will have vanished, according to the study.

"The future of this iconic species depends on immediate actions to decarbonize society and increased protections for species endangered by climate change," she said.