While there is growing concern over Tropical Storm Humberto near the Bahamas, there is also a tropical disturbance over the open Atlantic that forecasters are scrutinizing.

This is the same feature that emerged from the west coast of Africa earlier this week. 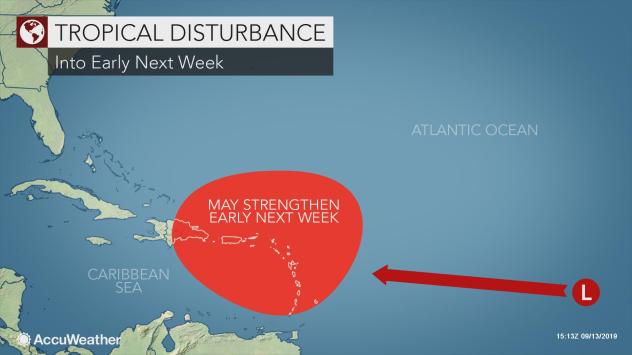 As of early Friday morning, there were no signs of organization with this Cabo Verde system, but there is plenty of time for that to occur and AccuWeather meteorologists believe that conditions are generally conducive for development in the coming days. 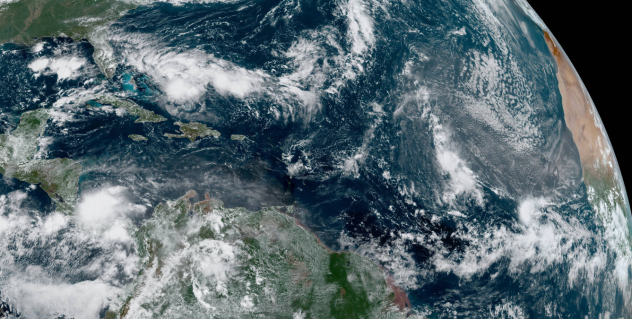 "We expect this disturbance to become better organized early next week as it approaches the Lesser Antilles," according to AccuWeather Hurricane Expert Dan Kottlowski.

How far north or south the system tracks on a general westward path into early next week will depend on where and if a center of circulation forms.

Should the system ramp up quickly it may be more likely to turn north of the islands in the northern Caribbean and then into the central Atlantic.

Should the system be slow to organize into early next week, it may have a greater chance of turning northward over the northern islands of the Caribbean with a potential threat for the Bahamas or the United States coast later in the month. 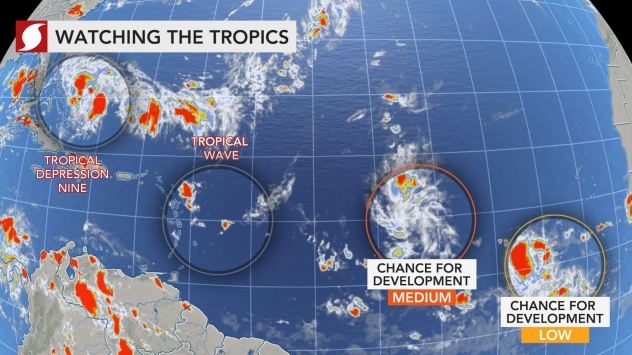 AccuWeather meteorologists will continue to closely monitor the progress of this disturbance as well as other tropical systems in the Atlantic and across the globe.