1991 'Perfect Storm': How the deadly system that inspired a blockbuster hit took shape

The deadly 1991 Halloween storm that inspired a hit film

The Halloween Storm, an officially unnamed 1991 nor'easter that took the lives of 12 people, inspired a book and blockbuster movie, “The Perfect Storm.” Among those killed were six fishermen.

It may be listed in the historical records as an unnamed hurricane, but the 1991 storm that sank a boat off the Eastern Seaboard is better known as the “perfect storm.”

Six Gloucester, Massachusetts, fishermen died as a result of the Halloween storm sinking the Andrea Gail. The tale of the storm and the doomed fishing vessel were depicted in the book and subsequent movie, “The Perfect Storm.”

The storm had similarities to Superstorm Sandy, which raked the East Coast in 2012, AccuWeather Senior Meteorologist Jack Boston said. 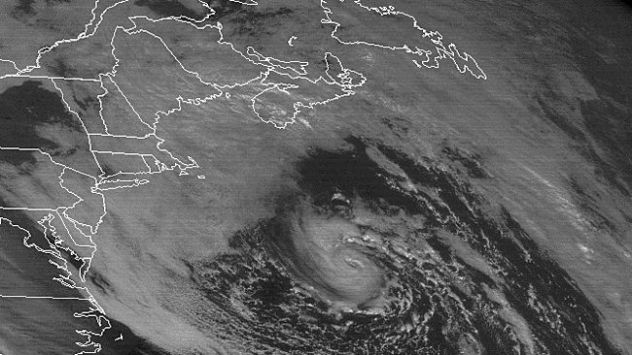 “The 'perfect storm' was like Sandy in that it involved the merging of Hurricane Grace's remnants from the tropics and a strong storm system over the Canadian Maritimes,” Boston said.

Sandy was similar in that it was a hurricane that came north from the tropics, then started to transform into an extratropical low before it slammed into the Jersey coast, he said.

The center of the Perfect Storm of 1991 never reached the coast, but the strong winds did produce severe coastal flooding along the New England to New Jersey coastlines, though it was not as devastating as Sandy.

6 of the most notorious October hurricanes in the Atlantic
Photos: ‘Ghost forests’ show the skeletons of dead trees as saltwater encroaches coastal areas
6 ways to prepare now for hurricanes
Why do spiders, bats and other spooky creatures have a bad reputation?
Ghost hunter: Thunderstorms cause an increase in paranormal activity

“Wave heights with the 'perfect storm' reached as high as 100 feet with winds as high as 70 mph at the peak of the storm," Boston said. "Sandy’s winds and waves were even higher."

Some of the waves that capsized the Andrea Gail were 39 feet high. 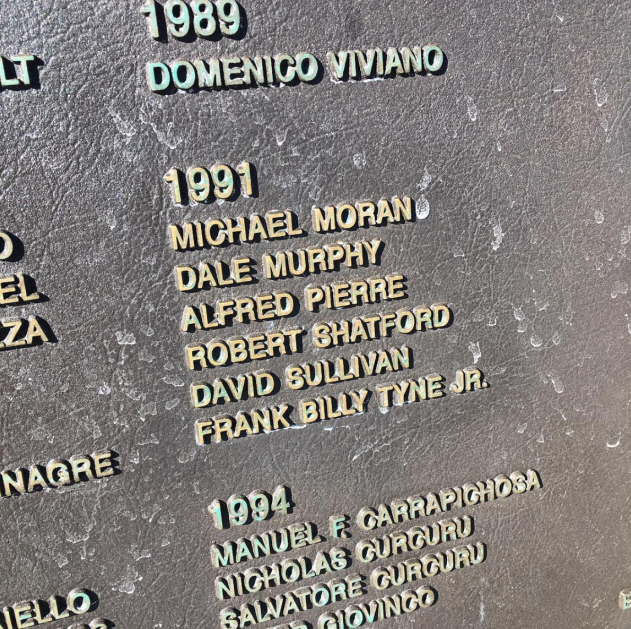 The names of the six fisherman who lost their lives aboard the Andrea Gail are memorialized on the Gloucester Fisherman's Memorial in Massachusetts. (Instagram photo/matty_pullen)

Sandy brought along the storm surge expected of a tropical system as it made landfall, according to AccuWeather Senior Meteorologist Dave Dombek.

"With the perfect storm, you just had the pounding of the coast for three days in a row or more with a strong, powerful onshore flow," Dombek said. "It pounded the coast, but it didn’t have the storm surge, like with Sandy." 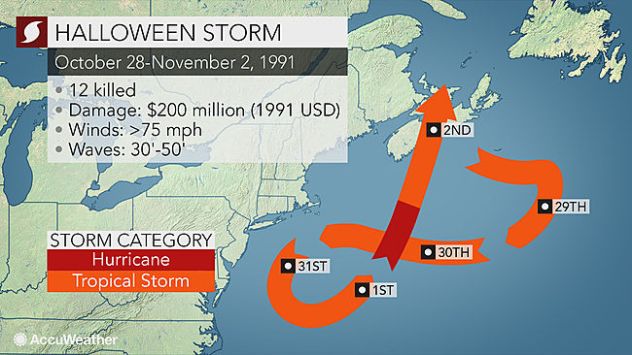 The storm moved over warm Gulf Stream waters and turned tropical, reaching hurricane strength on Nov. 1, 1991, yet it remained unnamed.

Naming it as a hurricane would have caused confusion to the public, media and emergency officials, since most of the damage was caused while it was extratropical, the National Hurricane Center said at the time.

"Whether you called it something tropical and had it named or whether you didn’t, the impacts were still the same," said Dombek.