3 tips for stargazing without a telescope

Your guide to stargazing at night

Interested in stargazing? Then follow these tips to help you get started on your voyage through the night sky.

Stargazing is an activity that people of all ages can enjoy and can be done from almost anywhere by following a few simple steps.

Winter is one of the best times of the year to stargaze due to the longer nights and low humidity, but people can enjoy the night sky any time of the year as long as the sky is clear.

The weather is the most important factor when it comes to stargazing for amateurs and professional astronomers alike as clouds can ruin a night under the stars.

1. Become familiar with the night sky

One of the main things stargazers should have in mind before heading outside is to know what they are looking for in the sky. This can be anything from a specific planet to a constellation of stars.

There is plenty to see that doesn’t require the use of a telescope, so people that are new to stargazing don’t need to buy one to enjoy what that the night sky has to offer. 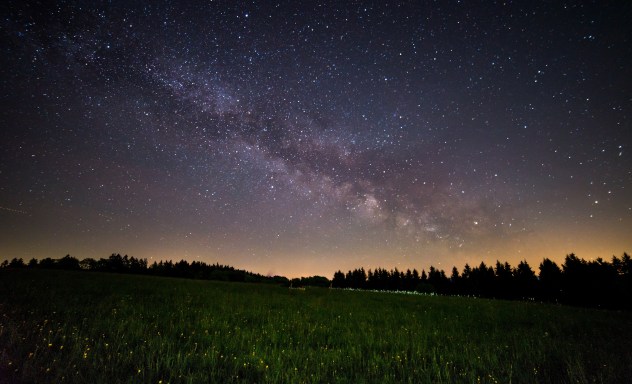 The simplest way to look for objects in the night sky is to use one of the many astronomy apps on a smartphone or tablet. These apps display where constellations, planets, the moon and even the International Space Station can be found.

Nightly star charts can also be found online so people can plan what to look for in advance.

2. Choose a spot away from light pollution

The night sky is filled with a countless number of stars, galaxies and constellations, but light pollution can limit how much is visible to the naked eye.

Light pollution from cities, highways and even the moon can wash out many of the dimmer objects in the night sky, including the Milky Way. It can also reduce the number of meteors visible during a shower.

However, some of the brightest stars and planets are still able to be seen in bright places like downtown Los Angeles and New York City.

To see a star-studded sky and the Milky Way itself, people may need to travel to a remote area far away from towns and highways. More of the night sky will be visible the farther away from city lights you are. 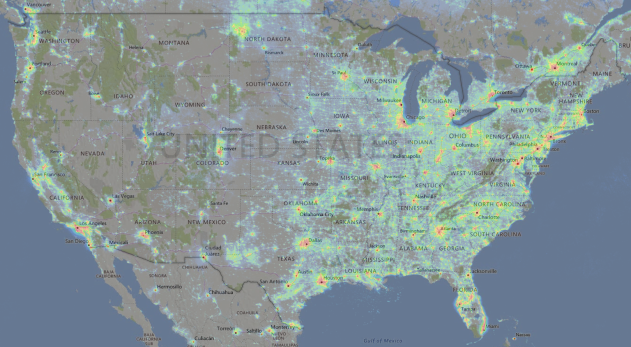 The western United States is home to some of the darkest skies in the country with the most remote areas having virtually no light pollution. However, you don’t need to be far off the beaten path to find a dark sky.

A local park can be a great place for stargazing since they are usually darker than surrounding neighborhoods and are family friendly.

People should also pay attention to the moon phase and try to plan a night under the stars around a new moon when the sky is at its darkest. The light from a full moon, or the days surrounding one, can add to natural light pollution, leading to poor stargazing conditions even in the darkest corners of the country.

3. Let your eyes adjust to the dark

One thing that every stargazer needs to bring with them for a night under the stars is patience.

Once adjusted to the darkness, it is important not to use a flashlight or look at a cell phone or camera screen as it can ruin your night vision.

A way around this is to use a red flashlight or by putting a sheet of red cellophane over cell phone and camera screens as red light does not interfere with night vision.

A little patience is also needed when watching meteor showers as the meteors may be far and few between. Depending on the meteor shower, onlookers may see a meteor only once every few minutes.

People that stargaze more often may want to consider investing in a telescope as it allows people to peek deeper into the cosmos.

Basic telescopes can reveal the moons of Jupiter, the rings of Saturn and give an detailed look at craters on the moon, while larger telescopes reveal even more, such as planetary nebula and distant galaxies.