Why air pollution is worse in winter

How to limit air pollution

Air pollution is hazardous for both the environment and people. Here are some quick tips to help limit the amount of pollution in the air.

A startling statistic is that more people die from air pollution-related illnesses than from car wrecks around the world. Many of these deaths are related to indoor air pollution, but outdoor air pollution plays a role as well. The quality of the air we breathe can affect us on many different levels. It’s easy to see air pollution in the summer, as the haze of smog is a familiar sight in many cities. What a lot of people don’t know is that air quality can go down in the winter. While this is not universal in all circumstances, it does occur often. 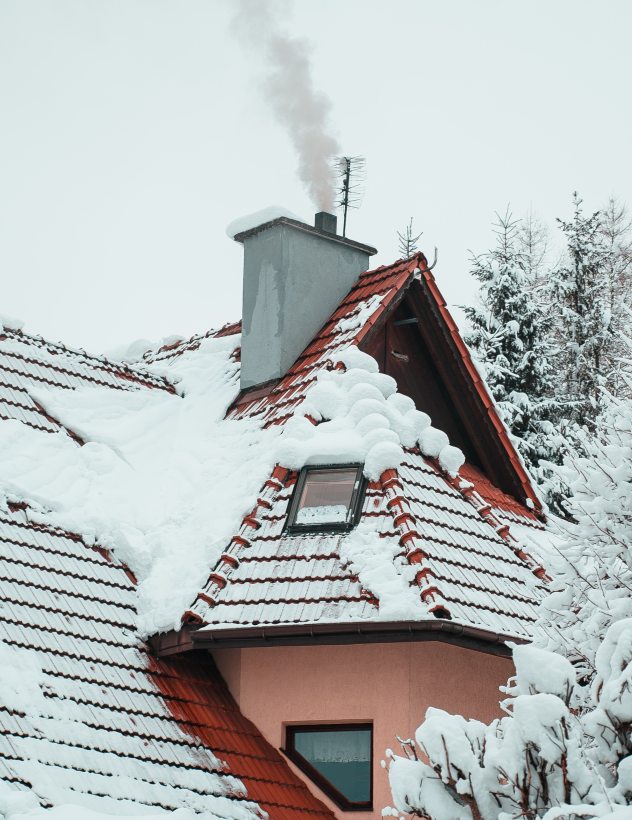 Is air pollution worse in winter?

In order to understand the answer to this question, we have to delve into the reasons why. Atmospheric and weather conditions have a large impact on the levels of pollution in the air and that we breathe in. The most common culprits of low-quality air are pollutants such as hydrocarbons and dust. Hydrocarbons are released from industrial use and automobile exhaust. Dust is stirred up by travel, traffic, and movement. Much of this is what forms smog. Understanding how these two elements of air pollution can be intensified during winter forces us to take a look at what makes the weather difference during summer and winter. In order to do this, we will start with the most basic law of the atmosphere. 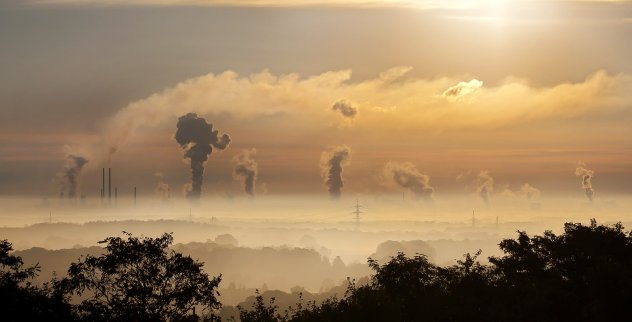 Effects of cold and warmth on air pollution

As you may have learned in school, cold air sinks and warm air rises. The reason for this is that cold air is denser and has less space between the molecules of gas. When the temperature drops and cold air blankets the ground, any warm air is forced to pass over it. In this way, the cold air can form a kind of cap. Pollutants aren’t as free to escape and disperse in the dense colder air. You can think of this as a sort of pollutant catching blanket that covers the ground when it is winter. Cold air is denser and moves slower than warm air. This density means that cold air traps the pollution but also doesn’t whisk it away. Air pollution in winter remains in place for much longer and therefore is breathed in at a higher rate than during the summer. The U.S. has made efforts to reduce air pollution. However, most of those efforts focused on reducing pollution during the summer months. Smog remains a huge concern in large cities throughout winter. 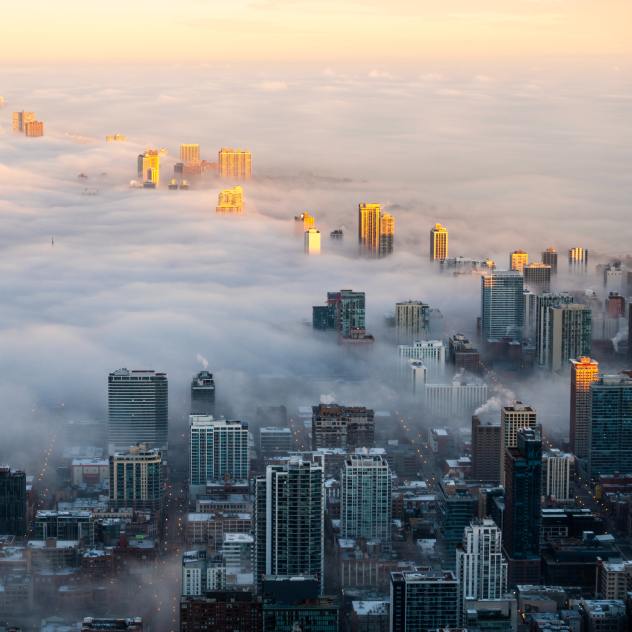 Warm air is often more moisture-laden. Cold air can’t hold as much moisture, and so the air is usually drier during winter. One of the more curious air pollution facts is that rain can eliminate a large part of it. The rain acts like water does and washes the air itself. This is less likely to occur in many areas during winter because precipitation levels are lower. Without this cleansing effect, the air doesn’t shed its pollution and instead remains contaminated. This prevents the natural cycle that removes dust from the air and prevents more from entering the atmosphere.  If you look at air pollution in summer vs winter, you see that cool, dry air holds more pollution. This causes more irritation and breathing difficulty than it would in summer when the air is more mobile. 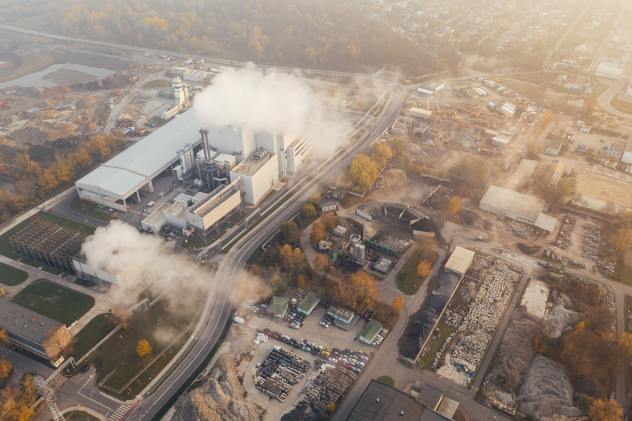 How our winter and summer habits affect air pollution

Another element which makes winter air more polluted is the way we behave during winter. It is far more common for people to leave cars on and idling in the winter than in the summer. This is done to defrost a car or to wait for the heater to begin working. If you check out the weather radar, you will see storms as they approach. You can rest assured that the lower the temperature drops, the more pollution we will be pumping out into it. The big reason for this is that energy demands go up in the winter, more electricity and gas is burned for heat. These habits are also contributing factors as to why indoor air is not as clean during the winter. When you stay in the home for a long period of time, pollution can build up. Mold can also be a problem during the winter when moisture does gather, the warm temperature from our homes can help it grow. 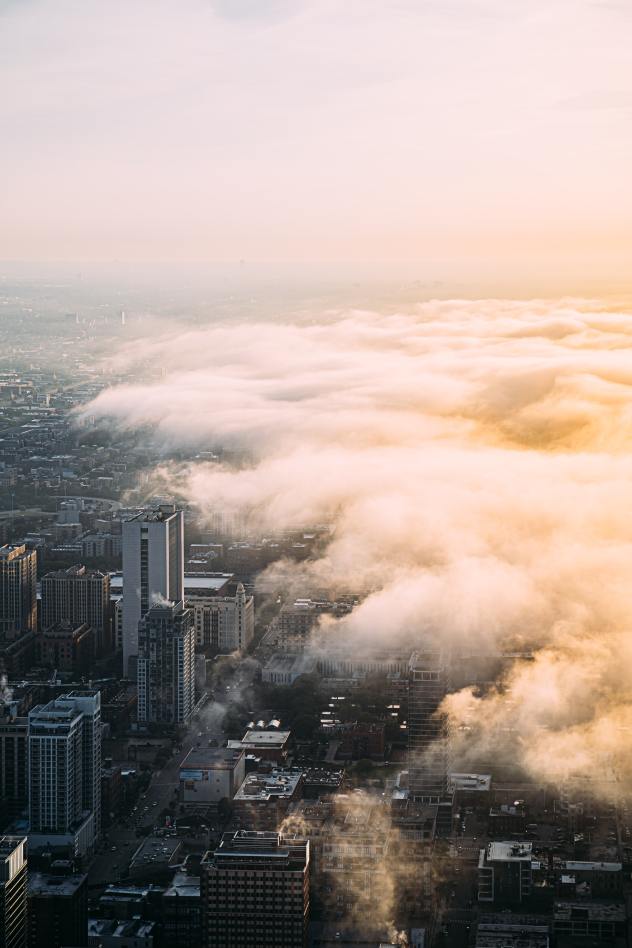 While it is more common that air pollution is worse in winter, there are some exceptions to this. When a big storm system is coming through, it can clear the air for us. It is also true that in some areas, they don’t experience dry winters but have a rainy season instead. If this is true of where you live, you might not have the same experience that most of the country does. Climate change is also creating differences between seasons that weren’t normal even ten years ago. In some areas, winter is wetter than it ever has been before. When we say air pollution is worse in the winter, we are generalizing. For most of the country, the fact remains that while it is less visible, air pollution is terrible during the low temperatures of winter. A sad fact about pollution is that until we reduce the amount we put into the air, millions will continue to suffer every year. 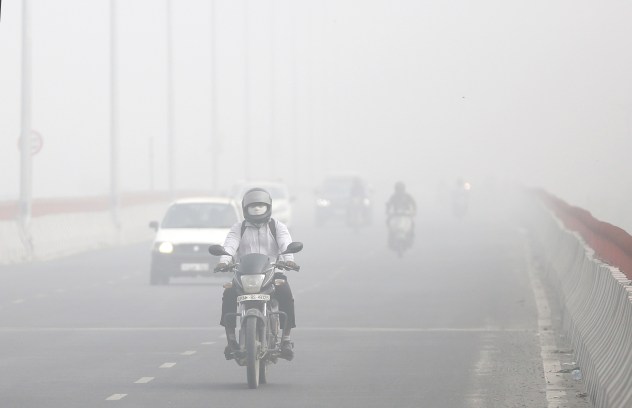 There are a lot of different factors that contribute to making air pollution better or worse. Even high- and low-pressure systems have an impact on the air that we breathe. It is easy to forget that the atmosphere which we think of as air is just gas trapped between the surface of the Earth and outer space. In this way, what the weather does is move and push oxygen and nitrogen all over our globe. This means that everything from a rainstorm to a higher than average wind can make a difference in the air pollution you are experiencing. Don’t be surprised by the weather changes. Be ready for what heads your way. Keep up to date with what the weather is doing. You can trust that AccuWeather will provide you with the knowledge that you need. You can also read more about weather-related news on our site. Stay safe and always be aware of severe weather and climate-related phenomenon.