Tropical Storm Ian has formed in the Caribbean Sea, expected to become a hurricane threat for Florida.

Experts weigh in on how coronavirus may, or may not, run rampant in US in coming months

The coronavirus, officially known as COVID-19, has infected more than 60,000, killed over 1,300 and terrified millions. In the United States, residents wait with bated breath as new cases of infected Americans arise. Also worth noting is that more than 7,000 patients diagnosed with the virus have recovered, according to data from Johns Hopkins University.

On Thursday, the 15th U.S. case of coronavirus was confirmed by the Center for Disease Control (CDC) after a patient returned from China to Texas earlier this week.

"The patient is among a group of people under a federal quarantine order at JBSA-Lackland in Texas because of their recent return to the U.S. on a State Department-chartered flight that arrived on February 7, 2020," the CDC wrote in a press release. 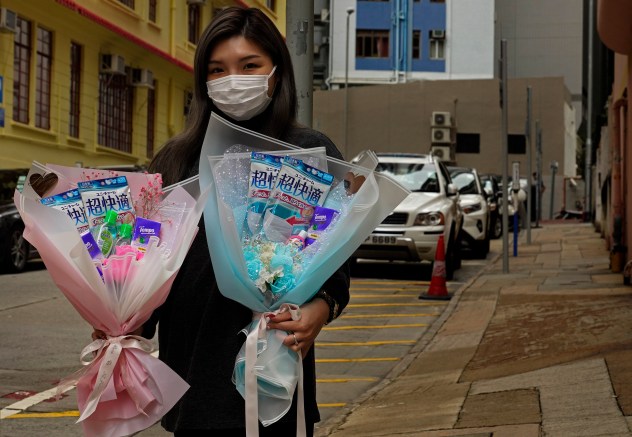 Experts such as Elizabeth McGraw, however, have reason to believe the outbreak that has inflicted so many in Mainland China won't strike with the same impacts in the U.S.

McGraw, who serves as director of Penn State University's Center of Infectious Disease Dynamics, said the size of cities where infections are confirmed and quarantine efforts will determine the stateside spread.

"I think in the U.S. it will be about locality," McGraw told AccuWeather in an interview. "I don’t think it would be about culture or social behavior. I think it's going to be about whether it comes into smaller communities or bigger communities," she continued.

"Wuhan is a very large city [in China], with over 11 million people, so anytime you have large amounts of people in shared space you just have [a] greater risk for a greater sized outbreak. I think more than cultural differences and our behaviors between countries, it will be about where does it end up and whether we are able to successfully isolate those individuals."

Two known cases of person-to-person transmission have been recorded in the U.S. so far -- one in California and one in Illinois, according to CNN. 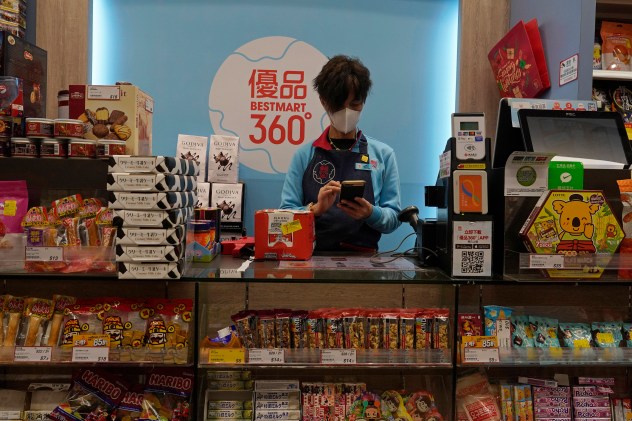 An employee wearing a protective face mask waits for customers at a shop in Hong Kong, Friday, Feb. 14, 2020. COVID-19 viral illness has sickened tens of thousands of people in China since December. (AP Photo/Vincent Yu)

"We should be washing our hands with soap and doing it effectively. If you can not use soap, you can use those hand gel, alcohol-based disinfectants," she advised. "Those need to have a percentage of alcohol that’s 60 percent or greater, so you need to be careful to make sure you get the right ones, check the label, and you need to make sure you rub in for 20 seconds or so before they’re effective."

Along with covering mouths and staying away from people while sick, McGraw added that it's important for people who feel any symptoms coming on to stay home. Hong Kong University professor John Nicholls recently stressed similar preventative measures in email exchanges with AccuWeather.

"​Apart from hand washing (soap is just as good as those alcohol gels) and masks, an important aspect is social distancing -- if people have symptoms stay away from other people," he said in an email on Feb. 13. "If you check the local Hong Kong media today, this was not followed by a guy who was ill but still went to work and subsequently appeared to infect other people."

In a leaked private conference call with investment bankers last week, Nicholls expanded on those beliefs and described the different sanitary standards practiced in different regions. 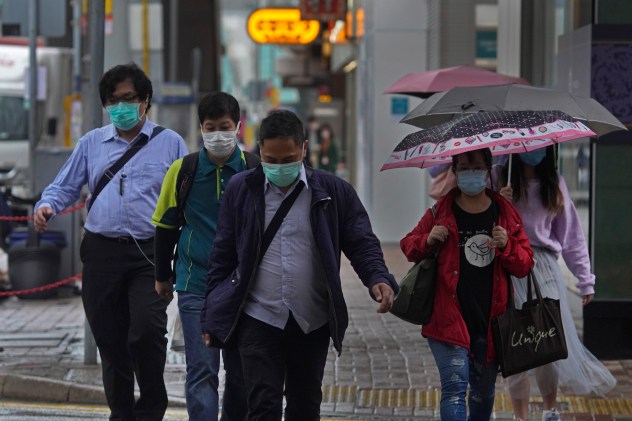 People wear protective face masks on a street in the rain in Hong Kong, Friday, Feb. 14, 2020. COVID-19 viral illness has sickened tens of thousands of people in China since December. (AP Photo/Vincent Yu)

"With SARS, once it was discovered that the virus was spread through the fecal-oral route, there was much less emphasis on the masks and far more emphasis on disinfection and washing hands," he said. "Hong Kong has far more cleanliness [than China] and they are very aware of social hygiene and other countries will be more aware of the social hygiene [than China]. So, in those countries, you should see less outbreaks and spreading. A couple days ago the fecal-oral route of transmission was confirmed in Shenzhen ... But in other countries the sanitation systems tends to [be] closed. My personal view is that this will be a bad cold and it will all be over by May."

Nicholls seemed to soften on his certainty that COVID-19 would be nullified by May in subsequent emails to AccuWeather, but McGraw expressed similar sentiments about the effect warming weather would have on the virus and the impact it would have in countries such as the U.S.

"Coronaviruses are a lot like flu and cold viruses, they’re transmitted in respiratory droplets when people cough and sneeze," she said. "What that means is that for their transmission to work they have to hang in the air often for enough time before they can be inhaled into someone's lungs, and we know that weather affects that. The reason cold viruses and flu viruses like coronavirus can have seasonality is because they hang in the air longer when conditions are dry and cold."

Conversely, in warmer spring and summer months, McGraw explained that higher levels of humidity cause those droplets to drop to the ground quicker, lessening the capacity for viruses to spread since the droplets spend less time in the environment. 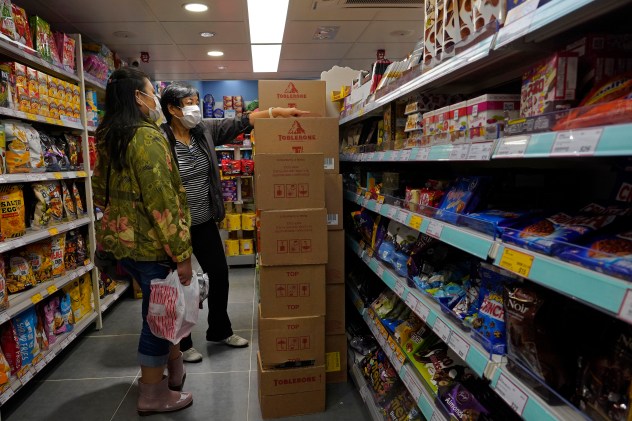 In major countries located in the Southern Hemisphere, such as Australia and New Zealand, COVID-19 could become a bigger issue in the future as major populations enter the winter months. There, McGraw said, the opposite impact on spread could occur in the coming months.

One factor that could bear watching in Northern Hemisphere areas, where spring is a little more than one month away, would be if temperatures and humidity don't rise as high as some experts may think. Strange and unexpected weather factors like that could cause the virus to further mutate, although McGraw added that communities that have already been stricken by the virus are much less likely to be impacted again.

"We have some coronaviruses that have just become common cold viruses and they sort of continue to circulate in human populations," McGraw said. "So, there’s a possibility that that could happen with this sort of virus. These viruses are always evolving and changing all the time, so that’s yet to be seen. For areas where there has been a lot of infection, that virus is unlikely to reinvade that community."