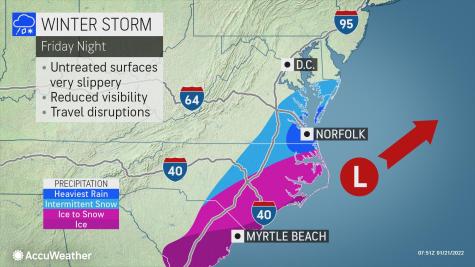 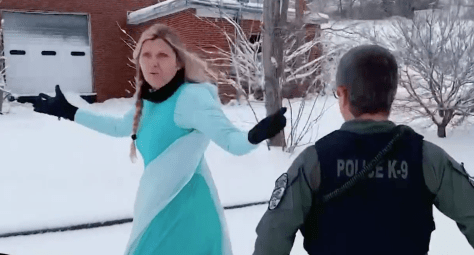 After a major winter storm made a huge mess across the Southeast, authorities detained a culprit who was heard muttering a famous three-word phrase during her arrest. 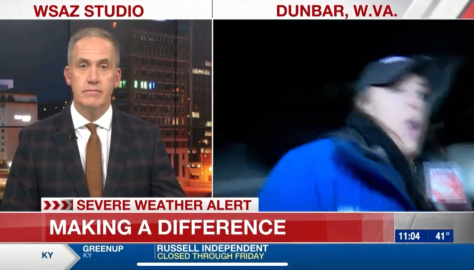 A scary scene unfolded on a live newscast when a reporter covering the impacts of winter weather was suddenly hit by a car from behind. Within seconds, she somehow collected herself and managed to finish the report -- apparently unharmed. 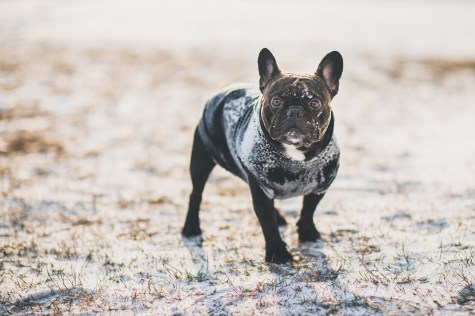 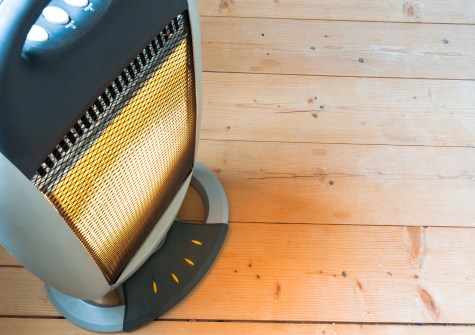 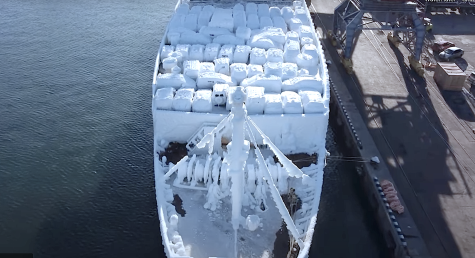 Like something out of a scene from a famous movie, a ship sailing into a Russian port after an ordeal at sea caught the attention of onlookers -- and its valuable frozen freight was unrecognizable thanks to all the ice.