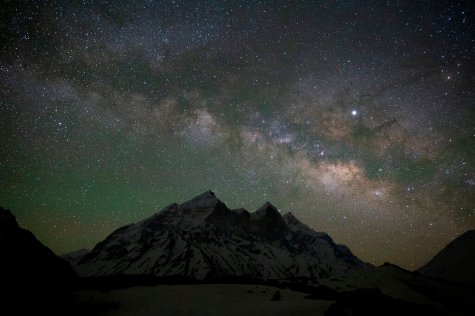 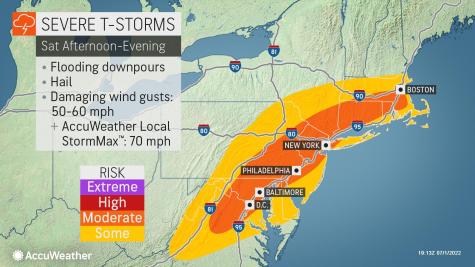 Dangerous storms could throw a wrench into plans for the start of the long weekend, but AccuWeather meteorologists say a total washout is not in the cards. 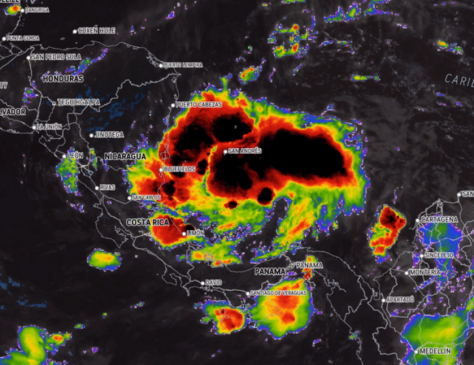 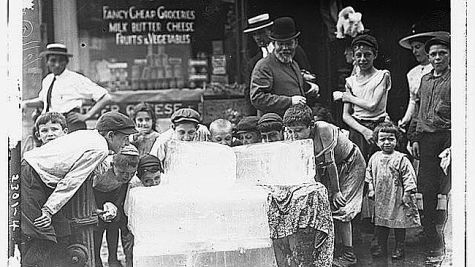 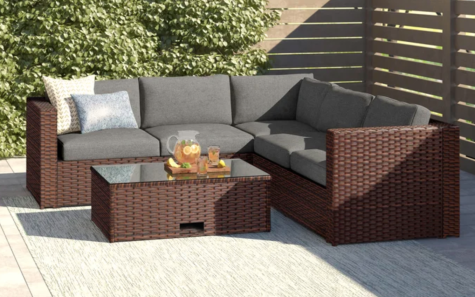 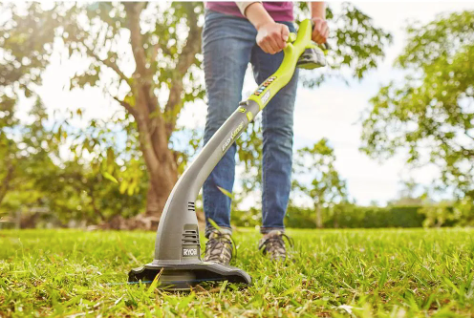