What causes that annoying static shock?

While static electricity-related flash fires are rare at gas stations, they’re more likely to occur during the cold, dry months. Here’s what you can do to stay safe while refueling your car.

Although static electricity can be quite the nuisance, it's not common to hear about what actually causes the annoying shock.

Each year on Jan. 9, the United States recognizes National Static Electricity Day, but what exactly is static electricity?

Like charges repel each other, so they tend to migrate to the extremities of the charged object in order to get away from each other, which is what causes your hair to stand up straight.

Then when you then touch a grounded piece of metal such as a screw on a light switch plate, this provides a path to ground for the charge that has built up in your body.

"In general, static electricity is caused by two objects rubbing and one supplying electrons to the other. This causes one to have excess electrons and the other item to have less electrons," said Greg Ozbun, assistant general manager of the City of Tallahassee Electric and Gas Utility. 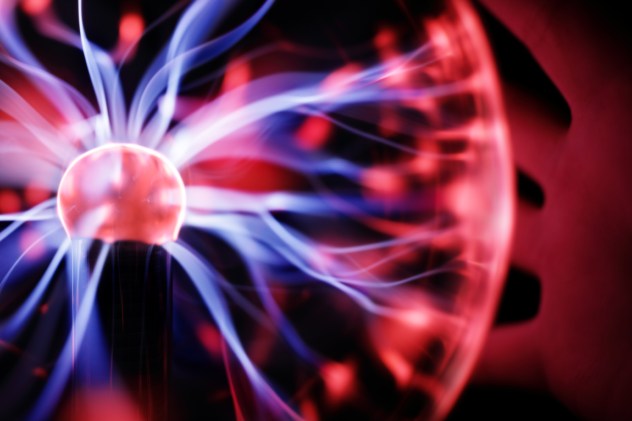 Some objects such as wool, glass, human skin and hair are more likely to accumulate electric charges and have static electricity.

Shuffling your feet across carpet, particularly in socks, is another way your body gains more electrons; they are released when you touch something such as a doorknob or another person.

"When the doorknob is touched, it discharges and causes the spark and electrical shock that happens," Ozbun said.

If you get zapped frequently, there are a few ways you can reduce it from happening.

Every time I take off my lab coat, I get a static shock from the hook I hang it on. I now have to psyche myself up to prepare for the shock and I probably look ridiculous.

"You can use various types of anti-static spray for the carpet and you can also purchase carpet that prevents this," Ozbun said.

Increasing the humidity levels with a humidifier can help mitigate prolonged buildup of static charges in the body.

"You can add humidity to the air to help with this. This tends to happen in a low humidity environment, [which is] worse up north where the air has less moisture," Ozbun said. 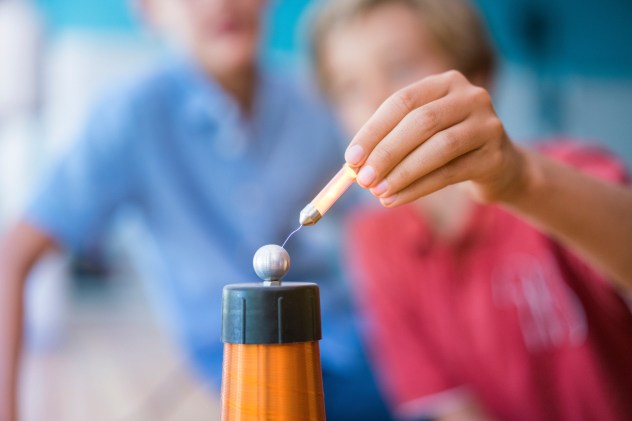 Experts recommend choosing cotton clothing instead of wool. Rubber-soled shoes will also increase the likelihood of static shock and can build up static electricity as you walk across a nylon or wool carpet.

The anti-static properties of dryer sheets balance out the electrons in your clothes with positively charged ions as they dry, which reduces your chances of static shock as you wear them.

How can you stay healthy this winter season? Tune in to find out! Join host Regina Miller and her guest Dr. Anthony Ng, Senior Physician Executive at Northern Light Acadia Hospital and Chief of Psychiatry at Northern Light Eastern Maine Medical Center as they discuss Seasonal Affective Disorder (SAD) as a type of depression that's related to changes in seasons. Also, Staff Education Coordinator for Centre LifeLink EMS, Frank Cianfrani discusses cardiac and respiratory care as it relates to winter activities and provides suggestions on how to stay safe this winter.