These 10 US cities had the highest snowfall totals this winter

Fueled by relentless snow and rain, the 2018-2019 winter season was the wettest on record for the United States.

The winter of 2018-2019 will be remembered as the wettest winter on record, according to the National Oceanic and Atmospheric Administration (NOAA), due to relentless rain and snow, and AccuWeather, analyzing snowfall total data, has compiled a ranking of the top 10 U.S. cities that received the most snow this season.

The list is based on snowfall accumulations spanning the winter months of December to February, as March data is not yet available. AccuWeather then ranked these cities using snowfall records from the National Weather Service and NOAA's National Climate Report. Without further ado, here are the cities in descending order.

Poll: Which of these extreme photos best captures this winter’s wrath?
Spring folklore: Can an egg really balance on its end during the vernal equinox?
Stunning satellite photo shows what the vernal equinox looked like from 22,300 miles away

Nome, Alaska, has seen a seasonal amount of 62 inches (about 5.2 feet). In the month of February alone, Nome received about 35.6 inches of snow, the highest February snowfall reported in Nome since 1920, according to NOAA. 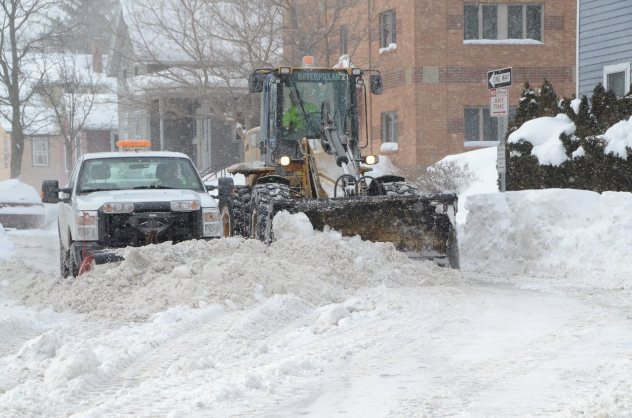 Rochester, New York, received 63.5 inches (about 5.3 feet) of snow, with almost half of it falling in January. 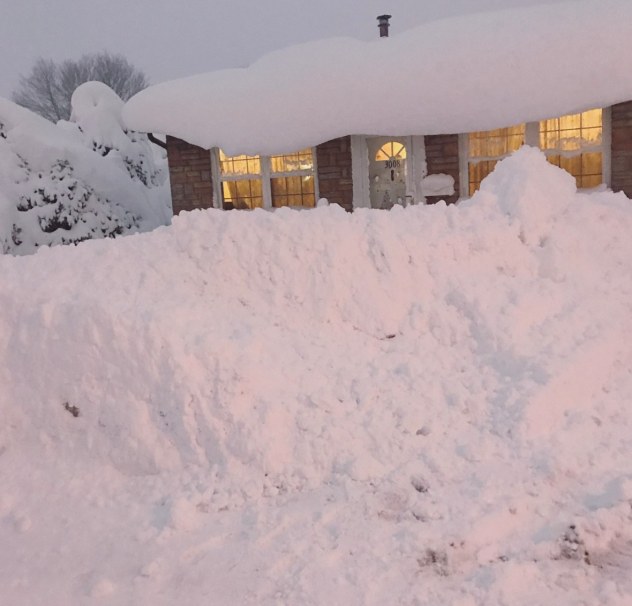 Snow is piled up outside of a home in Erie, Pennsylvania, after record snowfall. (Instagram photo/deecalabrese1)

Duluth, Minnesota, reached an amount of 66.6 inches (about 5.6 feet) of snow–-about more than half of which was from February. According to NOAA, snowfall in February broke the city's highest total snowfall of the month at 36.4 inches. 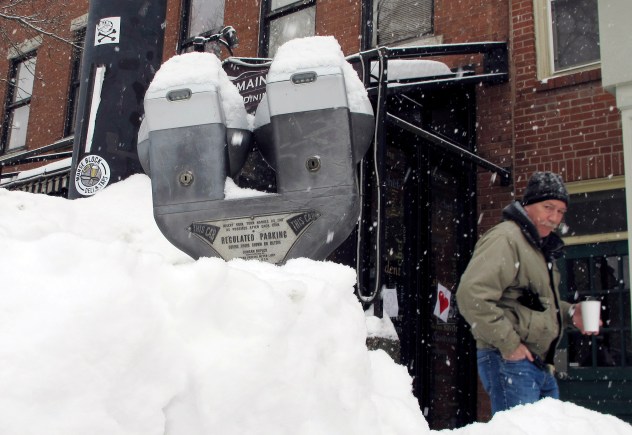 In this Friday, Feb. 15, 2019, photo, a parking meter is nearly covered by a snow bank in Montpelier, Vt. More than 81 inches has fallen this season in South Burlington, Vt., which is more than 2 feet above the average. (AP Photo/Lisa Rathke)

The city of Burlington, Vermont, received 67.7 inches (about 5.6 feet) of snow from December to February. Burlington received the largest share of its snowfall, 41.8 inches, in January.

Syracuse, New York, received 74.9 inches (about 6.2 feet) of snow for the winter season.

The highest recorded snowfall for Syracuse was the winter of 1992-1993 with a seasonal snowfall of 192.1 inches (about 16 feet). The "Storm of the Century" dropped about 42 inches of snow in two days from March 13 to 14, 1993. Those two days still hold the March daily record for the highest snowfall from 1902 to present day. 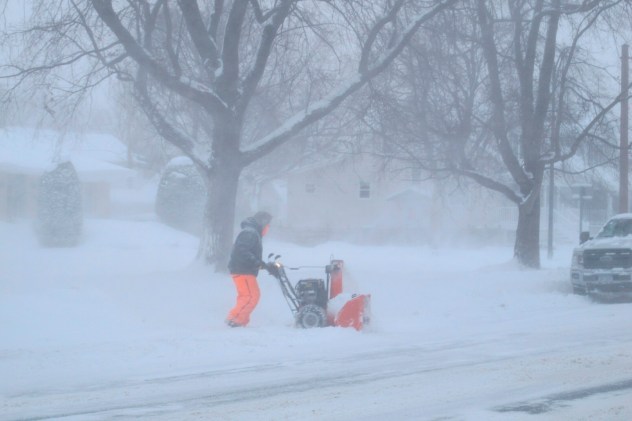 A man is bundled up against bitter wind and blowing snow as he operates a snowblower, Wednesday, Jan. 30, 2019, in Buffalo, N.Y. The area received more than a foot of snow since Tuesday and was under a blizzard warning. (AP Photo/Carolyn Thompson)

The National Weather Service had issued a winter storm warning the day before for severe winds and a few inches of snow, but the conditions of the storm worsened overnight. The Blizzard of '77 lasted from Jan. 25 to Feb. 1, killing at least 29 people. 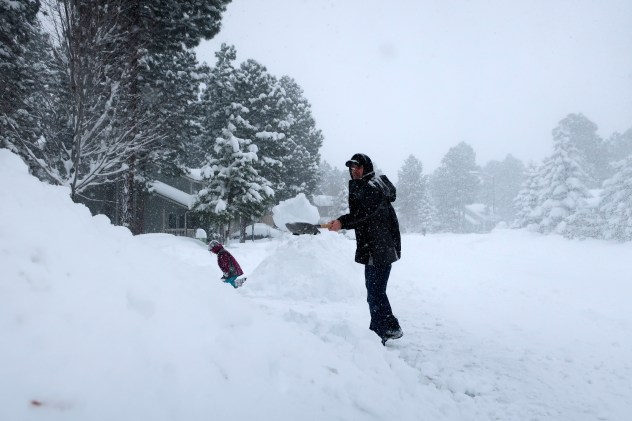 A snowfall total of 114.2 inches (about 9.5 feet) was recorded in Caribou, Maine, landing the city at the top of the list in NOAA's report.

According to the National Weather Service, not only did the city's January snowfall amount of 59.8 inches shatter the old record of 44.5 inches, but it was also a tenth of an inch away from reaching the all-time snowiest month record set in December 1972 at 59.9 inches of snow. Needless to say, the photos that came out of Caribou this winter were nothing short of jaw-dropping.