Leaders in Texas have approved new laws, inspections and penalties for power companies after millions lost electricity during a deep freeze in February.

Some Texas families are still reeling from the failure of Texas' power grid during a historic winter storm that led to snow and ice accumulations along the Gulf Coast and as far south as Brownsville, Texas, but officials that signed new bills into law on Tuesday are hoping reforms to the grid will prevent similar catastrophes from happening in the future.

Texas Gov. Greg Abbott signed two senate bills on Tuesday, ordering the weatherization of power generators and transmission lines as well as increased inspections of the power grid by the Electric Reliability Council of Texas and the Texas Railroad Commission to ensure weatherization has occurred -- and to increase accountability as many Texans called for after the crisis.

The power grid's shutdown led to the deaths of at least 151 people. The outage also became the costliest natural disaster in Texas history, exceeding the damages from devastating storms like hurricanes Harvey and Ike.

In a press conference Tuesday, Abbott noted that the bills he signed into law address comprehensive reforms to "fix all of the flaws that led to the power failure." A failure to weatherize may lead to penalties of up to $1 million, he said.

"The bottom line is that everything that needed to be done was done to fix the power grid in Texas,” Abbott said. 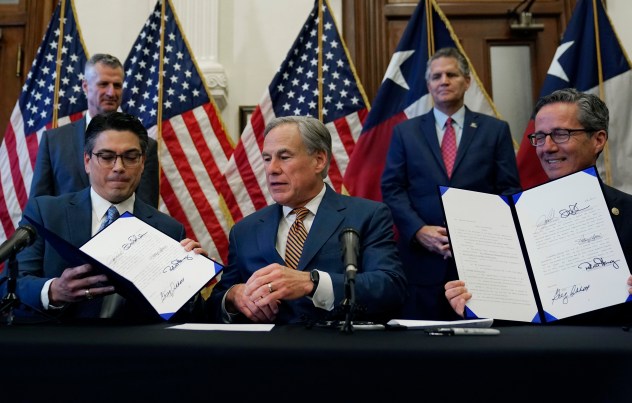 However, for some Texans, the reforms are coming too late, as the damage from February's blackouts continues to impact their lives today.

"We’re not immune from feeling the hurt and the pain and the loss of people across Texas. We know it, we feel it, we’ll never forget it. But we’re going to move forward with the reforms that fix the system,” State Senator Kelly Hancock said in a Tuesday press conference.

Maggs and Jeremy Stinnett, who live outside of Dallas, Texas, are still handling repair costs and haggling with insurance providers after a pipe burst in their house during the extreme cold, causing serious water damage and a ladybug infestation.

“The original settlement we got from the insurance was about 20 percent of the total [damages]," Jeremy told AccuWeather National Reporter Bill Wadell. "At least we got enough from them that we can put a ceiling in the living room... things like that just had to happen before summer got here and it got blistering hot.”

When the Stinnett's lost power for three days, the temperature in their home dropped to a frosty 36 degrees, even with the fireplace running. Extremely low temperatures set new daily records across the Midwest and Texas. 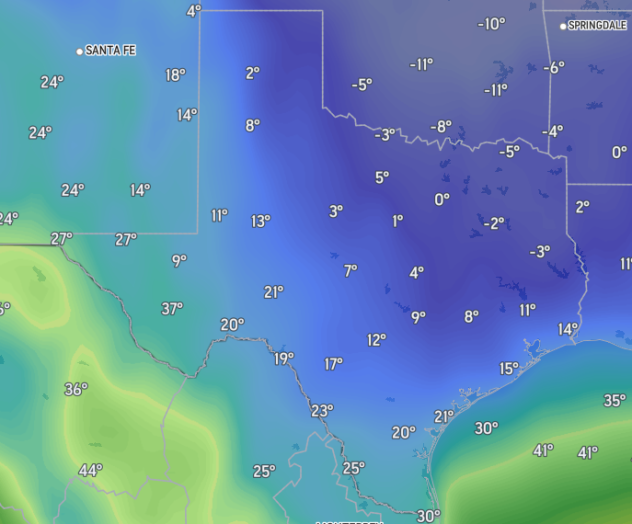 The pair are optimistic that the newly passed legislation will prevent another massive blackout.

"I'm hopeful that we’re prepared, if it comes around again we’re in a better situation to handle it,” Jeremy said. Extreme drought leads to intriguing discovery at bottom of C...

What does 125 degrees actually feel like? Death Valley visit... Intense winds and flooding leave trail of damage through wes... A new generation of solar panels for the International Space... Alabama family survives tornado that rips roof off of home Wrath of Claudette reintroduces US to hurricane season horrors

Tornado that left trail of destruction outside Chicago was EF3 twister