Polar vortex may have killed a significant amount of harmful, invasive insect species

The recent polar vortex at the end of January did more than bring record breaking cold temperatures in the Midwest and Northeastern U.S. It may have also killed many invasive insect species as well.

The polar vortex plunged into the midwestern and northeastern United States at the end of January, shattering numerous daily records and even toppling a few all-time cold records.

The polar vortex also brought with it travel disruptions, power outages and a number of injuries and fatalities.

Despite the many negative impacts typically associated with the recent polar vortex, the record-breaking cold may have killed some harmful, invasive species, according to the National Pest Management Association (NPMA).

“While most insects will be equipped to survive a short period of very cold weather, like the recent polar vortex, it’s likely some will die from this extreme weather event,” said Dr. Brittany Campbell, entomologist with the NPMA. 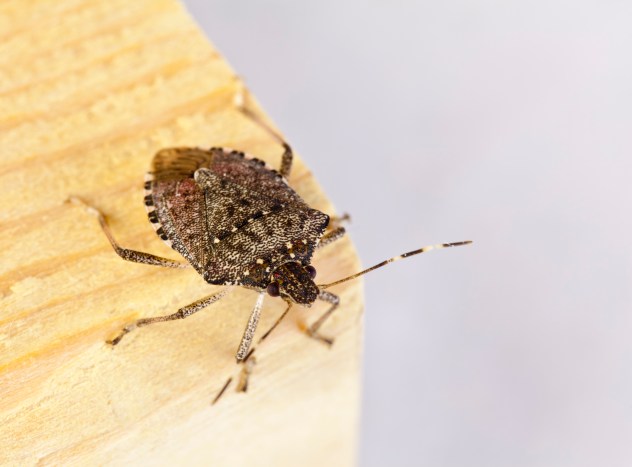 According to Campbell, pests in regions of the country that typically do not experience extremely low temperatures will most likely be impacted the most.

Pests in these areas are least equipped with physiological and behavioral adaptations to survive the cold.

“In regions of the country that commonly experience winter temperatures below 50 [degrees Fahrenheit], most insects have already entered diapause, which is a period of inactivity,” Campbell said.

During diapause, insects adapted to regions with typical cold winters undergo physiological changes that allow them to withstand low temperatures. Additionally, the insects will have sought shelter, insulating them from cold air.

Some insects are even able to withstand temperatures well below zero F, with the limit for many insects that can “superfreeze” being typically around minus 30 F.

How to protect your pets from ticks and other pests
6 ways to keep bugs out of your house this spring
Insect world begins to awake from its winter slumber as spring nears
Does winter’s harsh cold air mean lower tick activity during spring, summer?

“That said, we won’t be entirely certain of the impacts until spring occurs,” Campbell said.

Despite their ability to survive short periods of cold weather, sustained frigid conditions, like those brought about from the most recent polar vortex, could be effective at killing off even some well-prepared pests.

“In addition to the effect of extremely cold weather on pests themselves, damage to plants and other animals can also disrupt food supplies for insects in the spring and summer, driving them indoors,” Campbell said. 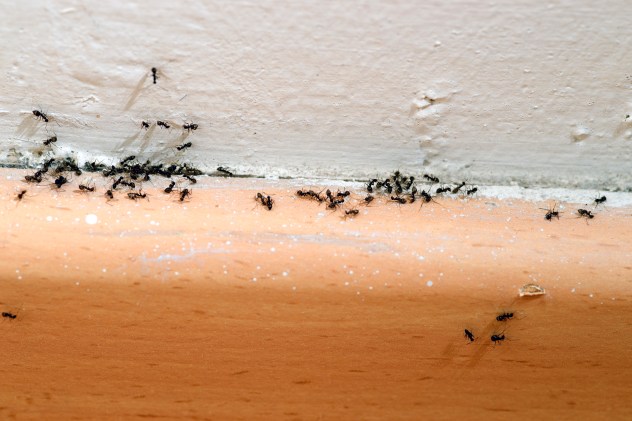 Invasive species in the Northeast, such as the emerald ash borer and southern pine beetle, didn't likely survive the winter cold, but New York City cockroaches and bed bug populations were likely not affected.

Following prolonged blasts of arctic air in January 2014, researchers at Virginia Tech University found that the extreme cold killed off 95 percent of stinkbugs they had been studying during the cold snap, according to a report by The Washington Post.

The Post reported that the 2014 polar vortex invasion caused temperatures in the D.C. area to plunge into the single digits, but questions remained about how much of an impact the extreme cold had on the stinkbug population at large outside of those being studied at Virginia Tech.

The least likely insects to have been impacted are those that spend the majority of their time indoors in human habitats. For example, bed bugs and German cockroaches are typically found only indoors and would have been protected from the extreme cold weather.

“It’s difficult to determine the species that would be most impacted, considering many of the insects in northern regions are equipped to handle freezing temperatures,” Campbell said.

Some species of springtails, mites, spiders and ticks will avoid freezing temperatures rather than have physiological tolerance, so these species may be impacted by these extreme temperatures in the southernmost impacted areas.

Also, even if adult pests freeze, they may have already laid eggs which will hatch when the weather warms, according to Campbell.

NPMA recently released its Winter 2019 Vector Sectors™ report that lists the top 10 U.S. cities with established pest populations that are at the greatest risk for increased pest pressure from vector pests, including rodents and cockroaches. 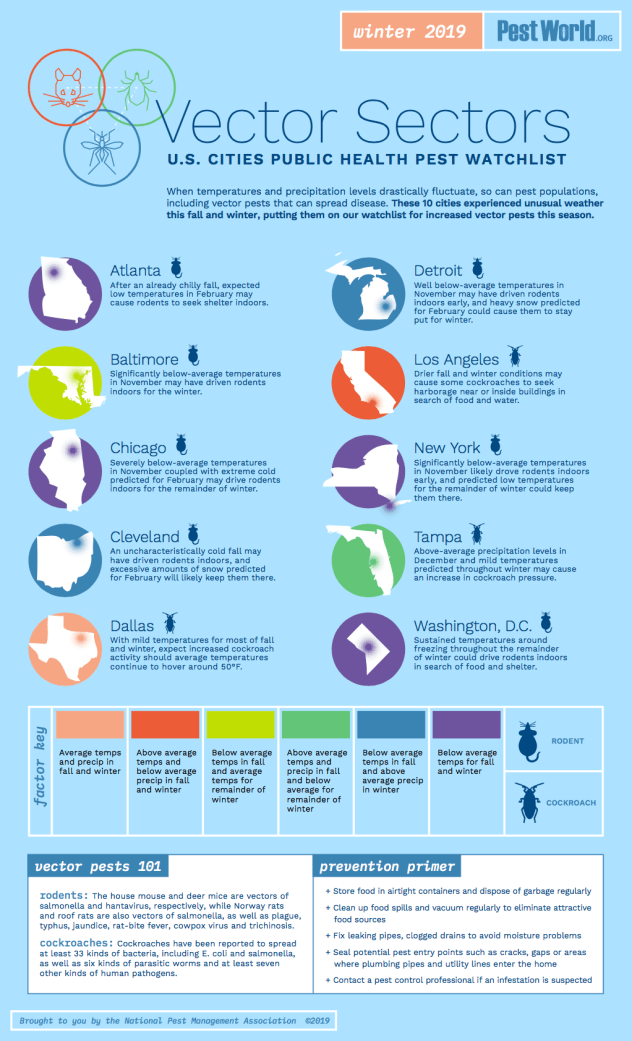 Additionally, the World Meteorological Organization (WMO) is predicting a 75 to 80 percent chance of an El Niño developing by February 2019 and about a 60 percent chance of it continuing through April 2019, bringing above-average precipitation levels to parts of southern and northwestern North America.

Therefore, these areas could be at risk for increased mosquito and termite pressure, as excessive moisture provides ample conditions for populations to multiply.

"Early spring provides a terrific opportunity for homeowners to thoroughly inspect their homes as part of spring-cleaning practices," Campbell said.

There are a number of preventative steps that you can take to reduce your risk of an infestation.

"These infestations can pose significant health risks to your family and cause damage to your property. As such, if you suspect you have an infestation, your first step should always be to call a qualified and licensed pest professional," Campbell said.