Photos: What is a lenticular cloud?

Lenticular clouds have been regularly confused for UFOs throughout history due to the their smooth, round or oval lens-shaped structure. The clouds are not uncommon, but are most regularly found near mountainous areas and can appear singular or stacked like pancakes.

According to AccuWeather Meteorologist Jesse Ferrell, lenticular clouds are formed when air moves over mountains, cooling sufficiently for condensation to take place. Lenticular clouds are different from other clouds because they don’t move, he said.

“They are continually reformed over the same location by new air rising up and over a mountain, condensing and producing the clouds,” Ferrell said.

These clouds can also form over flat terrain due to shear winds created by a front, according to EarthSky.

Texas wasn't the only non-mountainous location that the clouds were photographed recently. The National Weather Service in Grand Rapids, Michigan, also captured an image of lenticular clouds forming southwest of the city on Friday. 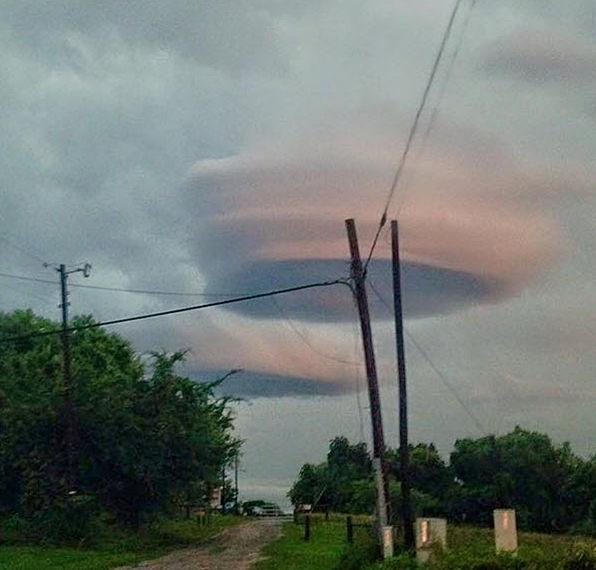 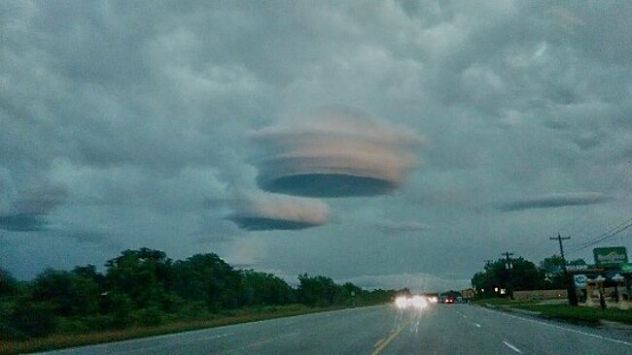 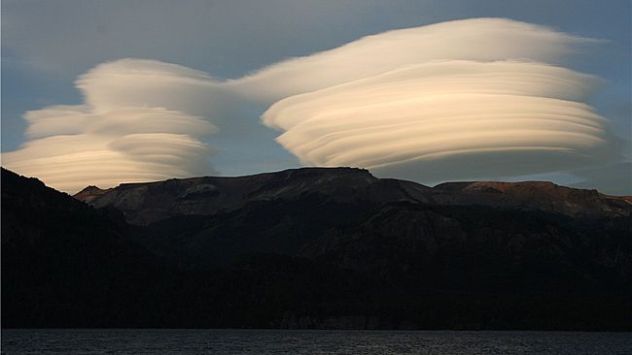 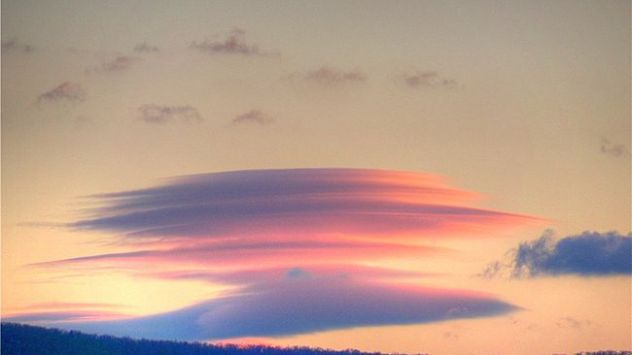 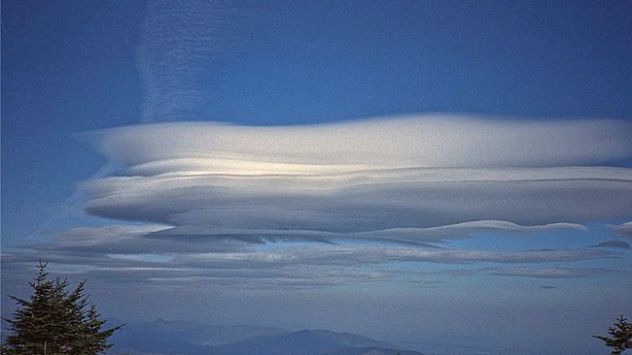