Children and pets dying in hot cars is a common but preventable tragedy, and it doesn't just happen in summer.

Spring’s longer days and stronger sunlight can be enough to make the inside of cars dangerously hot.

While most people affiliate heatstroke deaths of children in vehicles with heat waves in the summer, the dangers still exist during early spring.

There have already been three child fatalities in the United States in 2019 due to people leaving a child in a car unattended, according to San Jose State University. 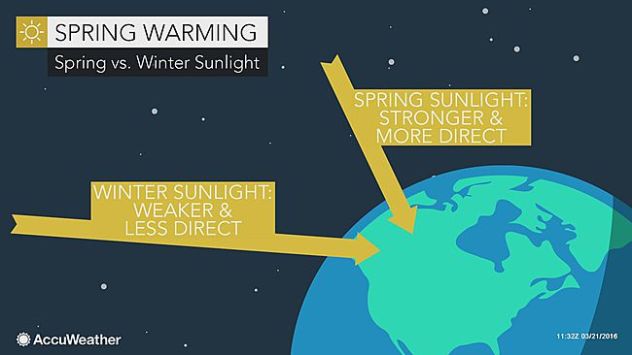 According to San Jose State University, the average of heatstroke deaths of children in vehicles totals 1 during both March and April and 4 during May in the U.S.

In some cases, the temperature inside of a car can spike by nearly 20 degrees in just 10 minutes. 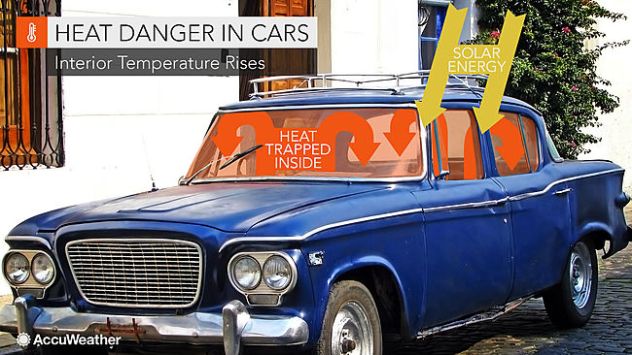 While some people think that cracking the windows may help, it does not prevent the temperature inside of a car from soaring to dangerous levels.

Children and pets are most likely to fall victim to a hot, unattended car since neither have the same ability to cool off that an adult does.

Lyme disease signs and symptoms: When should you seek medical care?
What is Tornado Alley?
What is Dixie Alley?

"In the worst case scenario, if a child is small and on the sunny side of the car, death can occur in 15 minutes or under," Null added. 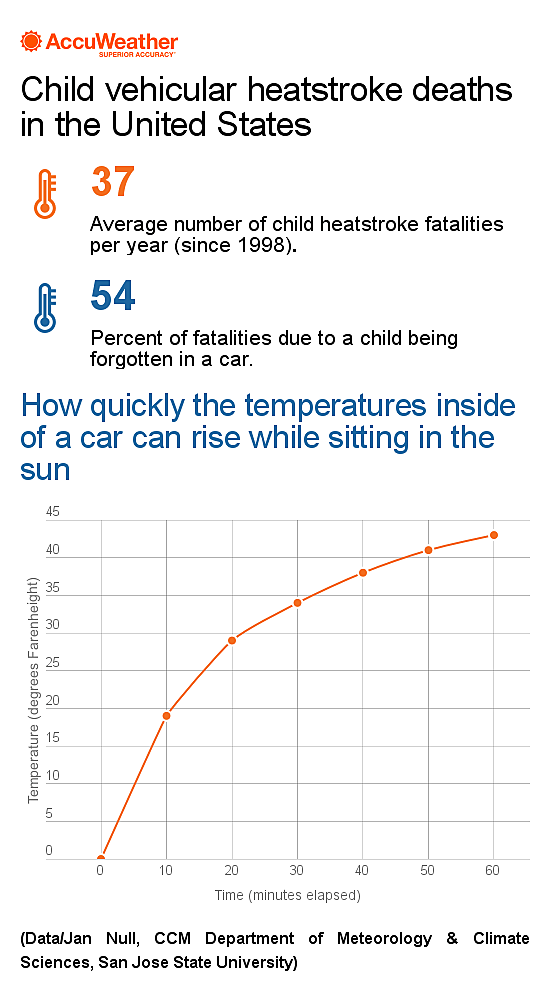 Not only is it dangerous to leave a child unattended in a vehicle, but in some states, it is also illegal.

Additionally, some states have laws on the books making it legal to break into a locked vehicle to rescue a pet or child if an individual believes that the person or pet inside is in danger.

Florida was the most recent state to pass such a law. Under this new law, which was passed on March 8, 2016, individuals cannot be sued if they break into a car given that they have checked to see if the car is locked and have called 911 before breaking in.

Before leaving the car, parents and pet owners should always double check the backseat to make sure that they don’t leave a child or pet behind by accident.

1. If you see a child unattended in a vehicle, immediately call 911.

2. Never leave a child unattended in a vehicle.

3. If you are missing a child, first check any nearby pools and your vehicle.

4. Give yourself a visual reminder that your child is the backseat. Put the child's teddy bear on the front seat, put your cell phone, purse or briefcase in the backseat; that way you are forced to remember.

5. Place something important, such as a phone or wallet, in the backseat as a reminder to check. 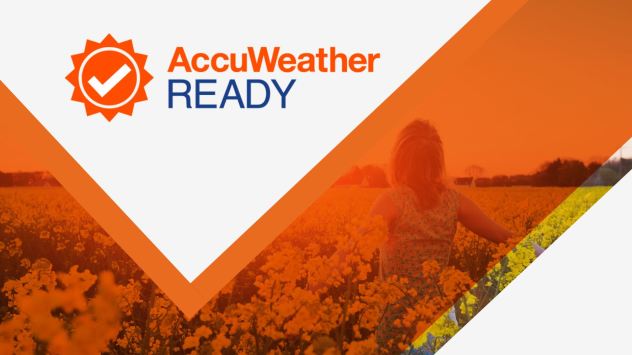