The tragic death marks the 15th such fatality in the U.S. involving a young child trapped inside a hot vehicle. 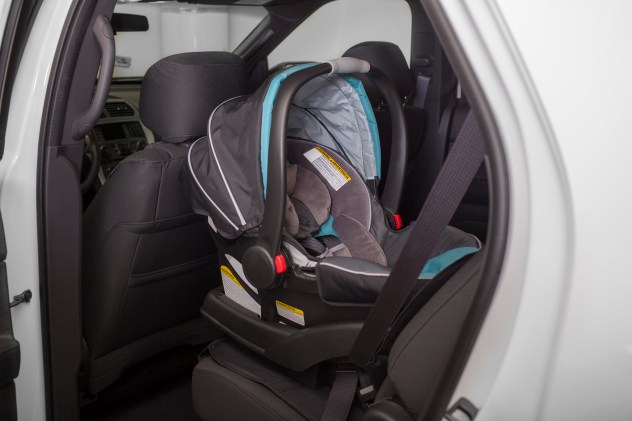 Every year, children die as a result of being in hot cars for long periods of time. The recent death of an infant who was left in a vehicle in Washington, D.C., on Tuesday marked the 15th such death in 2022, authorities said. (File photo)

A 3-month-old boy died Tuesday after being left in a hot car in a Washington, D.C., neighborhood, marking the 15th such incident involving a young child this year, according to authorities.

D.C. Metropolitan Police identified the infant as Aaron Boyd Jr. They said officers were called around 6 p.m. to a home in Park View, where Aaron was unconscious and not breathing after being found unresponsive in a vehicle parked outside.

The baby was transported to a local hospital, where he was pronounced dead minutes later, according to police.

It was unclear who had left the infant in the vehicle. According to police, the child’s father said he found the baby inside the car, and that the baby had been in the vehicle for up to two hours. Police believe it was a tragic accident but said that an investigation is continuing. An autopsy also is being performed to determine the cause and manner of death.

Temperatures in the metropolitan D.C. area climbed to 97 degrees Fahrenheit on Tuesday, according to AccuWeather data.

This latest death comes nearly two weeks after a 2-year-old child was pronounced dead in Scranton, Kansas, after being found unresponsive inside a vehicle. Authorities believe the child got into the vehicle on his own.

Experts note that cars become an oven within minutes of being closed. Data has shown that 80% of the temperature increase inside a vehicle occurs within the first 10 minutes, according to Amber Rollins, director of the national non-profit organization KidsandCars.org.

“It's important for families to understand that it doesn't have to be 90 degrees outside for a child to suffer from heatstroke inside of a vehicle," Rollins previously told AccuWeather. "We've seen children who have died in hot cars on days where the outside temperature was in the 50s or 60s outside, believe it or not, and that's because a vehicle does act like a greenhouse, so it allows that heat to come in through the windows, traps it inside and it's an oven, it heats up very quickly."

Data from the nonprofit National Safety Council show that since 1998, on average, 38 children under the age of 15 die each year from heatstroke nationwide after being left in a vehicle. 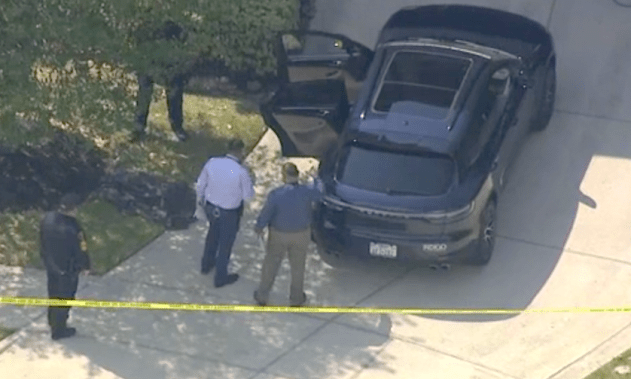 Investigators examine a vehicle in Harris County, Texas, where a 5-year-old child died on June 20, 2022, in a hot car death.

Some of the other child hot car deaths reported this year include:

• A toddler, who died in May after he was left for six hours in a hot vehicle parked outside a daycare center in Memphis, Tennessee.

• A 5-year-old boy who was accidentally left in a car for several hours in June in the Houston area as the family prepared to celebrate his sister's birthday.

• An 11-month-old boy who was left in a hot car in Florida in July.

"Child hot car deaths and injuries are largely misunderstood by the general public, and the majority of parents believe this would never happen to them," KidsandCars.org said in a statement Wednesday. "In an overwhelming majority of child hot car deaths, it was a loving, responsible parent that unknowingly left the child."