'Game of Thrones' filming locations around the world

Copied
Can Game of Thrones one-up itself? The blood-and-betrayal drama about warring noble families has already claimed a whopping 1,243 deaths characters in just six seasons—the Washington Post went so far as to illustrate each death—but the series manages not to feel entirely macabre, thanks largely to beautiful on-location shoots. From Seville, Spain to Croatia, Iceland, and Northern Ireland, take a tour of the series's most iconic filming locations. Just be sure to keep your sword at the ready, as there are spoilers ahead.
This gallery was originally published in 2015. It has been updated with new information. 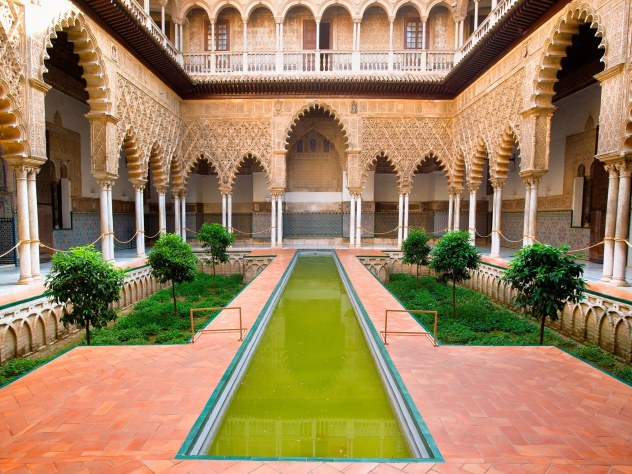 The crown jewel of the series's Andalusian filming locations is the Alcázar of Seville, the lavish royal palace at the center of the city. Though the palace is Seville's biggest tourist attraction, the cast and crew got permission to shut half of it down to film crucial scenes set in Dorne, the southernmost part of the kingdom of Westeros. The Alcázar serves as the setting for Dorne's Water Palace of Sunspear, the verdant summer home of the royal Martell family. 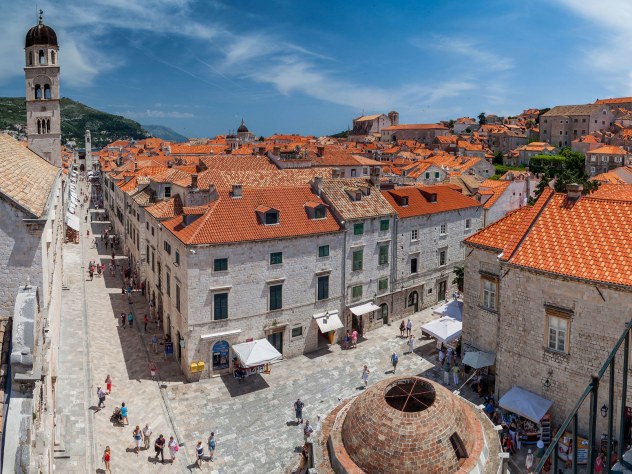 Game of Thrones has had a lasting impact on tourism in Dubrovnik, the stand-in for King's Landing since season two. Visitors can recreate Cersei's walk of shame down the steps in front of the Church of St. Ignatius of Loyola or meander through the Pile Gate, which stands in for the entrance to King's Landing's Old Town. 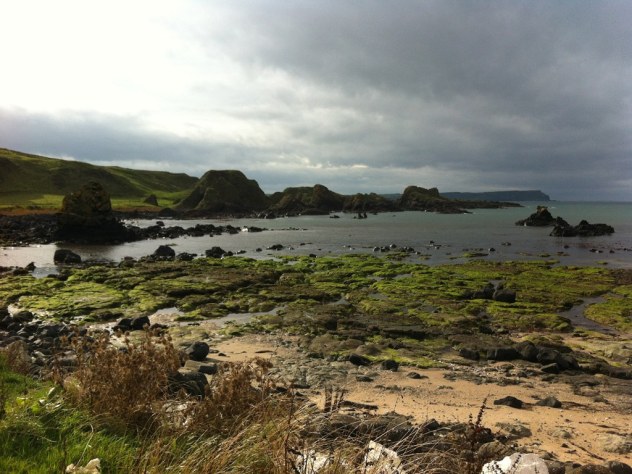 Ballintoy stands in as the harbor of the Iron Islands, where Theon Greyjoy, err, reconnects with his sister, Yara. We're sure to see a little more of the rocky Northern Irish coastline in the last two seasons as the Greyjoys deal with their own throne usurping complications.