Hurricane Irma caused widespread extended power outages throughout Florida, Georgia and the Carolinas. The power outages have sparked an increase in generator use in the affected areas. 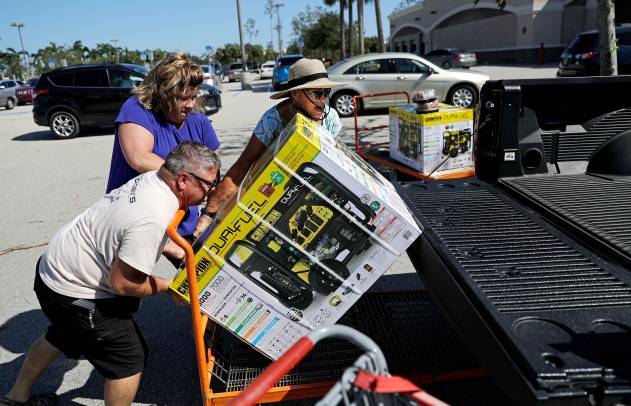 Don Jordan, from left, Lisa Jordan and Pat Lamke struggle to load a generator they just bought at a Costco store as it opened for the first time since Hurricane Irma passed through in Miromar Lakes, Fla., Wednesday, Sept. 13, 2017. (AP Photo/David Goldman)

A Titusville family of eight and their two dogs were treated for carbon monoxide poisoning after keeping their generator inside a closed garage, according to Titusville officials.

Twenty more people, including five children, were taken to area hospitals Tuesday morning after a hazmat situation, as a precaution because of the threat of carbon monoxide poisoning due to the proximity of a generator, according to the Bonita Springs Fire Rescue.

How to use a generator safely after a hurricane strikes
Irma cuts power to record number of Florida residents; Utility workers travel from Canada, 30 states to aid restoration
8 dead, over 100 evacuated from Hollywood, Florida, nursing home left without power from Irma

A 7-year-old girl died after a generator was used inside her home, according to a tweet from the Polk County Sheriff's Office.

Carbon monoxide from a generator is also suspected in the death of a man in Miami, and authorities say another dozen people were treated for carbon monoxide on Tuesday in Polk and Brevard counties. 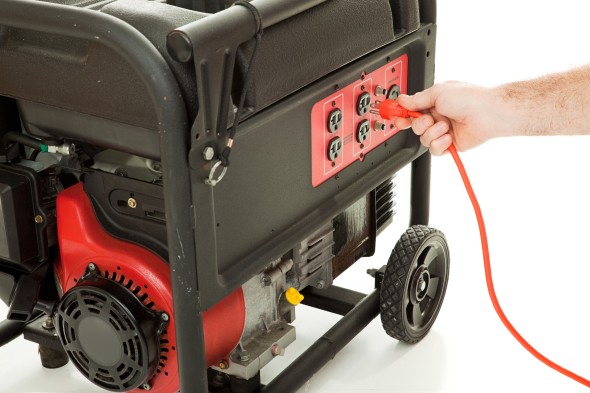 In the event of an extended power outage, such as during Irma, having a generator at home can be a huge advantage. However, it can cause serious harm or even death if used incorrectly.

Portable generators produce as much carbon monoxide as hundreds of cars. They have the potential to kill a person within minutes, according to the Consumer Product Safety Commission (CPSC).

Carbon monoxide poisoning sends more than 20,000 people to the emergency room each year, according to the National Institute of Standards and Technology (NIST).

Due to the risks, generators should never be operated anywhere inside a home, including in garages or basements. Generators should be at least 30 feet away from your home and should operate only in dry areas.

There are a number of other safety tips that can help prevent harm. 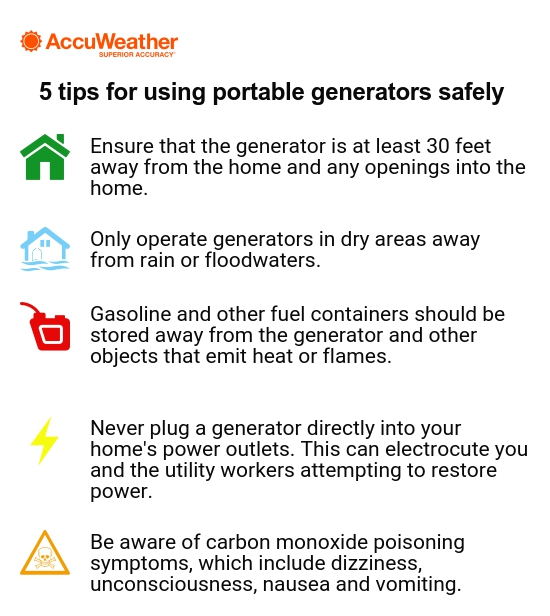