The last place you'd expect to land during a relaxing summer getaway is in the emergency room, but according to a national survey, it happens more often than we think.

According to a recent survey from Orlando Health, one in four travelers will wind up adding an ER visit to their vacation destinations.

“Most of our visits from tourists are the routine kind of things people suffer from at home," said Dr. Steven Corbett, an emergency medicine physician at Orlando Health’s Dr. P. Phillips Hospital, which has one of the busiest emergency rooms in the country.

“[However,] we do see a lot of things that are related to activities they perhaps don’t participate in at home,” he said. 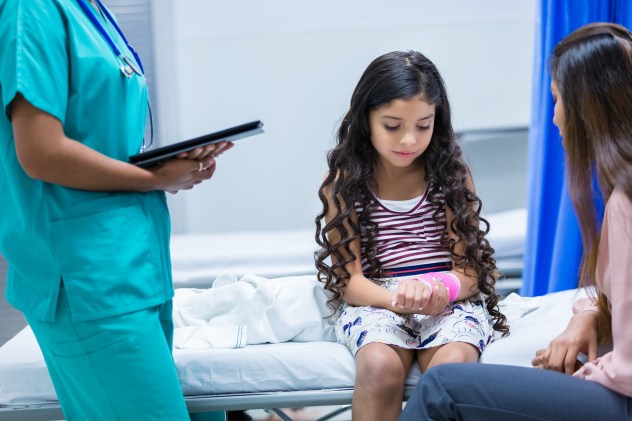 The types of illnesses and injuries that befall tourists range anywhere from food and alcohol overindulgence to aggravated allergies.

“There are pollens, plants and exposures that people don’t have at home,” Corbett said.

“We do [see a rise in ER visits] with summer vacation and kids out of school doing all kinds of activities outside,” said Dr. Jason Eppler, the chairman and medical director of department of emergency services at Research Medical Center in Kansas City, Missouri.

Cuts, scrapes and broken bones resulting from slips and falls are all too common among children, especially near wet pool areas. Corbett cautioned that parents be vigilant when taking kids for a swim to prevent tragedies.

“We’ve seen children who have been unobserved and even drowning and near-drowning accidents," he said.

Is summer break interfering with your child’s sleeping habits?
How to use the UV Index to protect yourself from the sun’s harmful rays

Many tourists end up sick or hurt simply due to lack of preparation. What may appear to be common-sense tasks might slip under the radar during the excitement of planning a vacation.

“It seems like it’s always just a frantic thing to get your plans and your packing done," Eppler said. "I don’t think people really take into account that they could encounter a medical emergency."

Orlando Health experts recommended a few tips for families to keep in mind in for developing an emergency preparedness plan.

These include getting travel insurance if you’re leaving the country, since Medicare and some private plans won’t cover medical expenses incurred abroad, bringing photos of essential prescription medications and filling those prescriptions before departing.

Corbett recommended that people with significant medical conditions keep records of important medical information handy, adding that people often assume that gathering records from another hospital while out of town is a simple task. 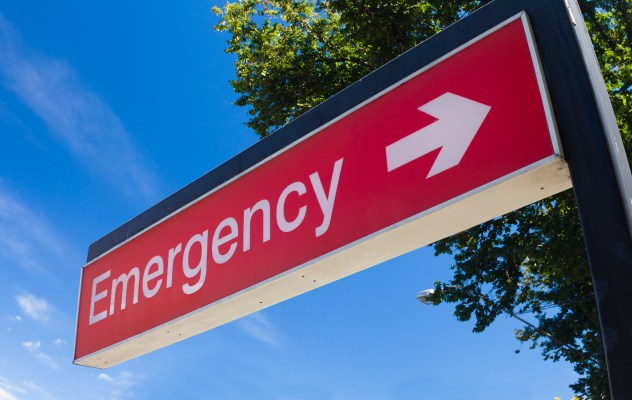 “Heart patients, for instance, to bring an EKG and a summary of your most recent hospital stay is very helpful,” he said.

Knowing where the closest emergency rooms and urgent care centers are located will help avoid a frantic last-minute search for a facility in an unfamiliar place, said Eppler.

“A thing that people don’t realize is that a lot of heat illness can arise and people can dehydrate without adequate salt and electrolyte intake,” he added.

Corbett and Eppler recommended taking it easy on alcoholic beverages, which can lead to further dehydration.

Setting ground rules with children before the vacation starts can go a long way in preventing accidents, Corbett suggested.

He also advised that fatigued parents get enough rest and avoid stress to prevent auto accidents and other injuries.